After that successful event they have realized that they want to help more people who are living rough by making their Christmas special but their idea all turned wrong and they were left completely distraught.

Louise Elliott and Becky Mcsorley decided to look for people whom they will lend a hand.

Their friends and neighbors advised to find somebody who’s just around the community. Some of them suggested Mr. Lewis Holley since people around said that Holley is a nice homeless man.

Upon knowing this, Elliott came up to the homeless couple and explained to them their idea. According to Elliott, Holley and his girlfriend Stacey were thankful and pleased about it since it’s a chance for them to be able to sleep in a warm place. The couple has been sleeping in a tent throughout the winter.

Louise Elliott and her friend with the homeless couple 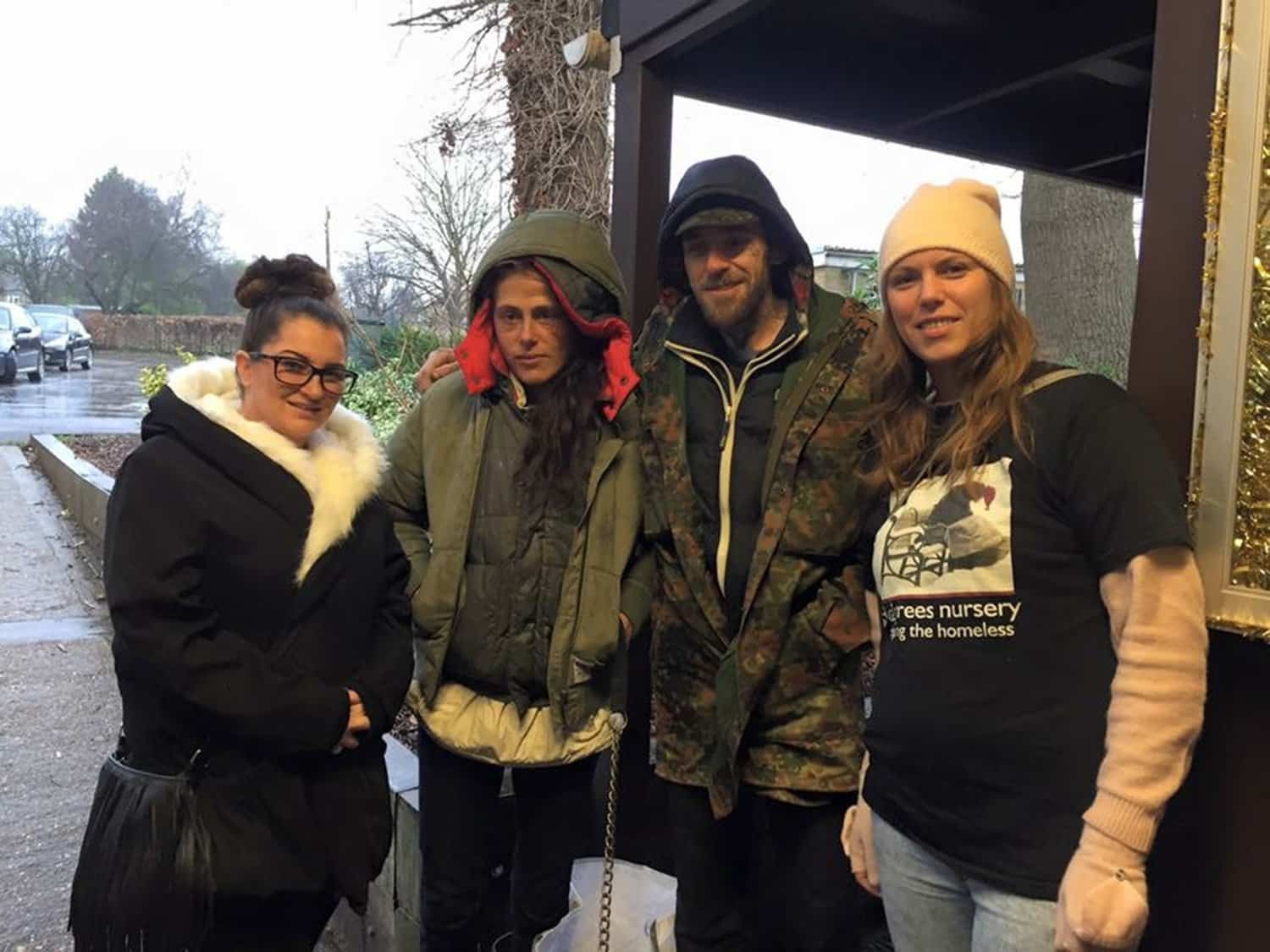 Elliott and Mcsorley decided to post on Facebook for support to be able to raise money for the homeless couple. Twenty five concerned people contributed including her children and they have raised a total of £640 within five days.

She informed the couple about the money they have raised for them. According to her Stacey was crying out of happiness.

“When I went to tell them, they were over the moon, Stacey was crying she was so happy. And we all felt good.

We felt really good. We thought we had done such a good thing because it was cold and it was rainy and they were sleeping in a tent.”

The money was used to check in Mr. Lewis Holley, his girlfriend Stacey and their dog at Ibis Hotel Crawley, West Sussex for ten days from December 24 to January 2.

Ms. Elliott dropped the homeless couple in the hotel and thought they would have a good stay there, she and her friends even provided food for them to enjoy. 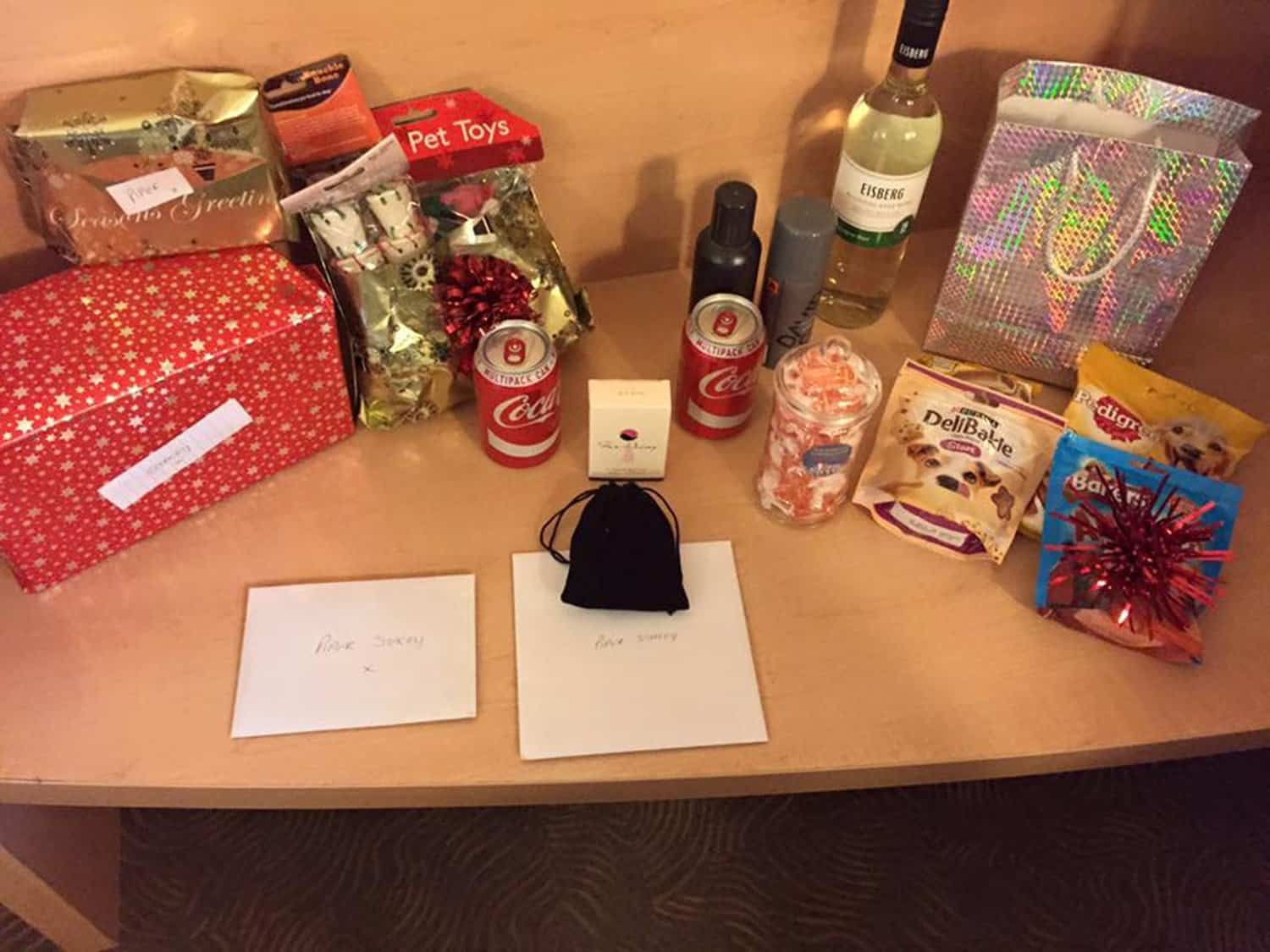 “We also bought them a food hamper, one person donated £50 in shopping vouchers, others gave Christmas and anniversary presents and there was £50 in cash for them as well.”

January 2 came, when Ms. Elliott was about to pick them up at the hotel; the couple sent her a text message informing her that they already have gone back to city and found out that their tent was stolen. Elliott didn’t respond to it since it might be a way of the couple to ask for more help and money.

Ms. Elliott believed that they did a great job in making the couple’s Christmas season very warm and memorable until she received a call on January 5 from the hotel informing her that Mr. Holley and Stacey caused £1,000 damages in the room.

“ The hotel phoned and said ‘we just want you to know what happened. We are not chasing damages’ and my heart just sank.

I thought, ‘oh my God. What have they done? How could they do that?’ It is just unreal.”

She informed the people who donated money for the couple through Facebook and apologized about what happened. 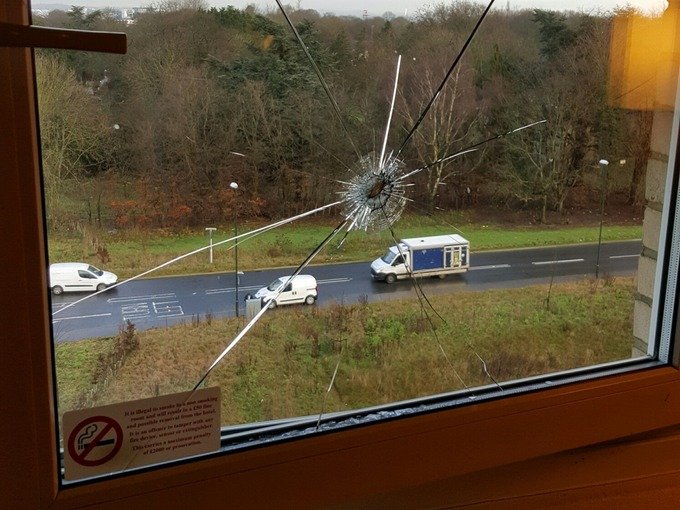 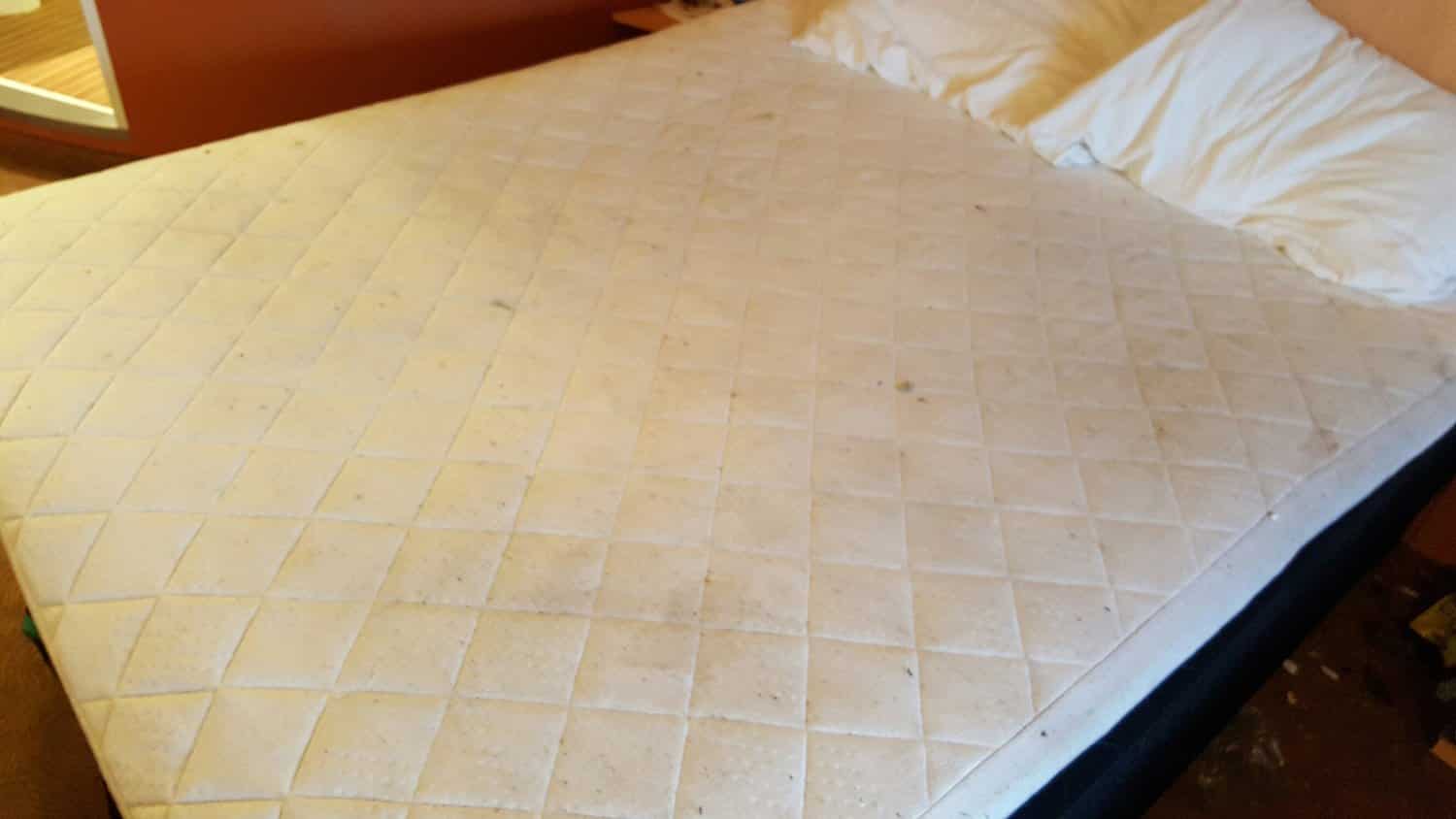 Carpet has cigarette burns and was soiled 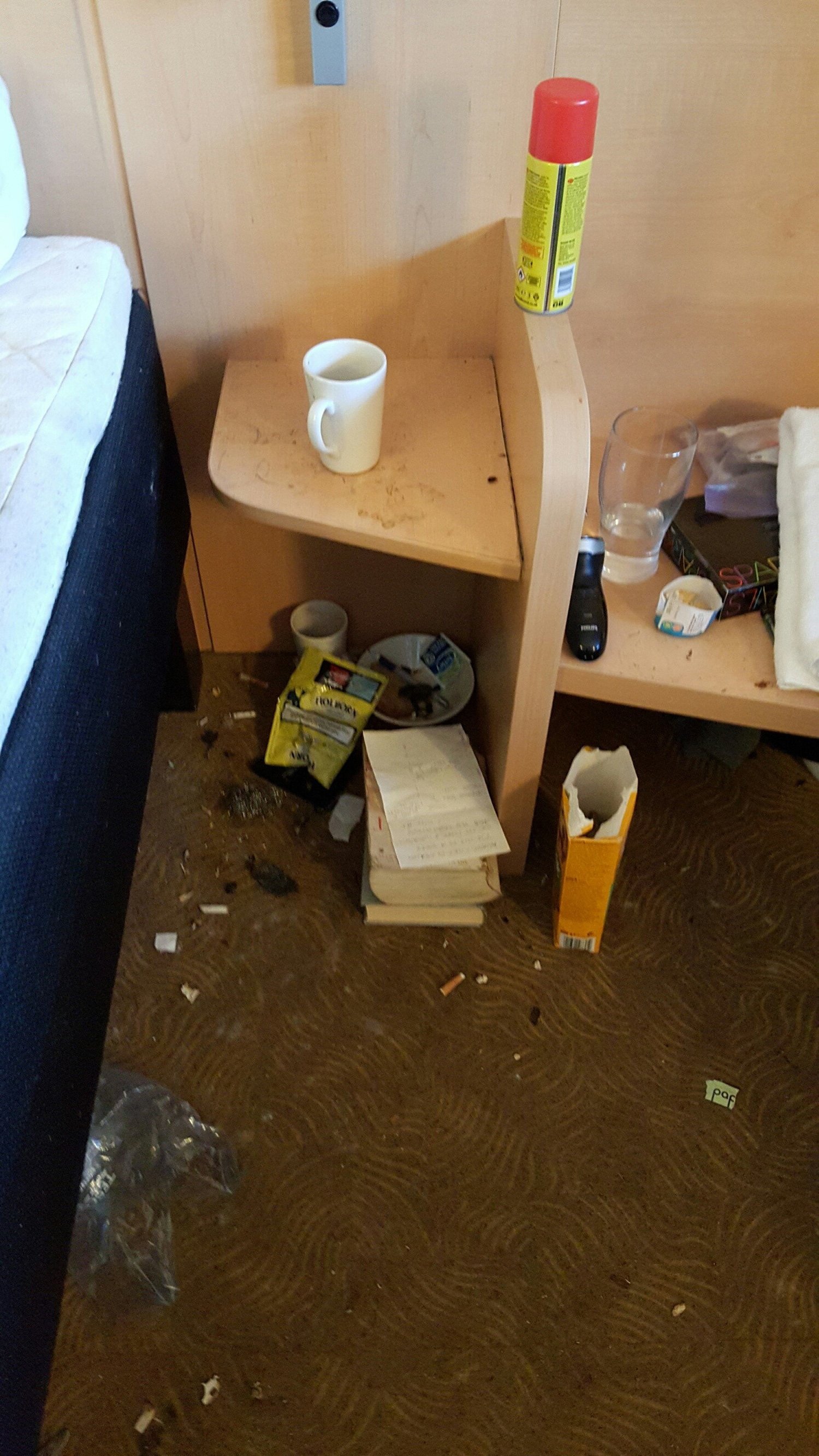 Everything left was a mess 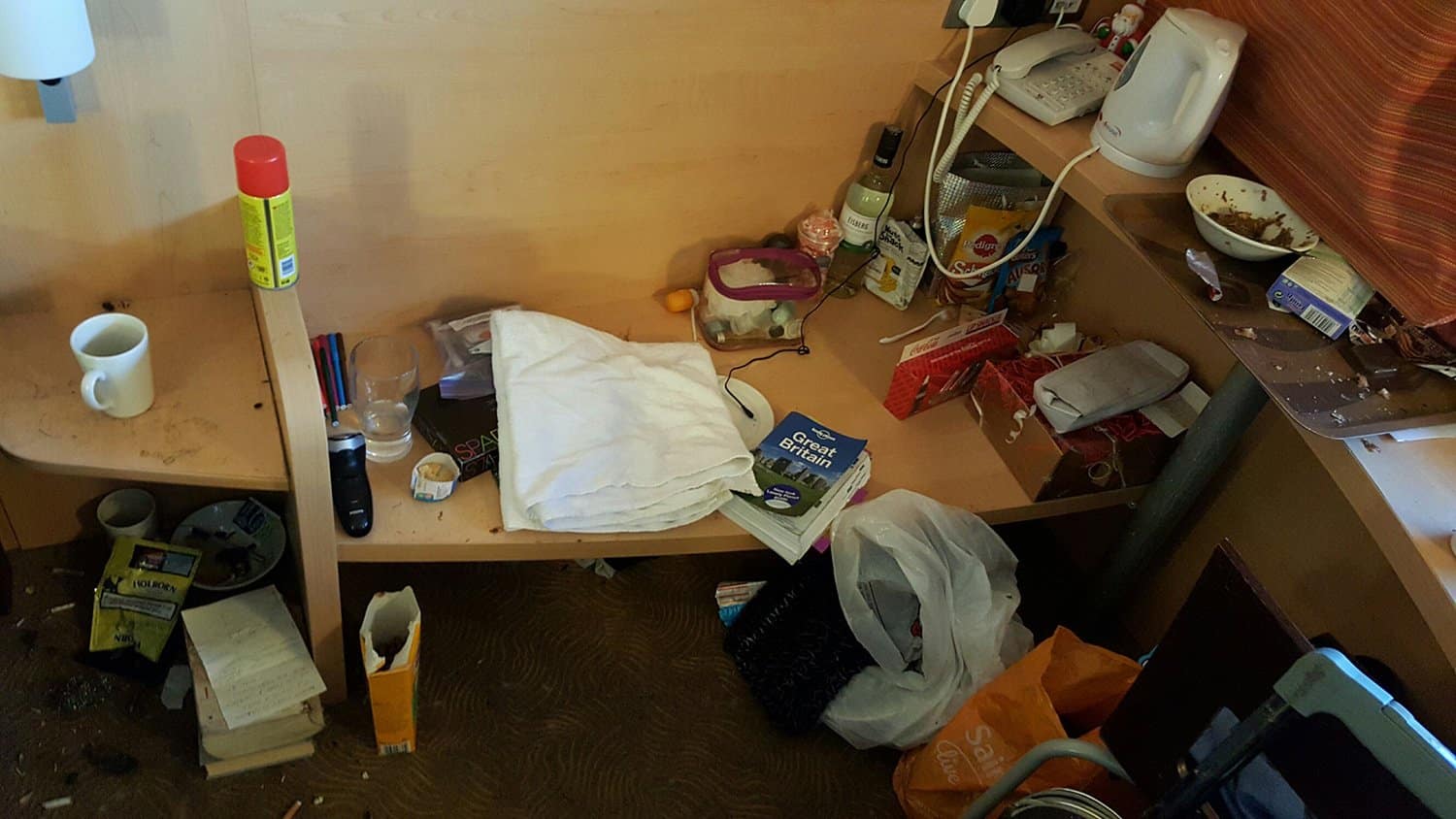 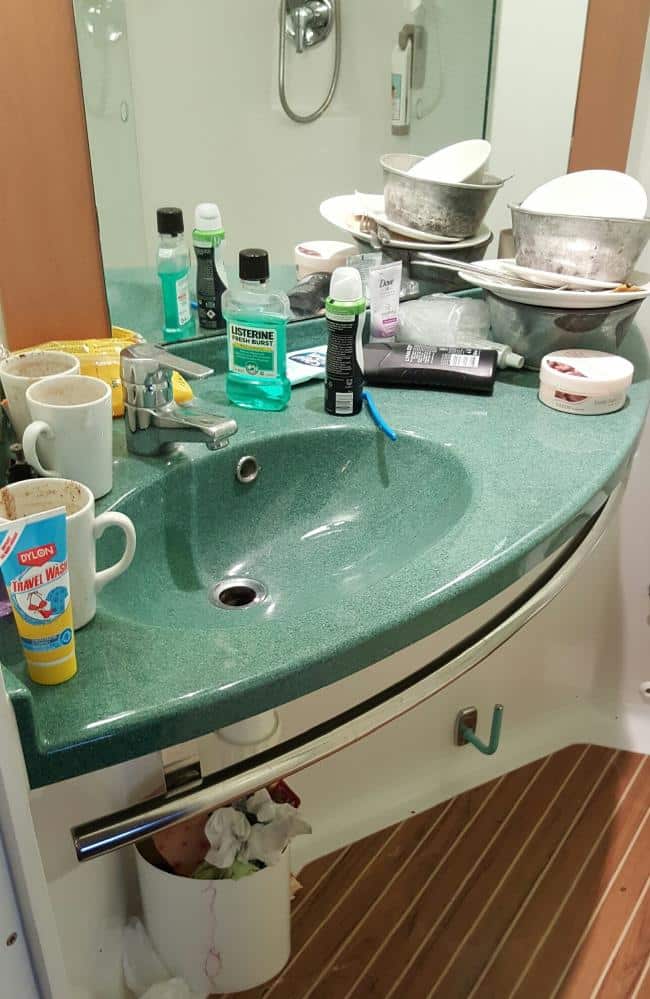 According to her the hotel staff took two hours to clean the mess they have made in the room, the window has been destroyed, television was tried to be removed from the wall, the mattress left were dirty, they took some of the bedcovers, the carpet was badly soiled and damaged, the entire room was severely damaged and cluttered that most of the things inside should be replaced. Elliott said, “I just felt so angry and so bad for the hotel staff.”

She also learned from the hotel that Mr. Holley and his girlfriend tried checking out during their first night, asking the reception if they can refund the money for the remaining nine nights.

She asked the hotel to report the incident to the police for all the damages the couple have caused. Both numbers of the couple cannot be reached.

“I’ve tried to call and text but now it’s going straight to voice mail. I think they’ve blocked me.

I wanted them to be out of the cold and not just have the cash.

I am gutted it has ended this way.”

According to her, this incident has been a bad experience for her. She learned a lesson and because of this traumatic occurrence, she decided not to do it again.

“We feel like fools. It was the time of year for goodwill and generosity.

So many kind people went out their way to try and do something nice at Christmas but it has turned into a nightmare. I am so sorry for the people who gave money.”

What can you say about this incident?