When you’re thousands of feet in the air and you witness a child having an asthma attack with no medication in sight, what are you gonna do? Create a makeshift nebulizer the McGyver way, of course.

This was the dilemma faced by robotic surgery doctor Khurshid Guru when he was on board an Air Canada flight from Spain en route to the US. Guru, who attended a medical conference in Spain, was returning home aboard the transatlantic flight when the incident happened. They were four hours into the seven-hour flight when he heard that a toddler was suffering from an asthma attack without any access to medication, since the parents mistakenly packed the medicine in their checked baggage. Although he usually didn’t handle young patients, he didn’t hesitate to help.

Dr. Khurshid Guru is the Director of Robotic Surgery at the Roswell Park Cancer Institute in New York. 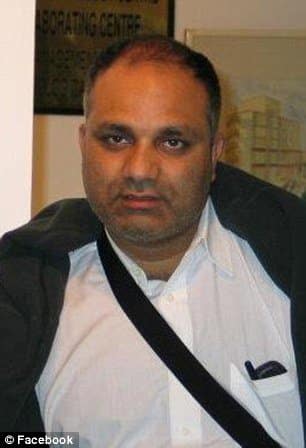 With the plane having an asthma inhaler for adults only, Dr. Guru was forced to fashion a makeshift nebulizer using an oxygen tank, a plastic bottle and cup, and electrical tape. He hooked up the inhaler and the oxygen tank to the plastic bottle so that the child could inhale both simultaneously. In less than an hour, the child began showing signs of improvement.

Dr. Guru created a makeshift nebulizer using only an oxygen tank, a plastic bottle and cup, some electrical tape, and the adult inhaler. 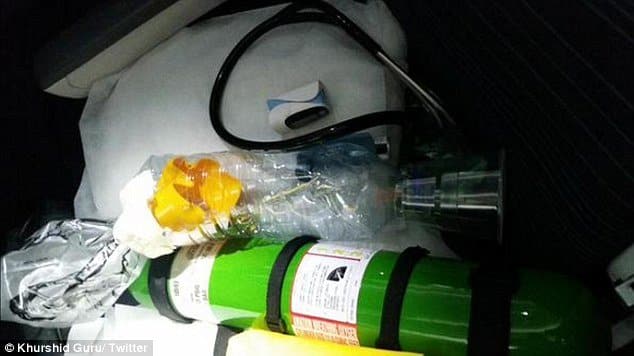 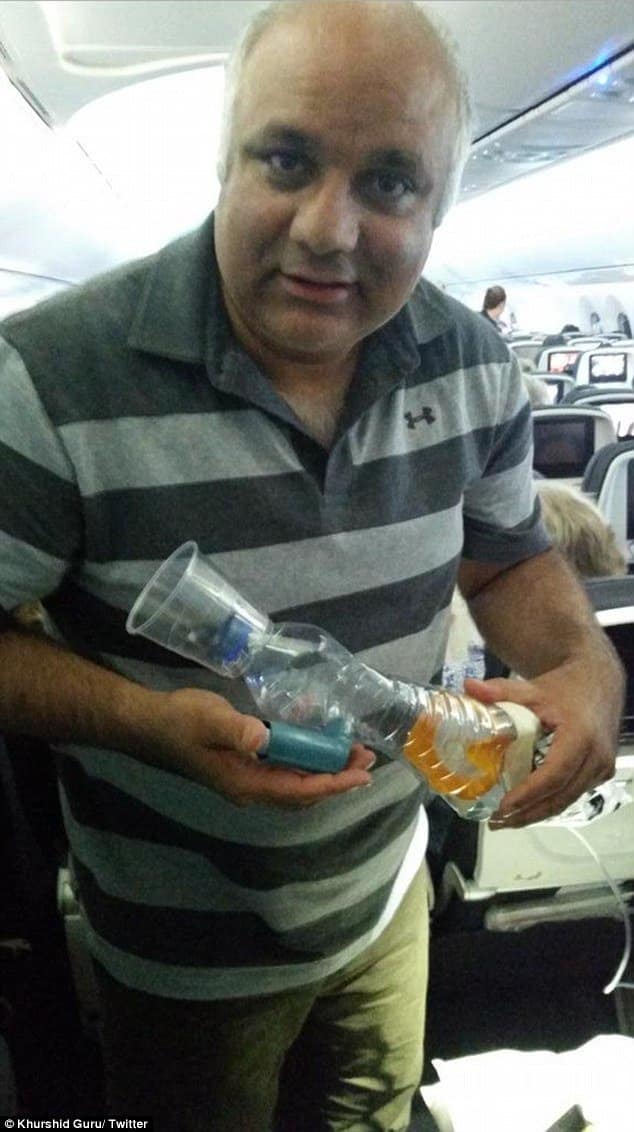 It was sheer luck for the parents that Dr. Guru was at the right place at the right time, else their child would have suffered greatly. Let this be a lesson to all parents out there to be more mindful of keeping their medications at hand.