For many women, having a physically attractive husband is an achievement. Sure, the success of a marriage doesn’t rely on the couple’s attractiveness as good character and values are more essential. Yet in this appearance-driven world, women place much importance in beauty. They normally care not only about their physical appearance but also their romantic partner’s.

However, a recent study has discovered that being married to a handsome man could have negative effects on a woman. The new research from Florida State University found that women whose husbands were deemed more attractive were prone to develop unhealthy eating habits. They were found to have a higher motivation to diet and seek a thin body compared to women who were evaluated as more attractive than their husbands. 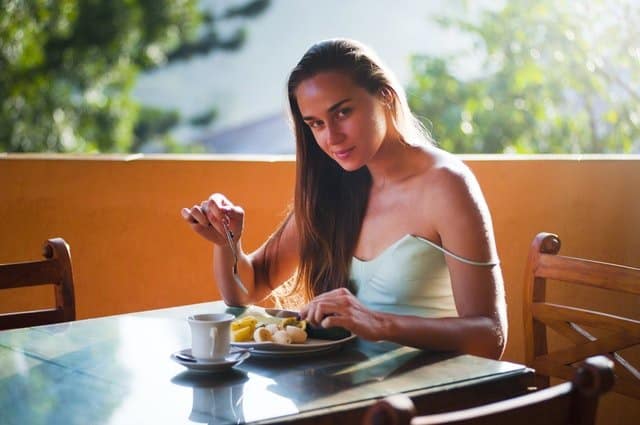 The study, published in the journal Body Image, was conducted by Andrea Meltzer, assistant professor in FSU’s Department of Psychology, and Tania Reynolds, a doctoral student. The findings indicated that women with handsome spouses are more likely to develop disordered eating habits and other health problems.

“If we understand how women’s relationships affect their decision to diet and the social predictors for developing unhealthy eating behaviors then we will be better able to help them,” Reynolds said. 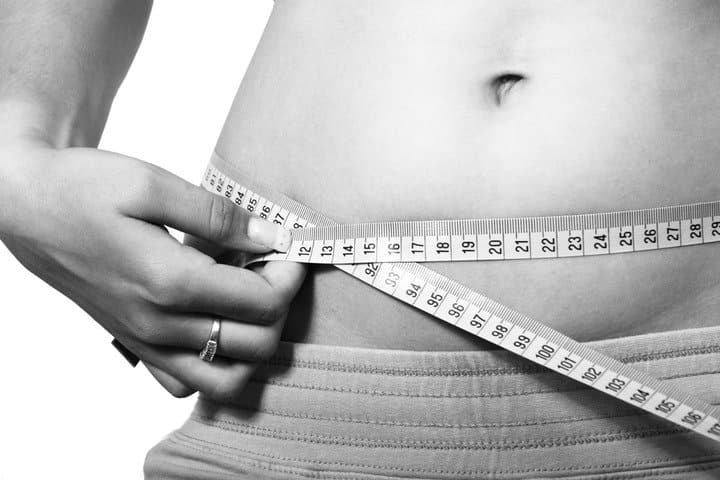 “It might be helpful to identify women at risk of developing more extreme weight-loss behaviors, which have been linked to other forms of psychological distress, such as depression, anxiety, substance abuse and dissatisfaction with life,” she added.

The findings of the study, which aimed to further understand women’s dieting motivations, are said to highlight the importance of “adopting an approach that focuses on a couple’s relationship.”

The results of the study were based on the data collected from 113 newlywed couples, who were mostly in their late 20s, married less than four months, and living in the Dallas area. The couples were photographed and were rated on their attractiveness on a scale of 1 to 10.

The evaluators were composed of two teams of undergraduate students that varied in gender and ethnic backgrounds. One team focused on the couples’ facial attractiveness, while the other team looked at body attractiveness. 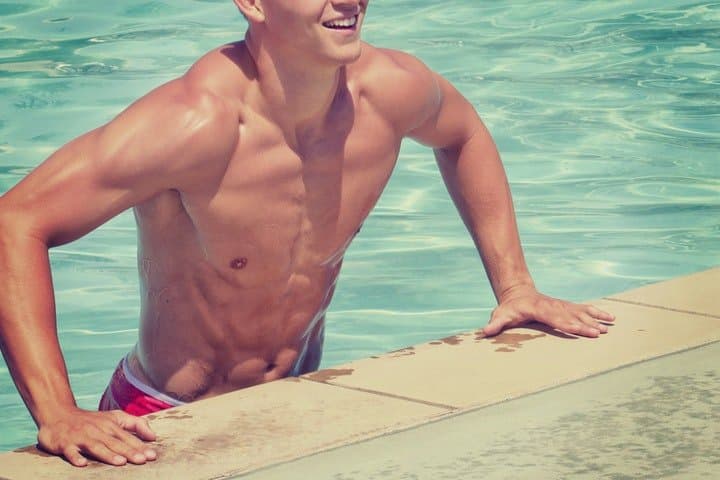 Every participant answered a lengthy questionnaire with some questions highlighting their desire to diet or to have a thin body. Based on the results, the researchers suggested that “having a physically attractive husband may have negative consequences for wives, especially if those wives are not particularly attractive.” 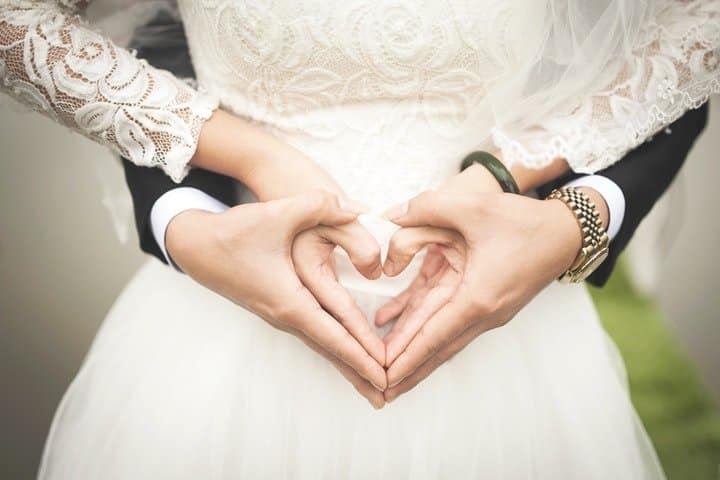 “One way to help these women is for partners to be very reaffirming, reminding them, ‘You’re beautiful. I love you at any weight or body type,'” Reynolds stated. “Or perhaps focusing on the ways they are a good romantic partner outside of attractiveness and emphasizing those strengths: ‘I really value you because you’re a kind, smart and supportive partner.'”