In 1989, disaster struck the seas when the Exxon Valdez oil tanker spilled millions of gallons of crude oil into the waters off Alaska’s coast. As experts were trying to figure out the best way to solve the ecological crisis, one hair stylist from Alabama was also thinking of ways to help.

Phil McCroy had the idea to stuff stockings with recycled trimmings of human hair. The concept was inspired by what he saw on TV. He found that otters’ fur get saturated with oil and thought that could be the same case with human hair.

McCroy got trimmings from work and used them to stuff his wife’s pantyhose, creating the first hair boom.

He tested his invention on a small spill he created at his house, and the rest is history. Vox reports that NASA tested his invention and confirmed it worked. McCroy eventually teamed up with Lisa Craig Gautier for the Clean Wave Program, which collects donated hair, fur, feathers, fibers to create hair booms and felted mops that can be used to clean up oil spills. 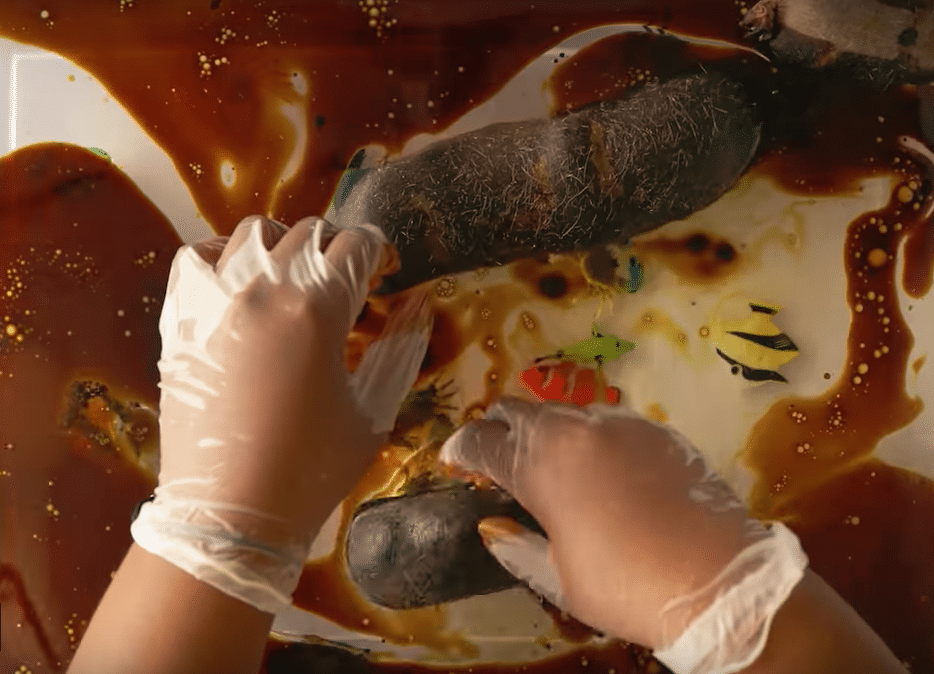 Hair booms are able to absorb oil in a way that is better for the environment, and so it has become a game-changer in fighting devastating oil spills. When hair booms are used, the oil coats the hair outside, which makes it adsorbent (instead of absorbent). Hair is also a better choice as is it cheap, renewable, and natural.

Hair booms and hair mats have yet to become the main method to clean up major oil spills, but it has great potential. 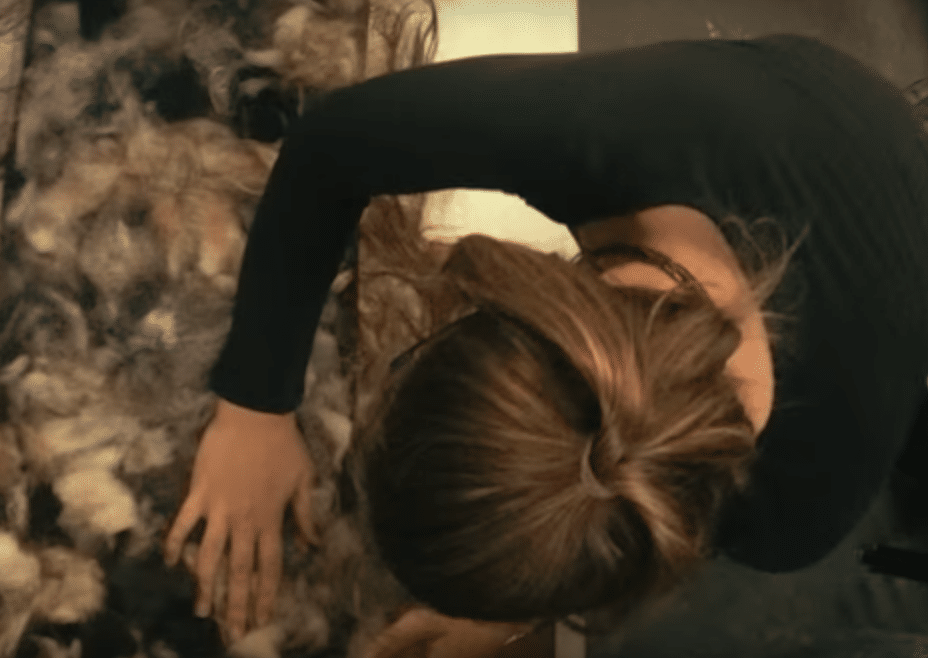 During huge oil spills, some cleanup crews use chemical dispersants, oil skimmers, and booms and barriers made of synthetic material. The chemicals used for cleanups can be harmful to humans.