Going on a holiday lets you experience home away from home. But one woman has taken the meaning too far as she was caught casually shaving her legs by a public pool packed with children swimmers.

The video showing the disgusting moment a woman is shaving her legs in the pool has gone viral after it was posted on Reddit. The holidaymaker, who’s wearing a swimsuit, can be seen holding a razor and scraping her legs while children are in the pool.

She even rinsed the blade in the pool water. Disgusting. 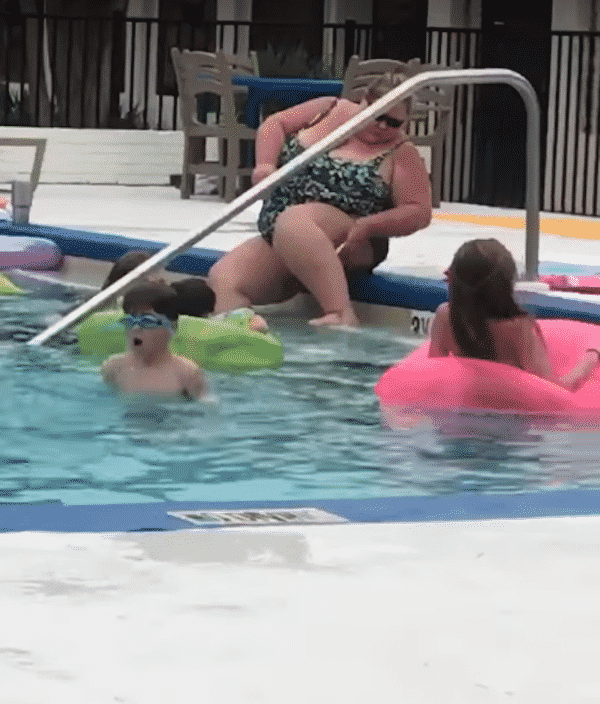 The clip was posted by screwsausage and has garnered around 60,000 upvotes in just one day. Naturally, the bizarre footage made rounds and was reported by major news sites.

It appears that the swimmers didn't mind at all. 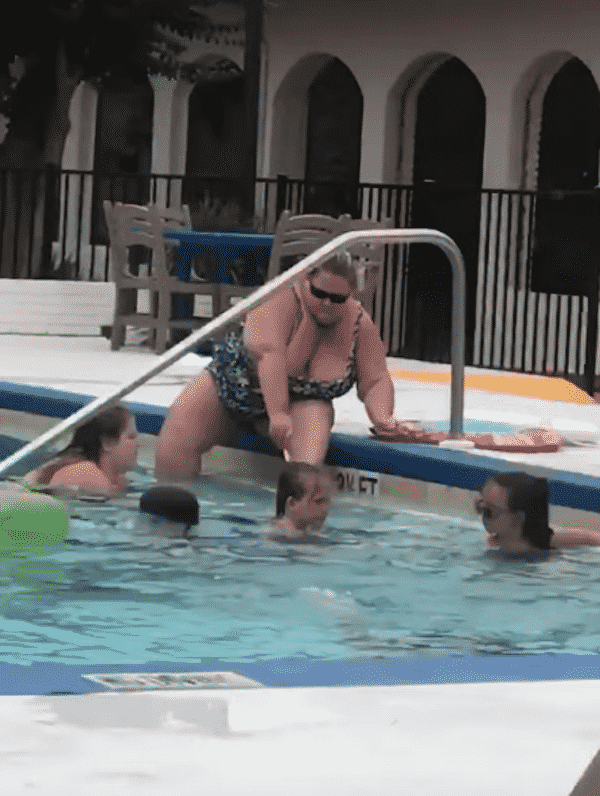 The people in the pool may not have cared so much but clearly, the person who took the video did. One viewer commented about just how gross it would be if swimmers will inadvertently gulp some water while swimming. Just imagine someone doing that plus with leg hair bits floating around.

It remains to be seen where the video was taken but some reports stated that it may have been filmed in Florida, USA.

This just happens to be one of the many terrible tales of swimming in a public swimming pool. Let’s just hope that it doesn’t get any worse than that – shaving her “hoo-ha” next, for instance, as the woman who filmed the video feared.

Experienced pool staff claims that someone shaving in the pool is nothing compared to other horror stories involving swimming pool. One commenter said:

“I used to work at a public pool and for whatever reason they attract the worst of humanity. I would never swim in a public pool after that experience.”

Yes, we wonder what’s the worst thing that could happen.

How would you react if you were one of the swimmers or the people who saw the woman shaving?