If you are arachnophobic and are from UK, then we’ve got some pretty bad news for you: giant spiders are invading UK homes to mate.

Yes, you read that right. These creepy crawling creatures want to get into your houses for some love-making. And if you noticed the ‘giant’ part in the sentence above, well yep, these house spiders are much bigger than the typical ones since some of them can measure up to 12 centimeters – which means it’s almost the same size as a mouse.

Why are they picking homes instead of staying outdoors, like they usually do? These big spiders want to have a place that’s both warm and dry where they can have some private time. Actually, experts confirm that the spider invasion happens each year because of the weather.

Male spiders migrate indoors as they hunt for female partners at summer’s end. 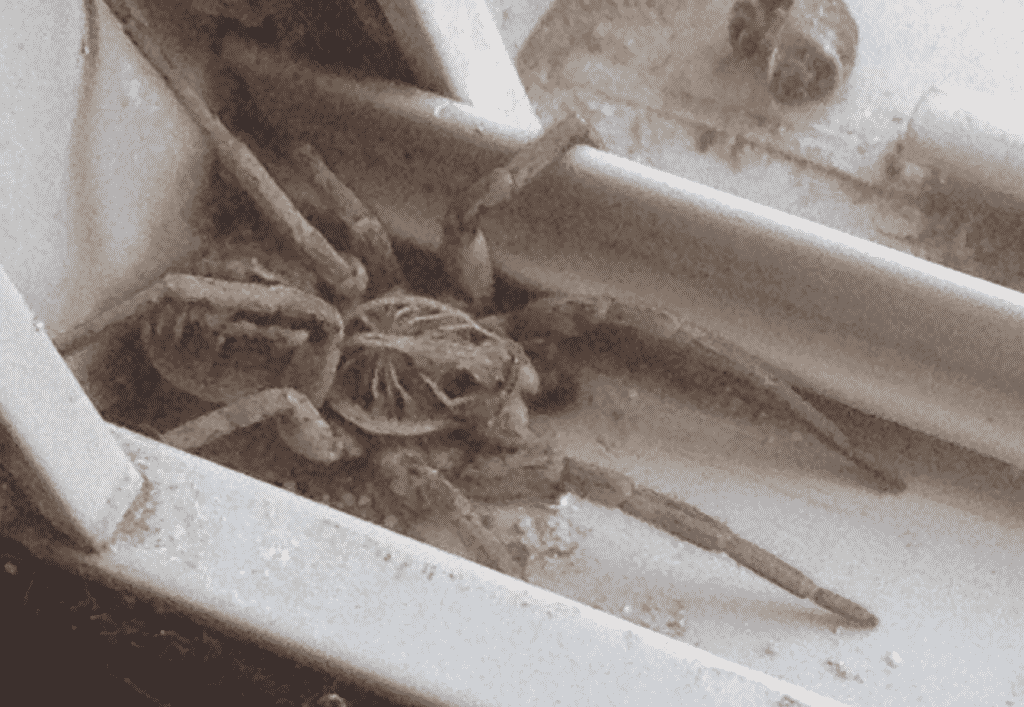 “I think because we’ve had a rather nice warm and wet summer, there have been plenty insects and other invertebrates that the spiders prey on, so they have come in rather early.”

Although they should generally not cause panic or any serious concern, you have to remember that the female house spiders each lay hundreds of eggs so the thought of having them in your home can be very scary.

With each female giant spider laying hundreds of eggs, just Imagine how many tiny spider babies they’d leave behind! 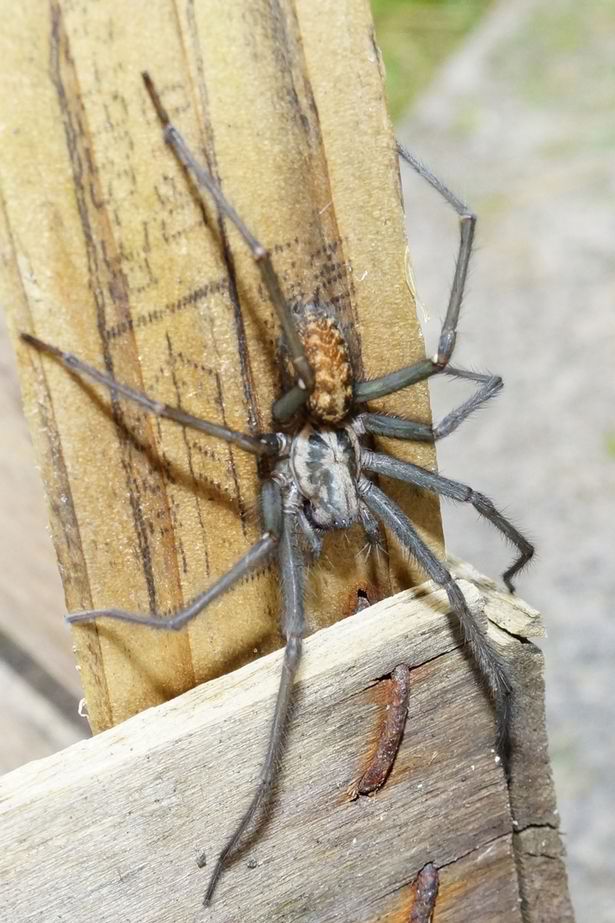 Chris Ayre, an arachnocologist, describes these huge house spiders as “the golden retrievers of the spider world” because they are not as shy as regular arachnids.

While their bites are non-lethal, their fangs can pierce the skin and can hurt you as much as a bee sting. 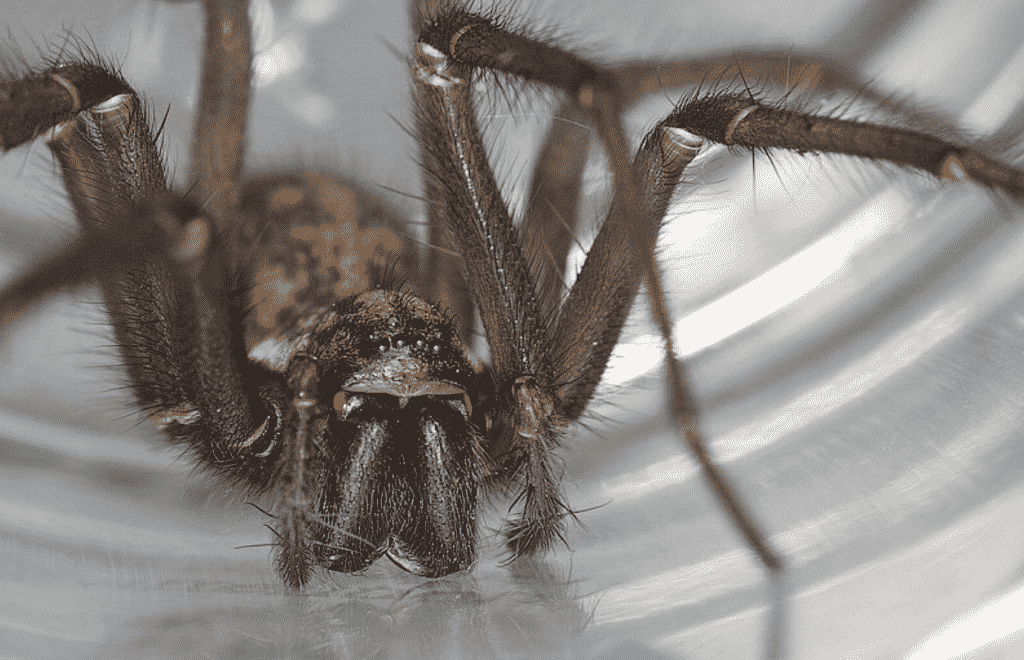 Which means you should not dare touch them with your hands. Your best bet is still your good old broom.