The world has been waiting for the Game of Thrones Season 8 for quite some time. After all, the final season of the HBO series has been delayed due to the epic scale of its six episodes. Luckily, it has already been confirmed that the fantasy series will return in early 2019. However, the future of the prequel shows is not looking bright.

Fans are already looking forward to the prequel shows that are expected to replace Game of Thrones once Season 8 concludes next year. Author George R.R. Martin has already confirmed that there will be five different shows that will all take place thousands of years before Daenerys Targaryen is born. But is it possible that the man who created Westeros may have been too optimistic about the prequels?

‘Game of Thrones’ Season 8 could air as early as January or as late as May 2019. 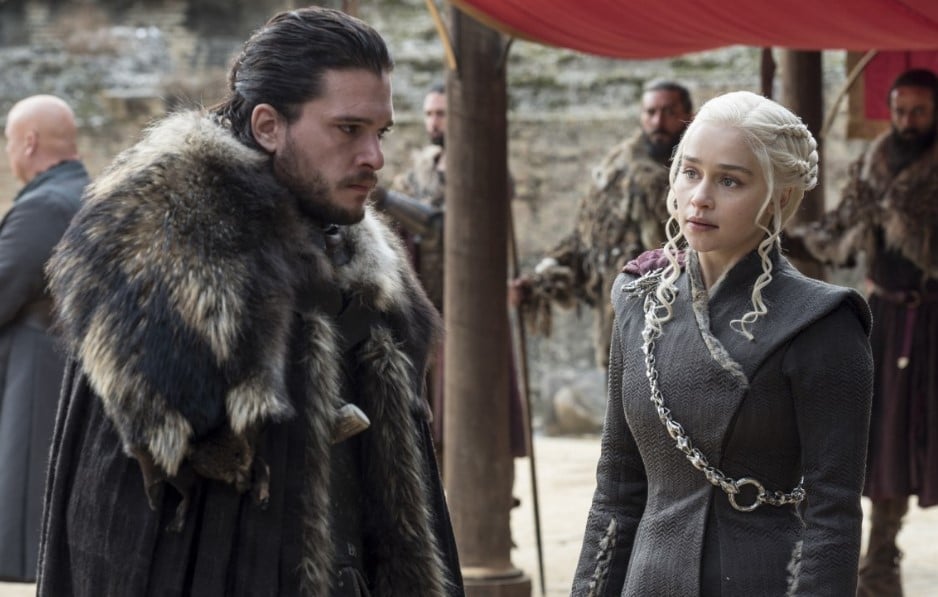 HBO programming president Casey Bloys recently made an appearance at the Television Critics Association summer press tour to confirm the network’s 2019 programming. Bloys reportedly confirmed that Game of Thrones Season 8 will air “in the first half of 2019.” He also suggested that only one prequel series will be produced.

“We’re just starting the search for director [and] casting director,” Bloys said, adding that the spinoff series might start “shooting sometime in the new year. Beyond that, [there are] no plans to make other ones.”

Although fans have been hoping for more dragons, the ‘Game of Thrones’ spinoff show might not feature the mythical creatures.

This is certainly devastating news for Game of Thrones fans who have theories about what will happen in the four other prequel shows. However, Bloys clarified his statement by confirming only one spinoff series will begin production next year.

“We’re making a pilot in the first quarter of 2019,” Bloys said. “All I am going to say is that we are shooting the one pilot, and that’s the status. The other four are in various stages.”

Game of Thrones Season 8 will finally reveal who will be the rightful ruler of the Seven Kingdoms. Honestly, we can’t wait to watch!