Dire wolf has been linked to the epic drama series, “Game of Thrones.” In fact, the creature is now known as the sigil of the House of Stark and the pets of Ned’s children, Robb, Sansa, Arya, Bran, Rickon Star and even Jon Snow.

Since dire wolf has been introduced in “Game of Thrones,” fans of the show are now looking forward or even hoping to have a dog like this breed. But, one lucky “Game of Thrones” fan, actually, has a 10-year-old Alaskan Malamute that can be mistaken as a little dire wolf.

Named Danny the Dire Wolf, this dog and his owner do dress up together and even cosplay to look like “Game of Thrones” characters.

Danny the Dire Wolf and his Human as Daenerys 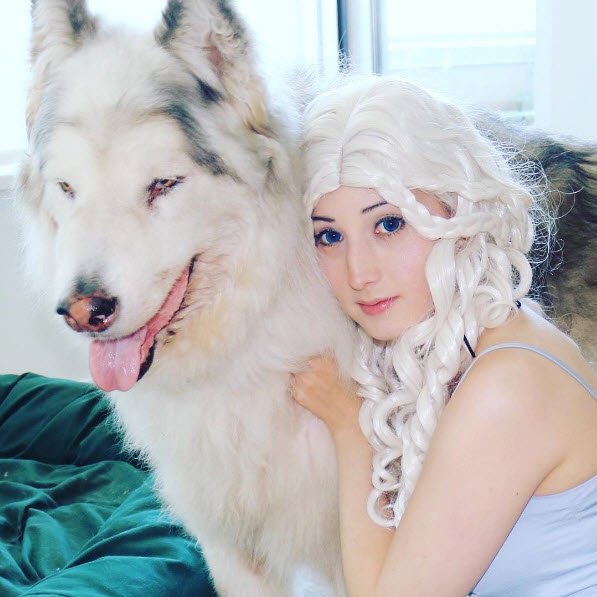 Daenerys has no dire wolf in “Game of Thrones,” but she looks perfect here while leaning to her dog.

Dire Wolf is already an extinct specie and said to be as big as Gray Wolf, which is about 80-85 cm 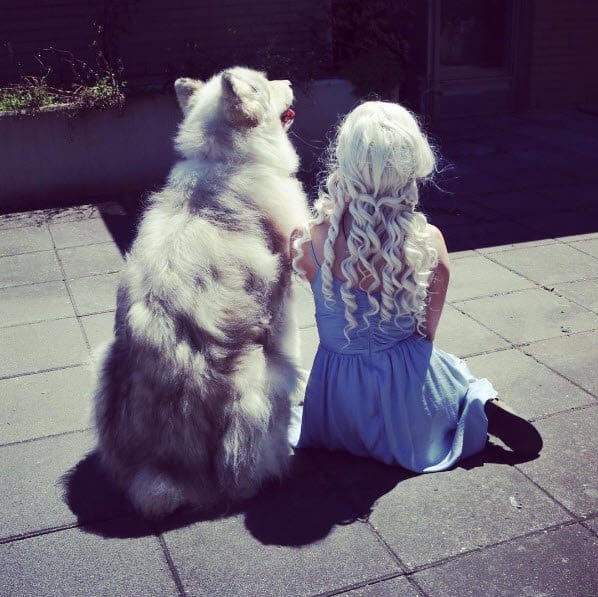 Dire Wolf is one of the most known prehistoric carnivores in North America, that’s why Ned doesn’t want his kids to have it before 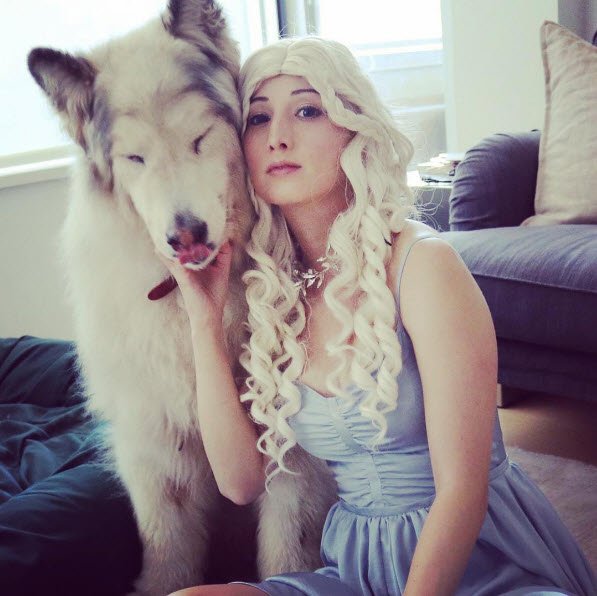 However, Danny looks so innocent and harmless here 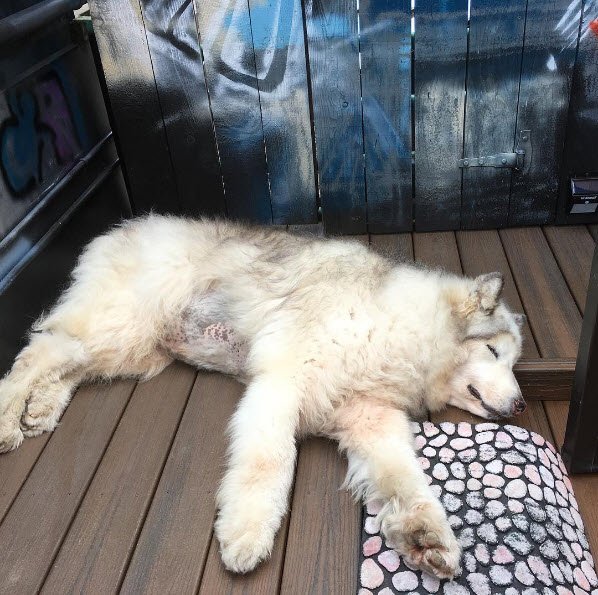 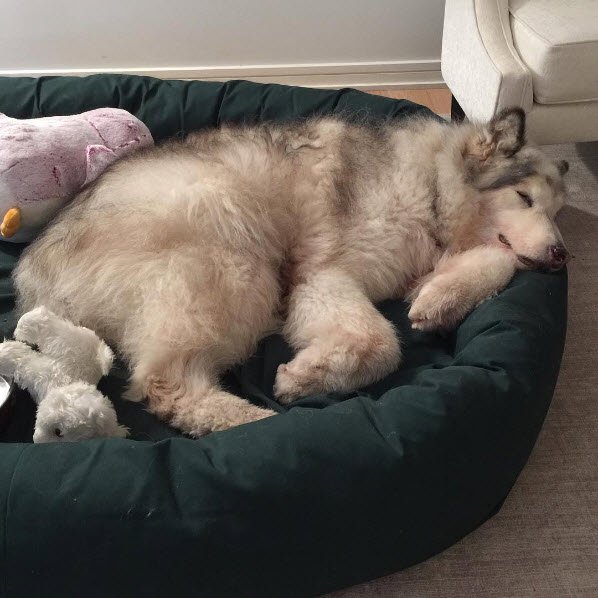 Compared to Dire Wolf, Alaskan Malamute is only a large breed of Domestic Dog 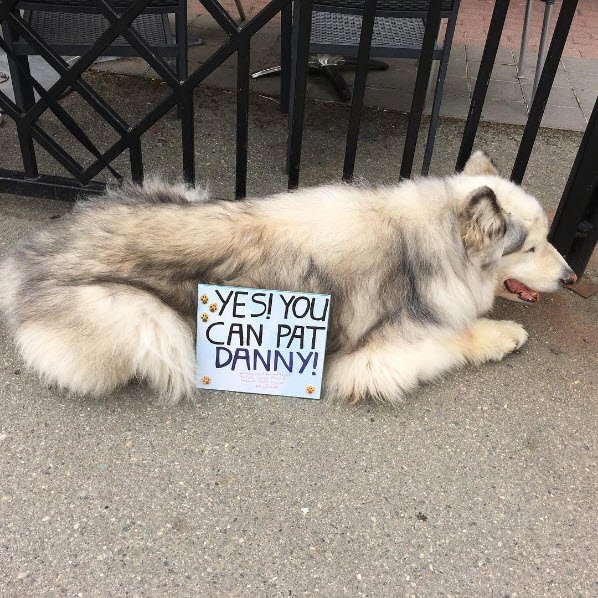 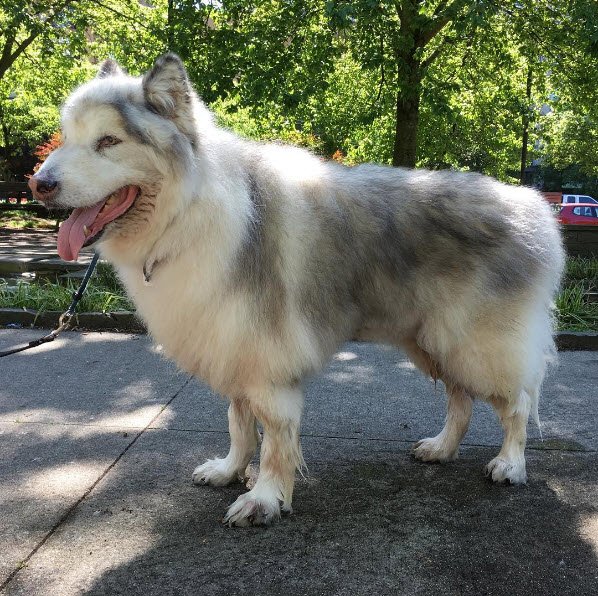 Alaskan Malamute is similar to other arctic breed dogs, like Greenland dog, Canadian Eskimo Dog, the Siberian Husky, and the Samoyed 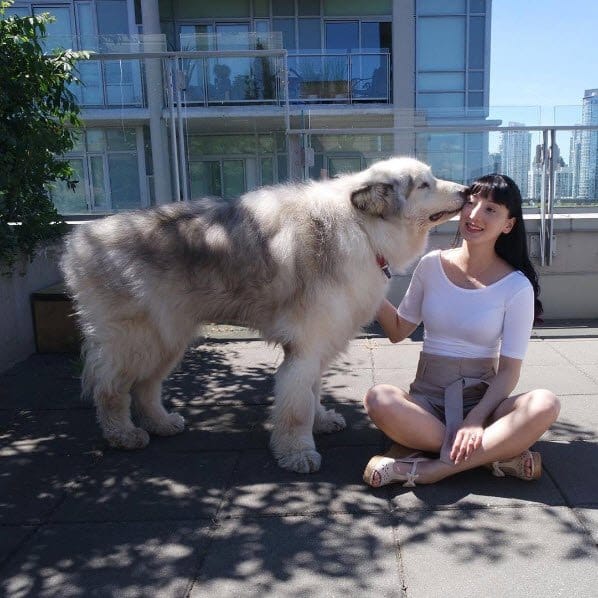 Moreover, aside from “Game of Thrones,” Danny and his human are also doing other costume plays 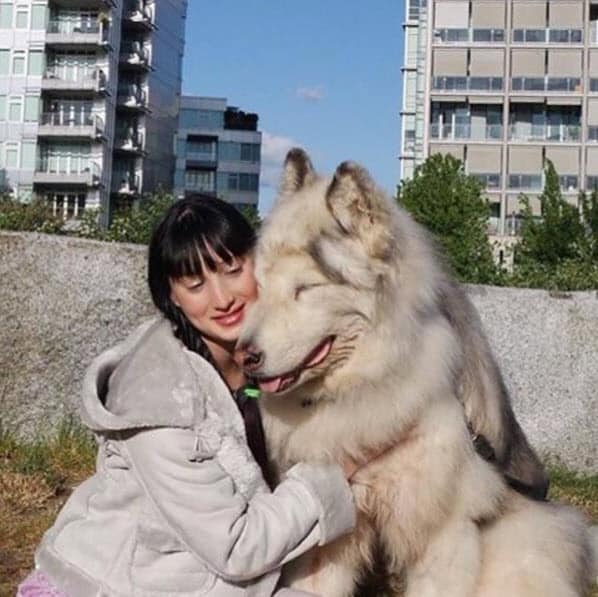 Here, they are channeling Princess Mononoke 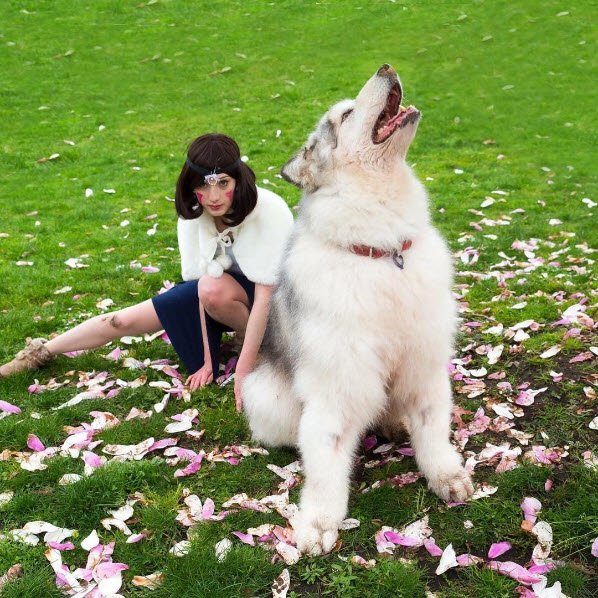 Danny as Chewbacca from Star Wars along with some Stormtrooper 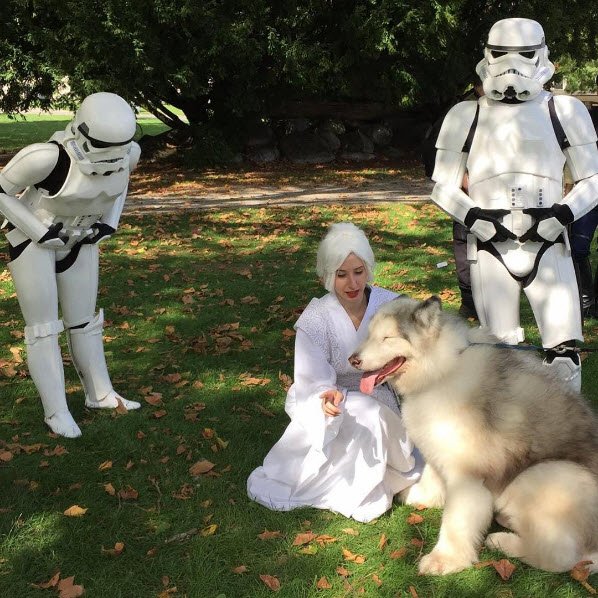 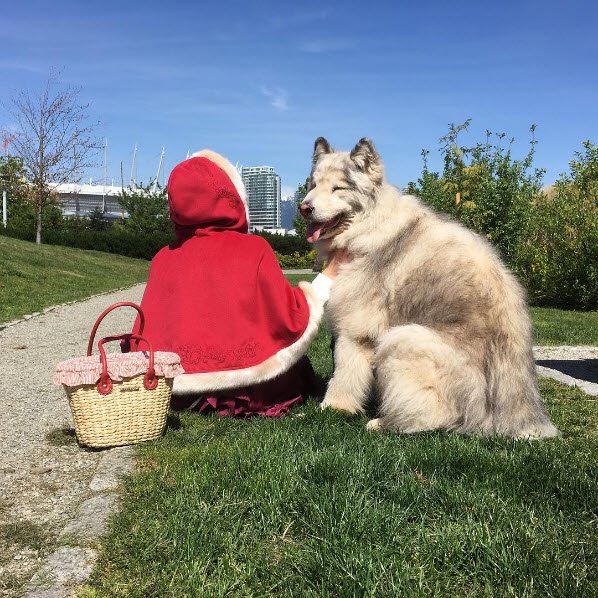 Here is Danny and his human in an ordinary walk 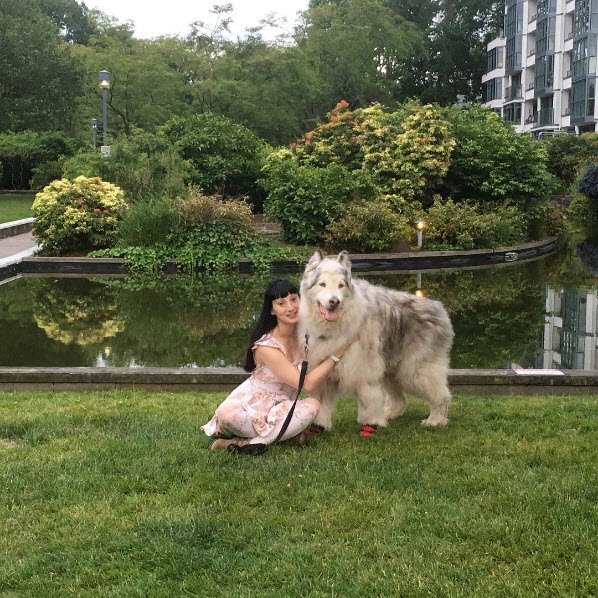 A little hello from Danny 🙂 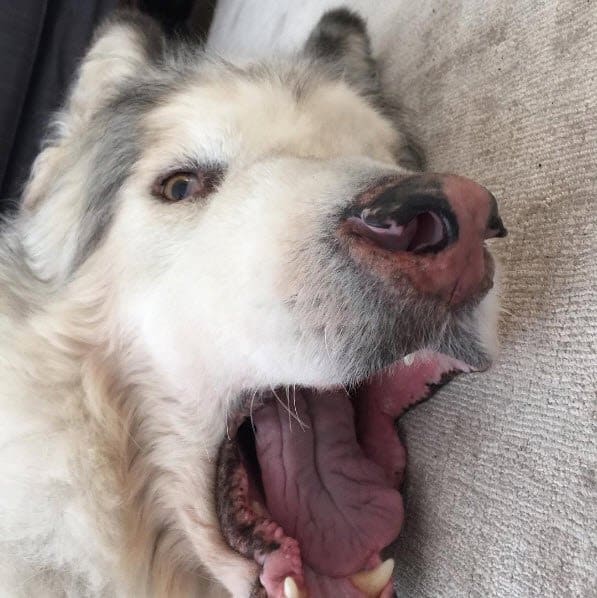 Of course, he can look comical, too 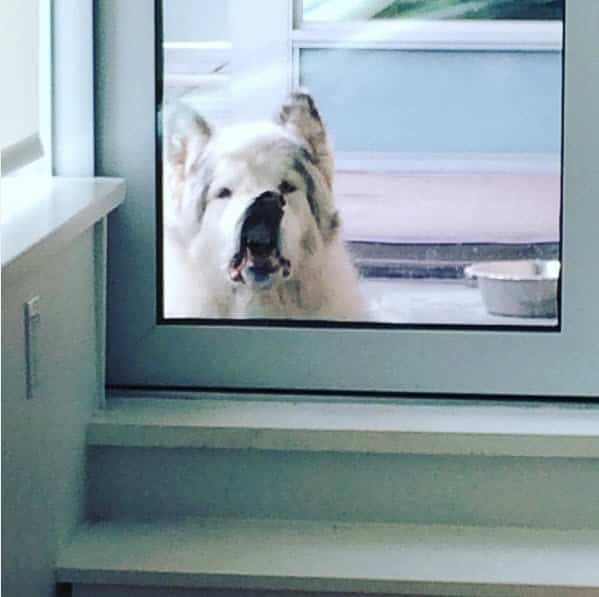 Want to see more of Danny? Check more of his pictures here!