Mark Hamill is a name that needs no introduction in the world of pop culture. He has lent his wicked voice acting talents to numerous characters in cartoon such as Wolverine (Wolverine’s Revenge), Skips (The Regular Show), Fear Feaster (Adventure Time), Hobgoblin (Spider-Man), Ozai (The Last Air Bender), Evil Cat (The Power Puff Girls), and of course, his critically-acclaimed take on popular villain Joker (Batman: The Animated Series).

Still, he is most known as that actor who played Luke Skywalker in the original Star Wars trilogy. He has received multiple awards for his performance as the hesitant Tattoine farmboy who eventually rose to become one of the greatest Jedi ever. He will be reprising the iconic role in Star Wars: The Force Awakens, a new film set to hit theaters worldwide by December 2015.

Mark Hamill is best known for his role as young Luke Skywalker in the original Star Wars trilogy. 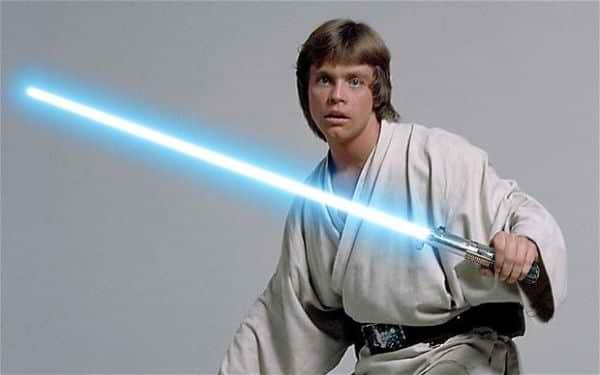 Needless to say, this guy can never walk into a sci-fi or comic convention (or probably anywhere else, for that matter) without getting flocked by fans asking for a photo op or an autograph – and when they do, they’re in for a pleasant surprise.

Apparently, the celebrity has a reputation for signing hilarious autographs. As you can see on the 7 images below, Mark Hamill is the real deal. If you get to meet him, you’ll either leave laughing and admiring him more – or maybe a bit dismayed that he ruined some of your Star Wars stuff.

Scroll down and check out the funny autographs for yourself:

1. This one where he shows very little love for his evil Dad. 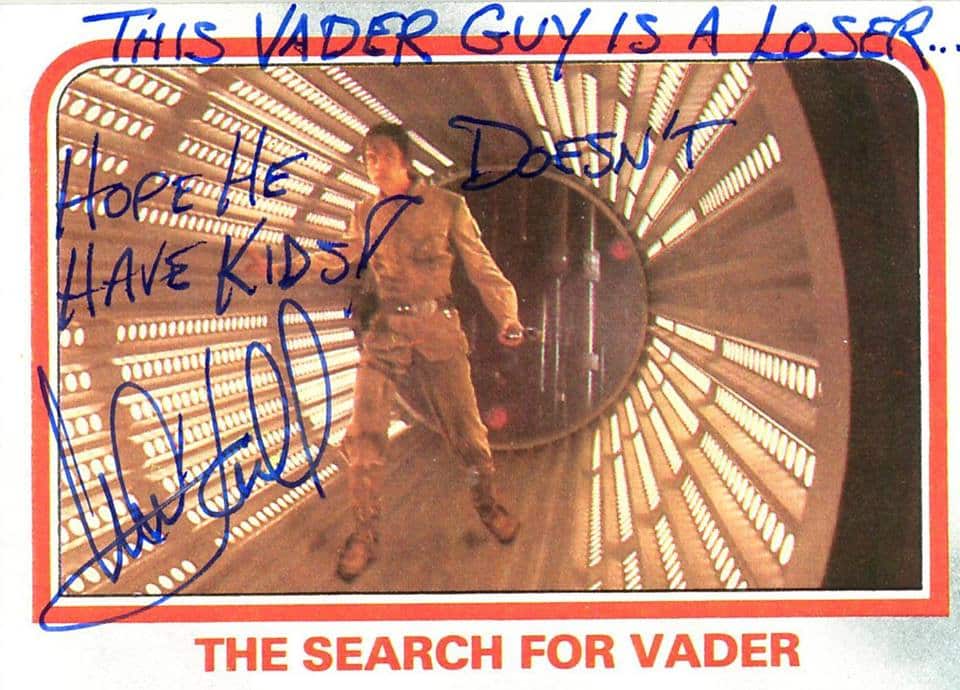 2. This one where he seems to be having an argument with his director. 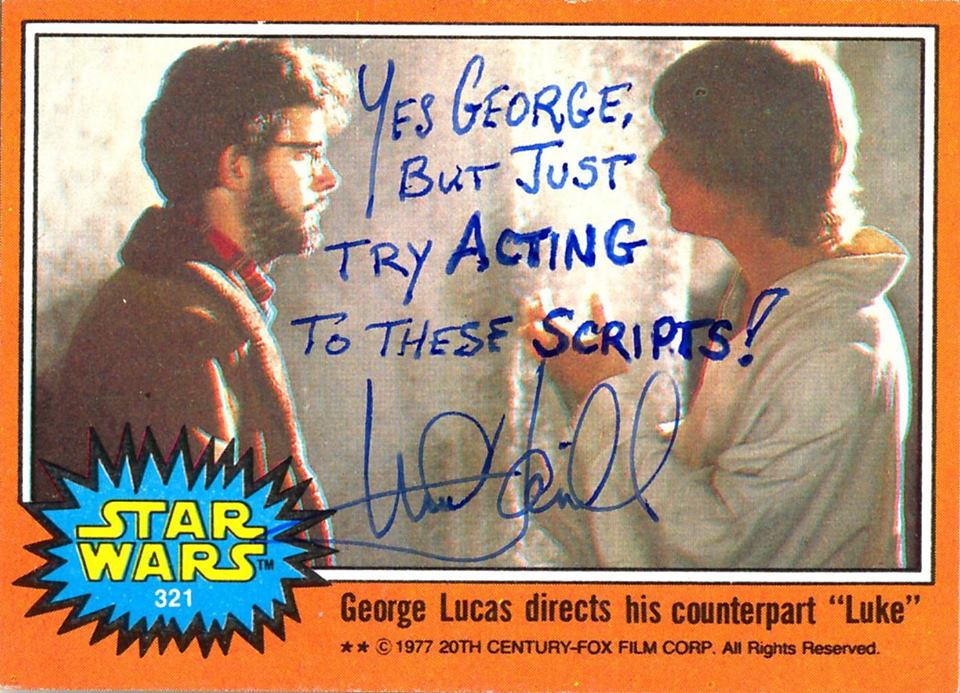 3. This one where he tries to stay positive despite a recent negative experience. 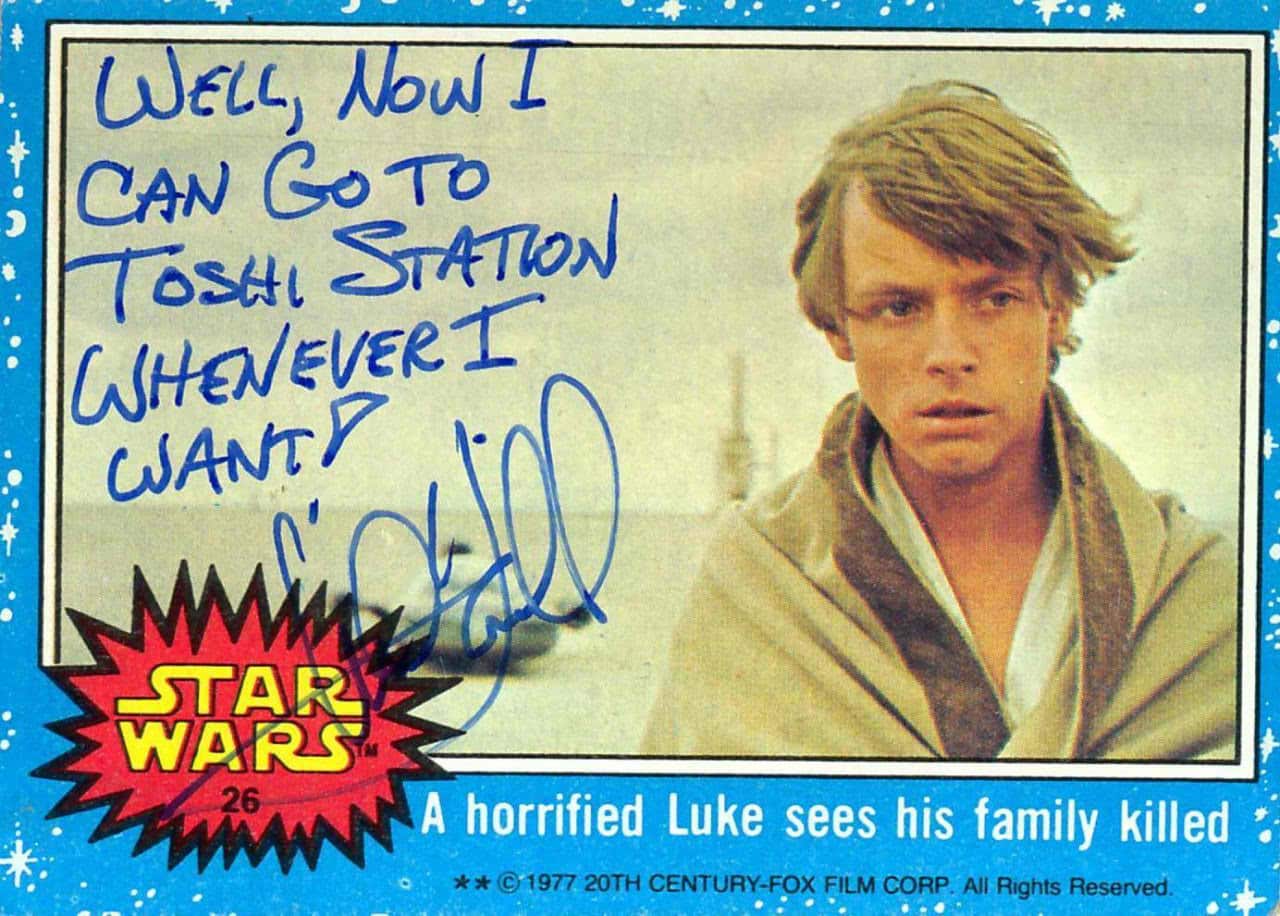