Kids are always coming up with adorable, innocent, big-hearted takes on everyday situations. In the case of a four-year-old from Birmingham, Alabama, that couldn’t be more true.

Austin Perine is making national headlines for his mission to feed as many homeless people as possible while dressing like a superhero and going by the moniker “President Austin.” While most kids his age are busy selling cookies and lemonade, Austin decided to take his culinary contributions one step further. 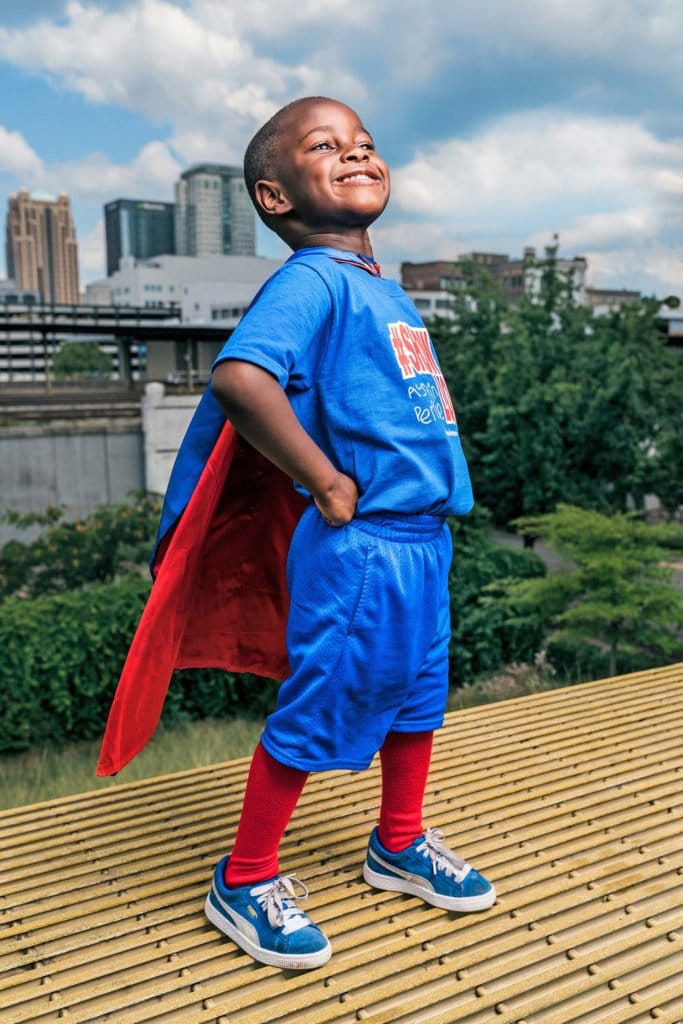 The young boy, who wears a cape when he becomes his superhero alter-ego, has been offering sandwiches to homeless people throughout the city through a “caped crusade” he describes as “the highlight of his life.”

Austin’s heartwarming idea started when he and his dad, TJ Perine, were were watching a program on Animal Planet about a mother panda leaving her cubs. TJ then told Austin that “the cubs would be homeless for a while.” That’s when the little boy asked about homelessness and wanted to know more about it. 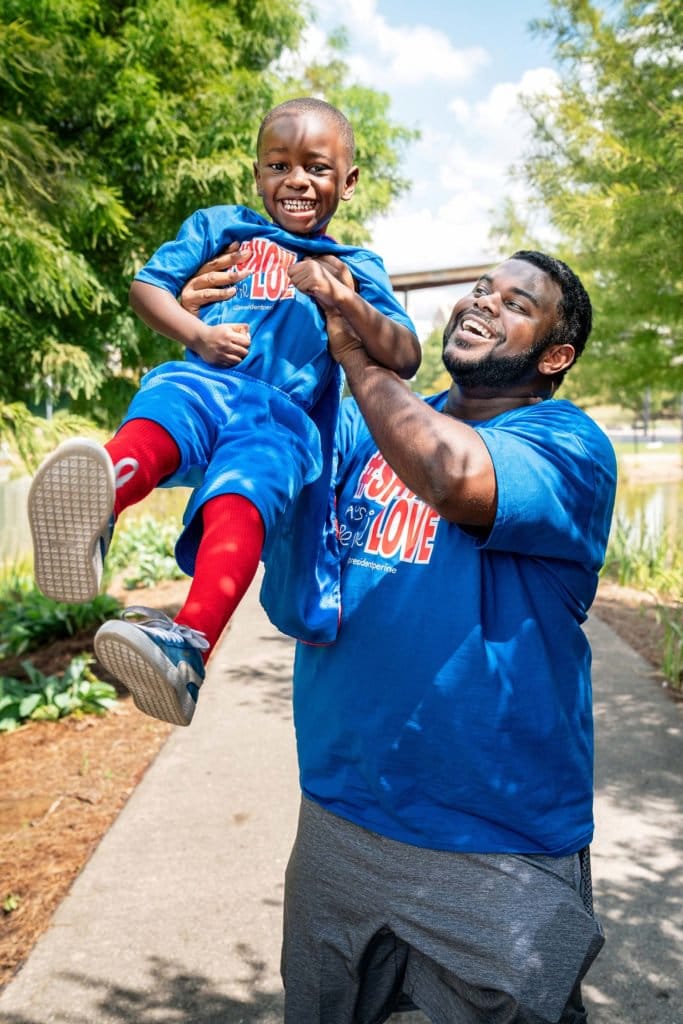 To better teach his son about homelessness, TJ took the young boy to the city shelter, at which point Austin asked what any sensible person would: “Can we feed them?” In response, TJ took Austin to Burger King where he enthusiastically volunteered to pay for the chicken sandwiches using his weekly allowance.

As well as having a huge heart, “President Austin” is also wise beyond his years. After he gives each person a sandwich, he leaves them with some words of wisdom: “Don’t forget to show love.” 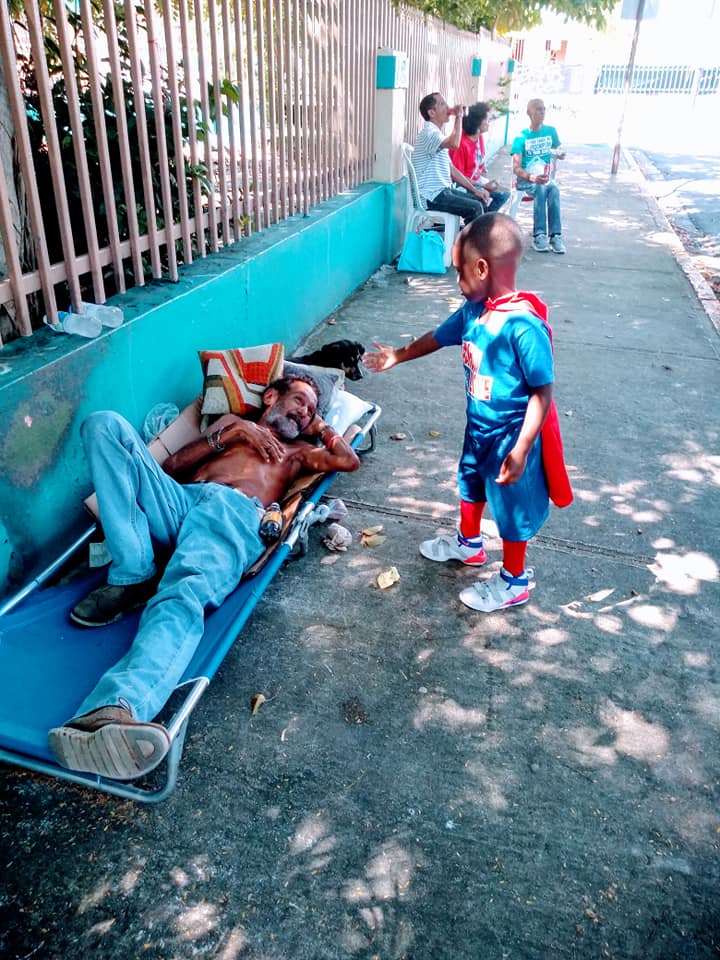 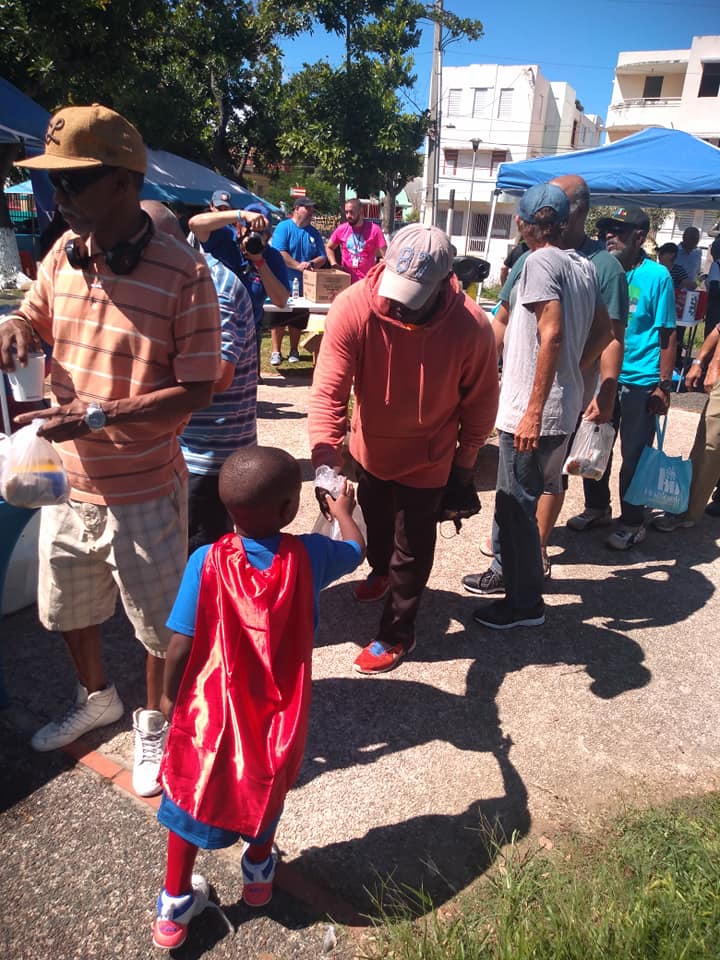 America’s newest superhero returned every week for five weeks, and his good deed quickly spread throughout the community.

Since gaining national attention for his efforts, Burger King has agreed to allot Austin a $1,000 monthly allowance for a year so he can fulfill his mission, a company spokesman said.