“It’s kind of ironic to me that someone who’s worried about this in the past wound up doing it,” Joe Murphy said. “Thank God it didn’t go worse.”

Approximately 638 children have died from vehicular heat stroke between 1998 and 2015. No words can ever describe how a parent feels after realizing that they had forgotten their helpless child inside a car. If they could only turn back time and if only they could wake up from that nightmare.

Joe Murphy knew that there had been news about children’s death in vehicles due to heatstroke and he doesn’t want that to happen to him and to his beloved daughters. He even thought of developing an app that could help warn parents that their children are still the car.

But college administrator experienced what according to him was the “worst day of his life.”

He forgot about his one-year-old daughter, who was inside his SUV that morning. 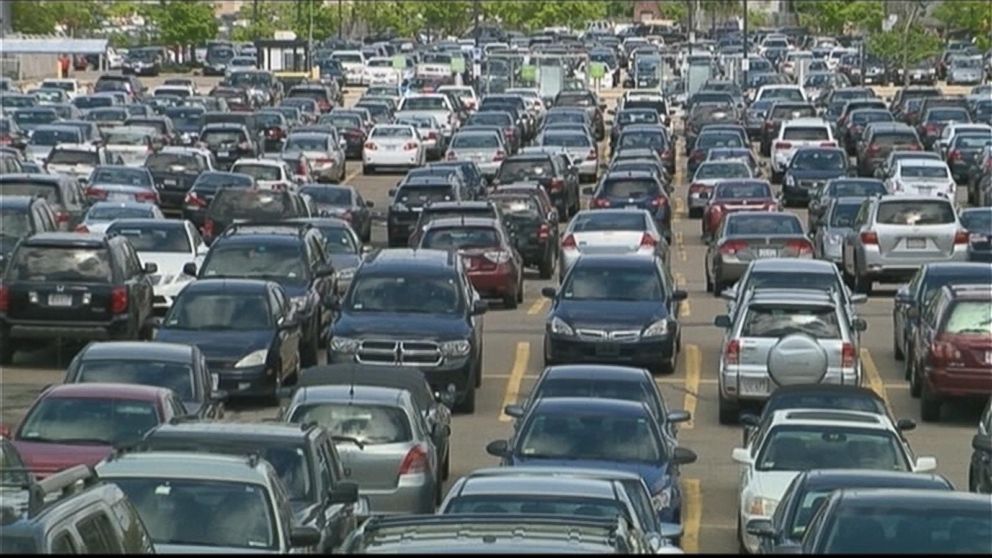 He was tasked to drive his daughters to two different day care facilities that Wednesday morning. He knew his route: his 4-year-old daughter will be dropped to her school in Mississippi, then his one-year-old daughter to another in-home day care facility before he takes the train to Cambridge for work. He usually places his youngest daughter’s changing bag in the front seat to remind him that she’s still behind him; that way, he wouldn’t forget about her. That day, his youngest daughter wanted to play so he gave the bag to her.

Murphy was able to drop his eldest daughter to her school. But the baby in the back seat soon fell asleep and he went on autopilot. 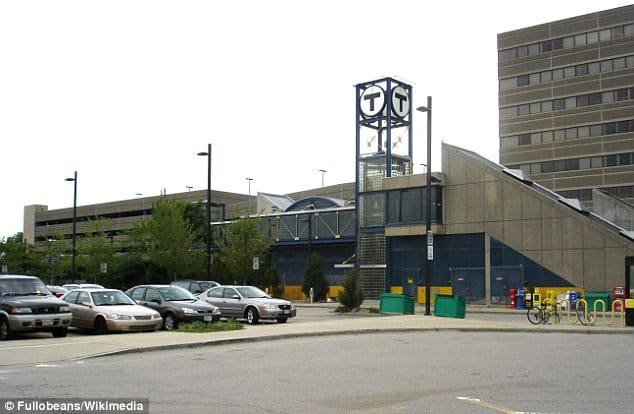 He boarded the train and thought about how easy the trip had been. 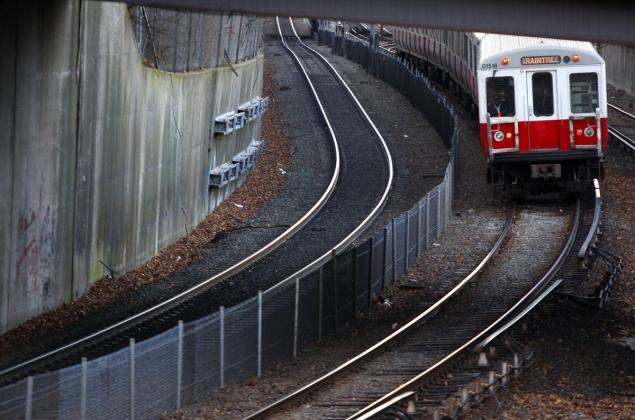 “Maybe I’m getting better at it,” he told himself.

Several minutes later, Murphy got off at Kendall Square and was walking towards work; however, he kept recounting the events that morning. His heart sank when he realized that he wasn’t able to bring the youngest daughter to the daycare and that she’s still inside the parked vehicle.

His daughter was trapped inside his car, in a parking lot miles away from him. 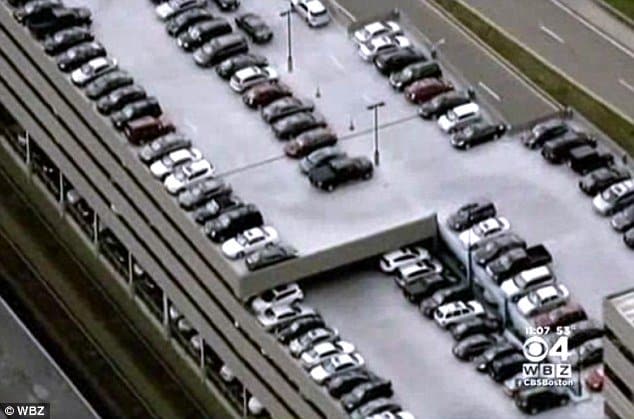 He frantically called 911 as he took another train back to Quincy. The call came in at around 8:20 a.m.

Listen to the actual 911 call below:

The police and EMTs arrived on the scene before Murphy did. 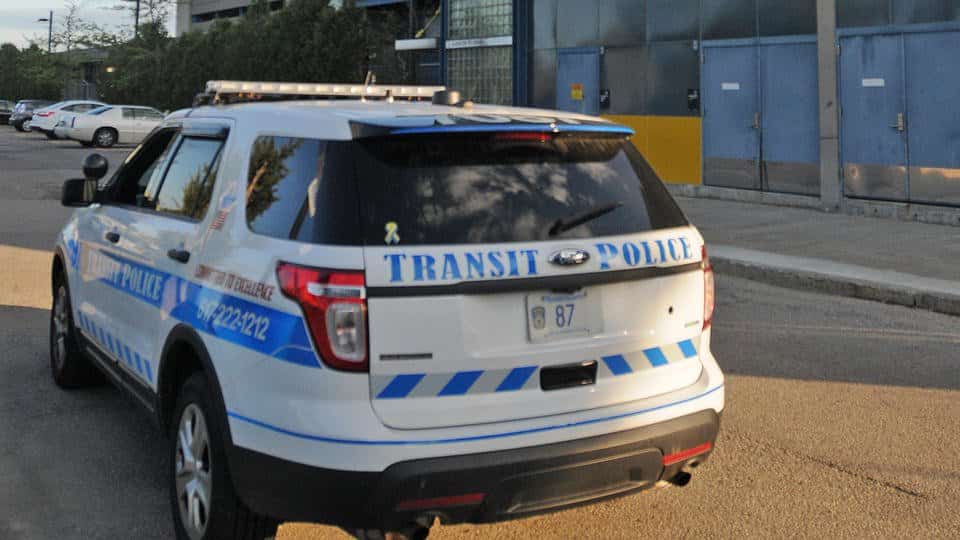 The distraught father admitted that he was distracted that morning due to the Amtrak crash he heard over the radio. His daughter was also asleep so he didn’t hear anything from her when he got out of the car.

Fortunately, the temperature was mild that day. Quincy Police Captain John Duggan said that they were able to open the car door and safely get the baby out.

When he saw his daughter, he hugged her tightly and cried. Murphy stated, “I definitely felt like it was not impossible.”

No charges will be filed against the regretful father.