You never really know what you will find when digging in a yard. It is not surprising to dig up everyday things such as old shoes, bottle caps, shards of bottles, buttons, and cans. However, there are some instances when an unsuspecting person digging a hole in his yard finds strange things – from ancient coins, jewelry, and even fossils.

Such is the case of James Bristle. James and his family have lived in their farmland in Michigan since the 1950s.

In recent years, they have expanded their property, buying the parcel of land across his farm. Planning to create a new station for a new natural gas line, he and a friend began digging into the soil, only to be surprised with what they found underneath – the remains of a woolly mammoth. According to him, “We thought it was a bent fence post. It was covered in mud.”  Immediately after the discovery, James contacted University of Michigan professor Dan Fisher to further investigate what they found. 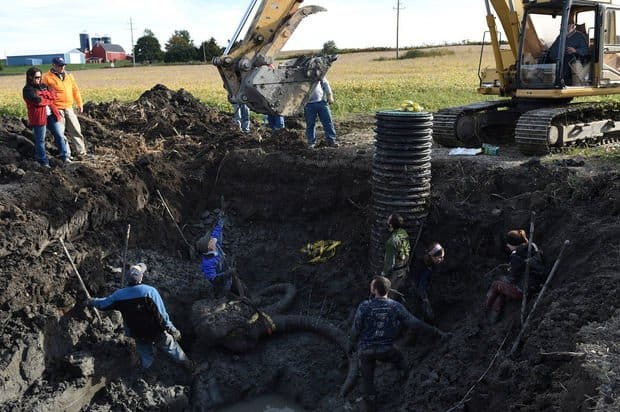 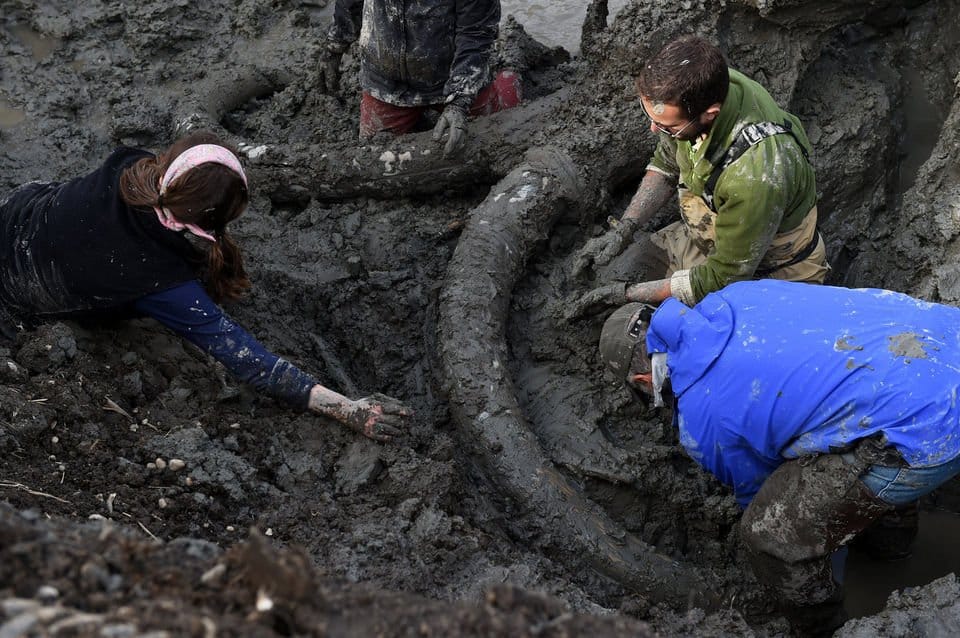 Professor Fisher and his team transferred the remains of the mammoth… 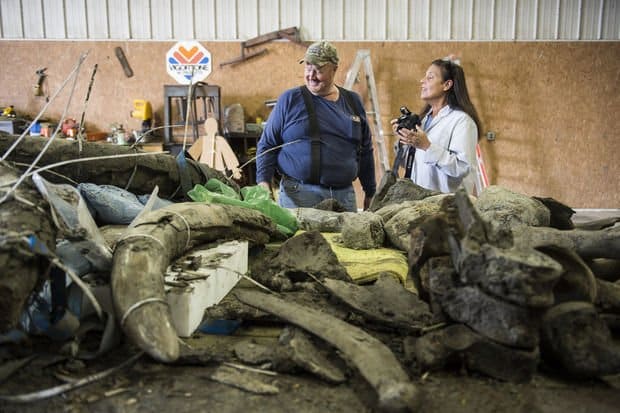 …to the University of Michigan in Ann Arbor for further studies. 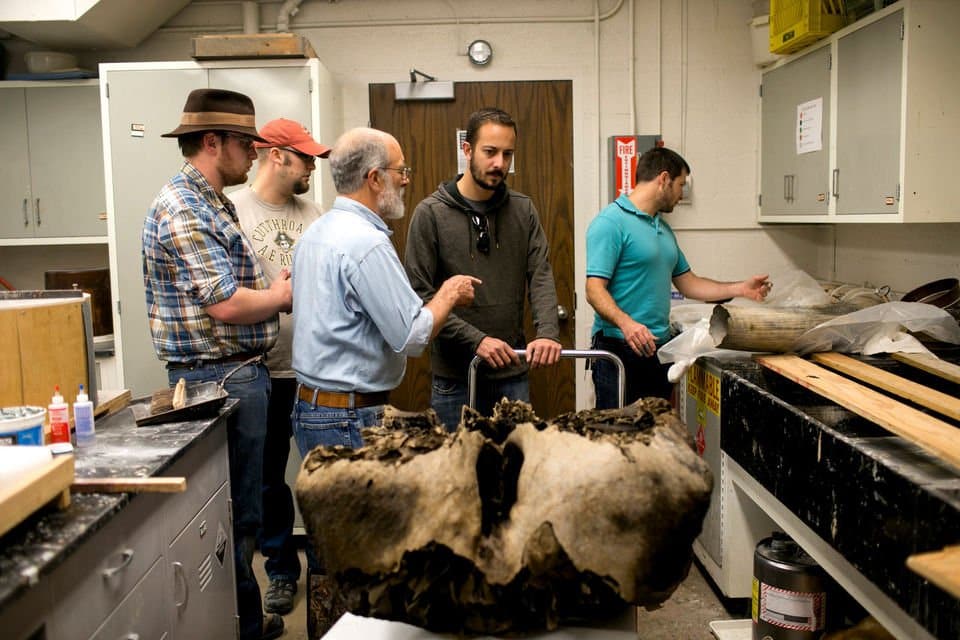 According to Professor Dan Fisher, the mammoth was probably around 40 years old at the time of its death, and was most likely butchered by humans for its meat. The remains have been moved to the University of Michigan campus in Ann Arbor for further studies.

Watch the video of the excavation below: 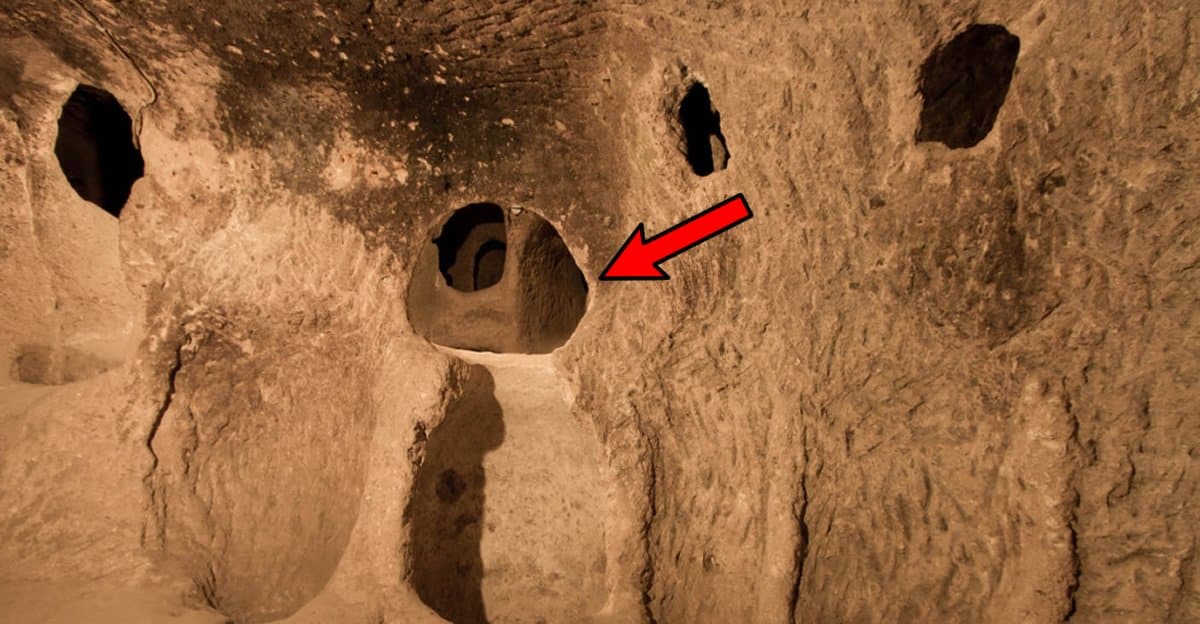