Remember when they said that Atlantis isn’t real? Well, this might just change your mind. It was during the year of 1963 when a common civilian from Cappadocia, Turkey decided to restore his old house and to his amazement, found something far more interesting behind the walls of his ancestral home. Apparently, an underground city believed to be a thousand years old has been waiting to reveal itself.

Experts say that the newly-discovered city is believed to be the lost stone city of Derinkuyu. “Derinkuyu would’ve been a massive undertaking for anyone, even in modern times,” John Brandenburg, an engineer, said on the History channel. “But, in those days, it would’ve been stupendous. Equal to the pyramids (of Egypt)”, he added.

A man knocked down a wall in his house and discovered an underground city. 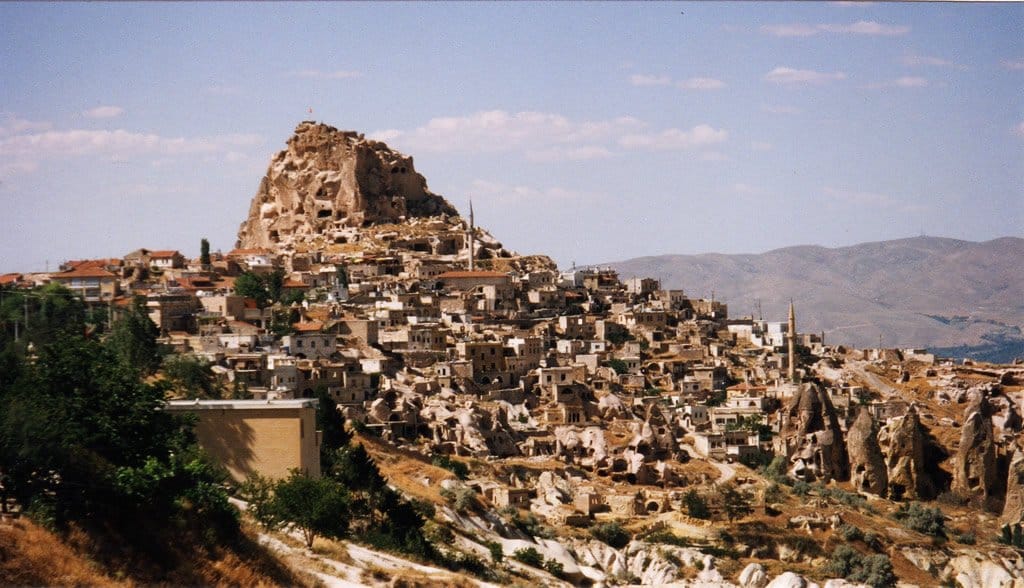 Measuring more than 280-feet deep equivalent to 10 stories, the city is able to house ventilation shafts, religious centers, wine presses, storerooms, and stables for animals not to mention a 20,000-population.

The underground city was more than 280 feet deep and can hold over 20,000 people. 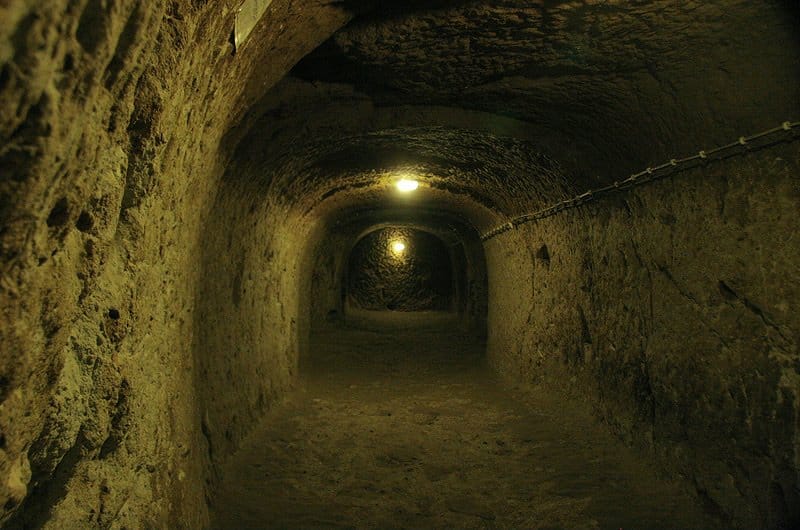 The city served as a secret hideout as its 1,000-pound doors can only be opened from the inside. 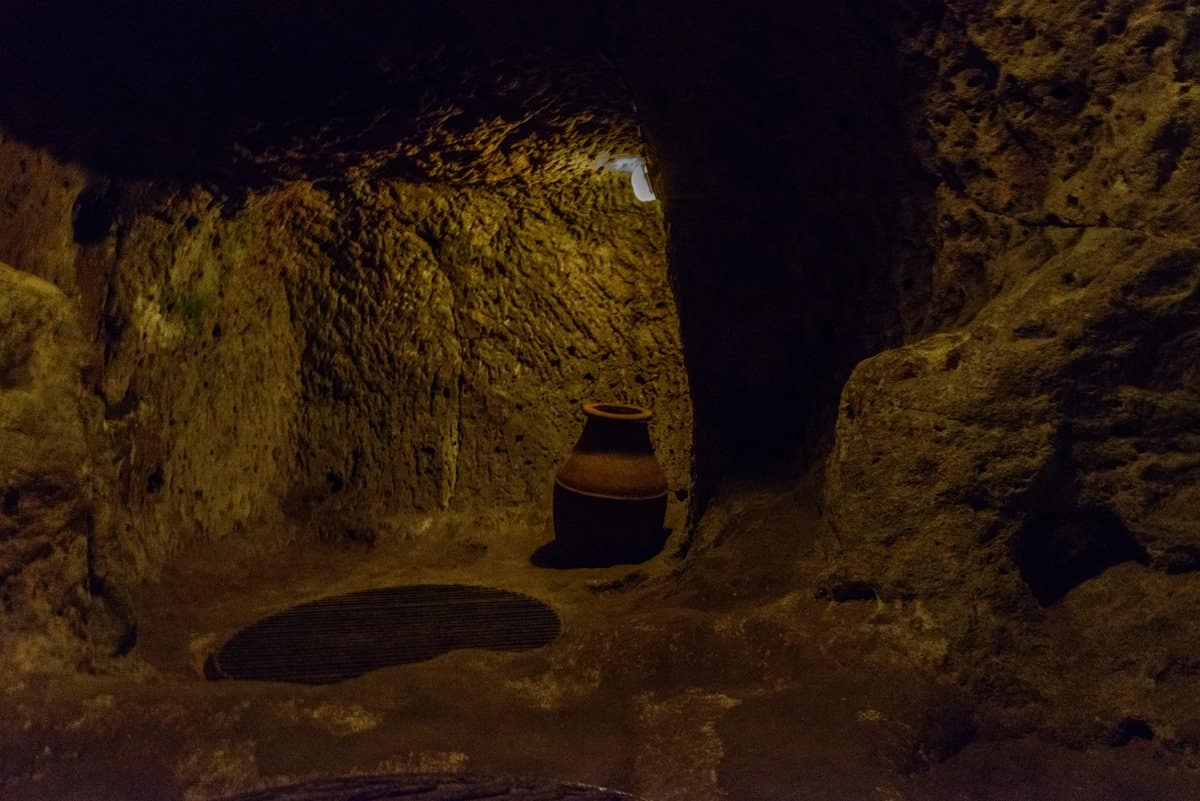 Scholars are having troubles determining the exact age of the city as it is solely made of stone, meaning it cannot be carbon dated, scholars claim its creation around 800 B.C.. Meanwhile, a debate is ongoing whether it was the Phrygians or the Hittites (warrior people) who built Derinkuyu to avoid territorial invasion. As for some ancient explorers, they believe that followers of the Zoroastrian religion started building the city when their God named of Ahura Mazda warned them of an impending environmental catastrophe.

Despite the existence of other underground cities namely South Australia’s Coober Pedy (where life continues even below the Earth’s surface) and the underground town in Pennsylvania that’s been on fire since 1962, experts continue to wonder and to be amazed by the true identity of the hidden city. 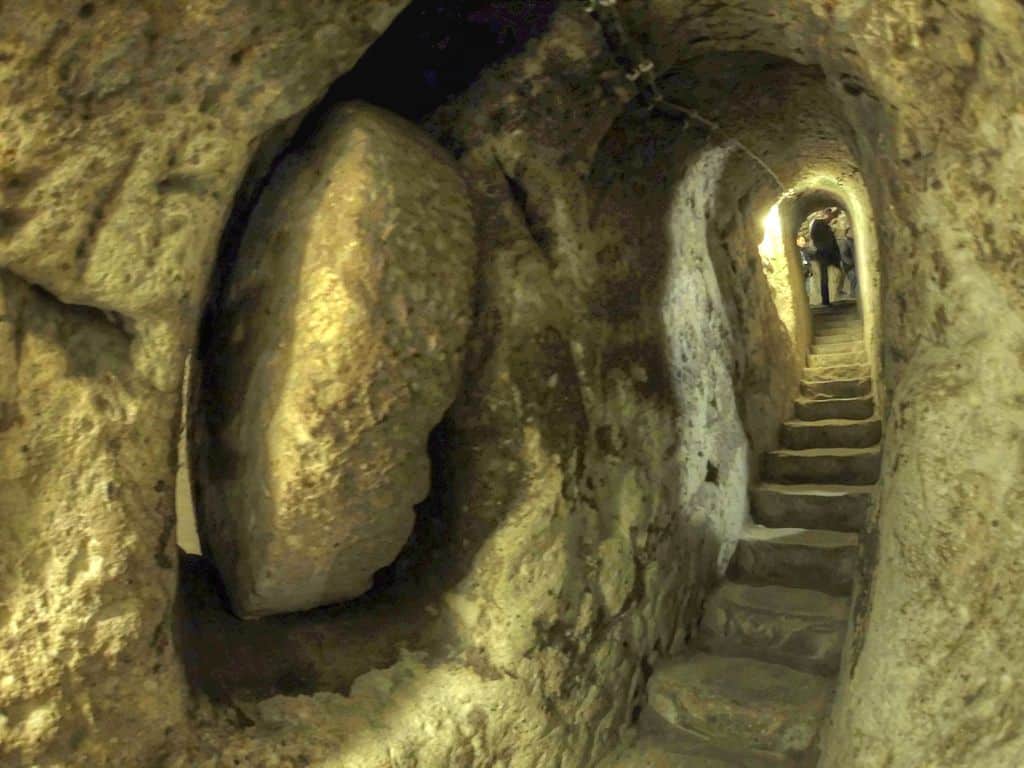 Experts struggle to examine the exact age of the city as everything is basically made by stone. 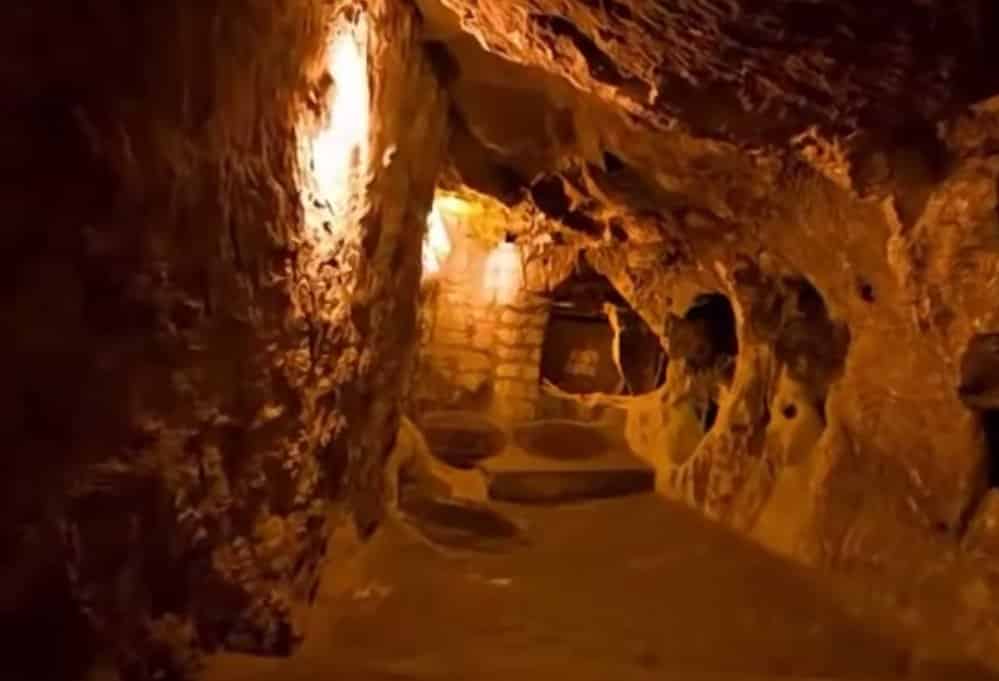 But why it was made? Who would want to live down there? 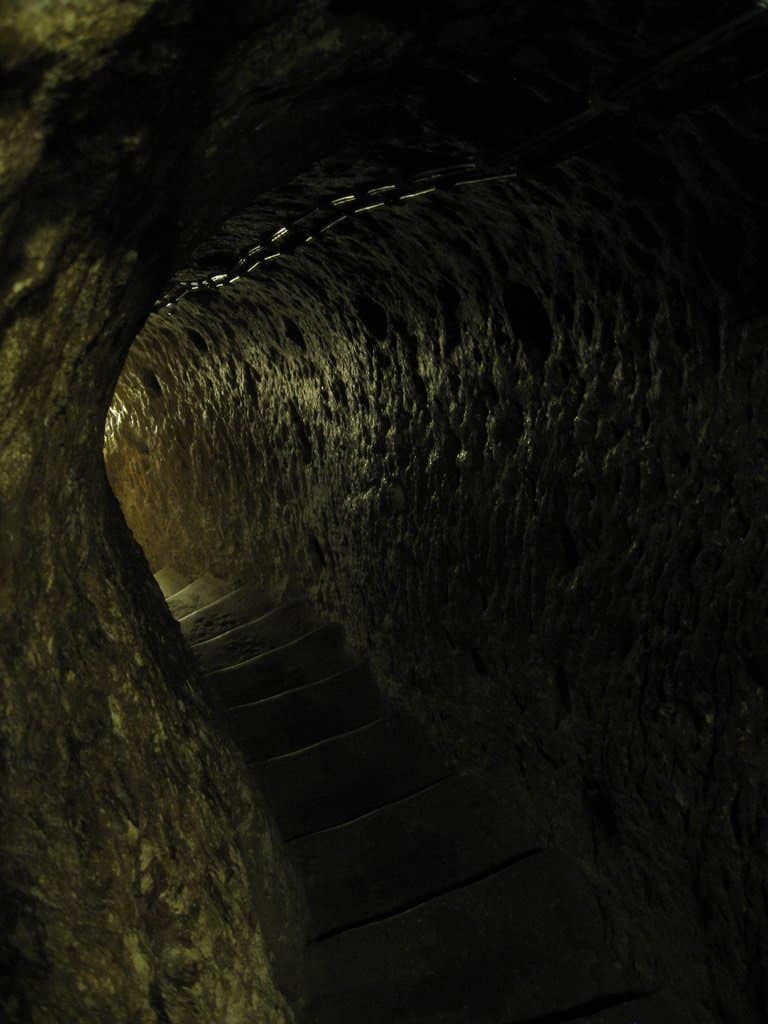 Reason behind the creation of the hidden city remains a mystery.