We don’t expect much from fast food restaurants. The only important thing that we want from them is to get our food as quick as possible.

However, some of these fast food chains have been taking things to the level when it comes to their designs. Check out these luxurious McDonald’s restaurants around the world.

If there isn’t a sign on the property, it would be hard to believe that this McDonald’s in Freeport, Maine is actually a fast food restaurant. 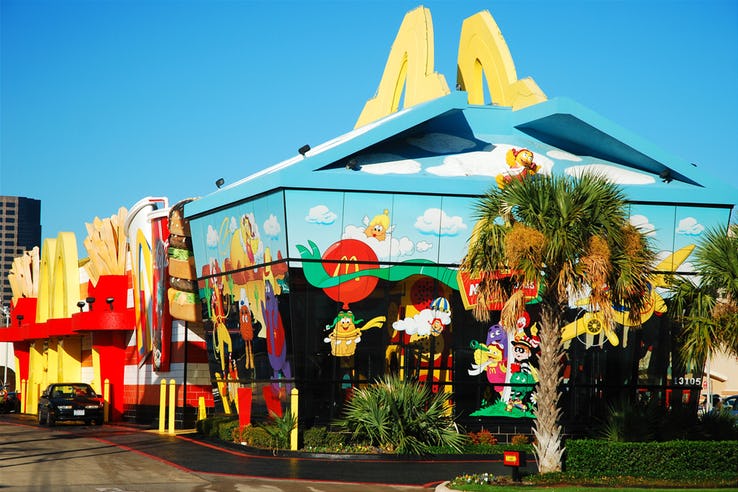 What’s better than a McDonald’s happy meal? A giant version, of course! This McDonald’s store in Dallas, Texas looks like something straight from a kid’s fantasy. 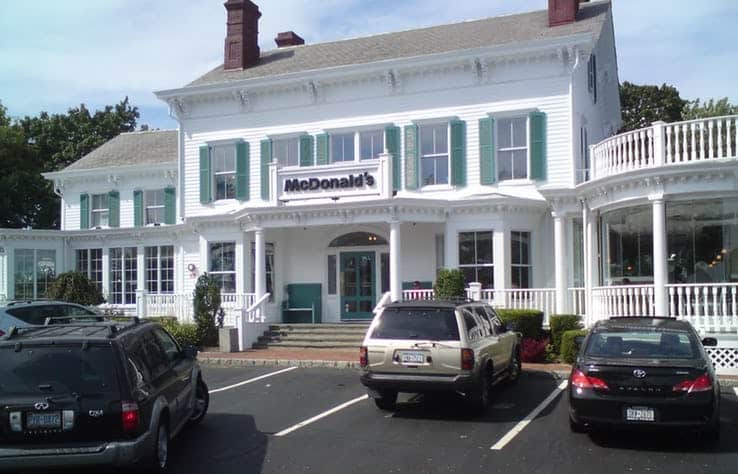 Complete with a porch, balcony, and a glassed-in veranda, this McDonald’s in New Hyde Park, New York is like going inside the home of one of your wealthy friends. 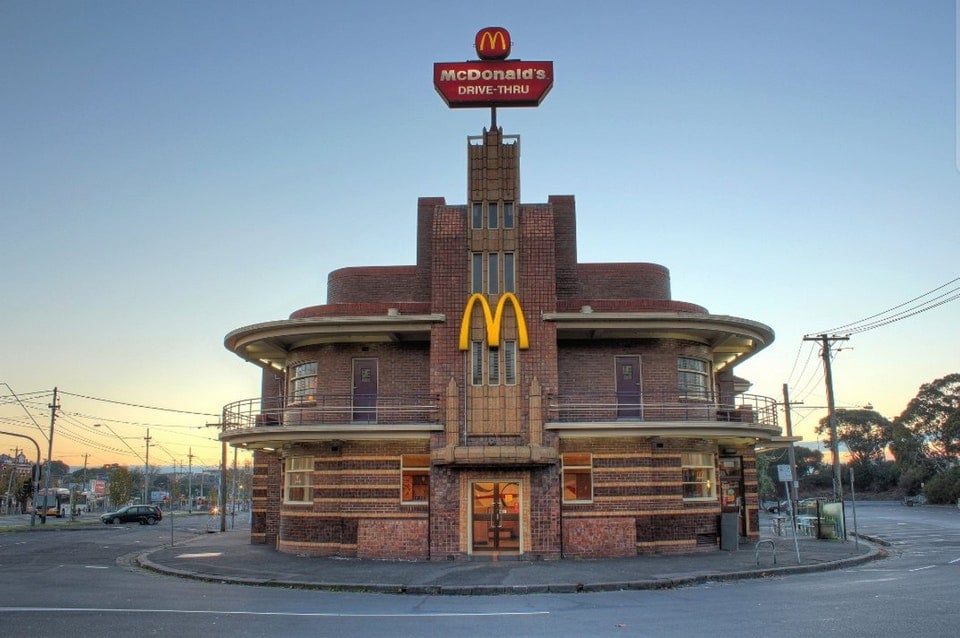 If this isn’t on the list, it would be hard to believe that this McDonald’s, located in Melbourne, Australia really does exist. It’ looks really good! 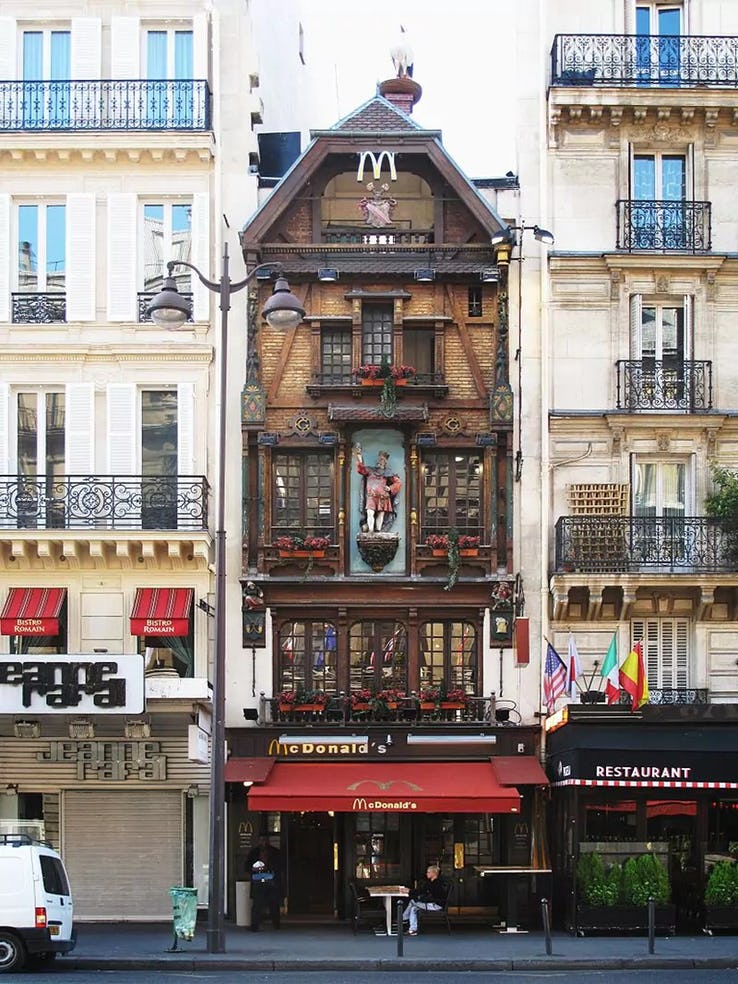 Paris is known for its amazing architecture. As you can see on this photo, that list now includes McDonald’s!

6. A UFO McDonald’s in Roswell. 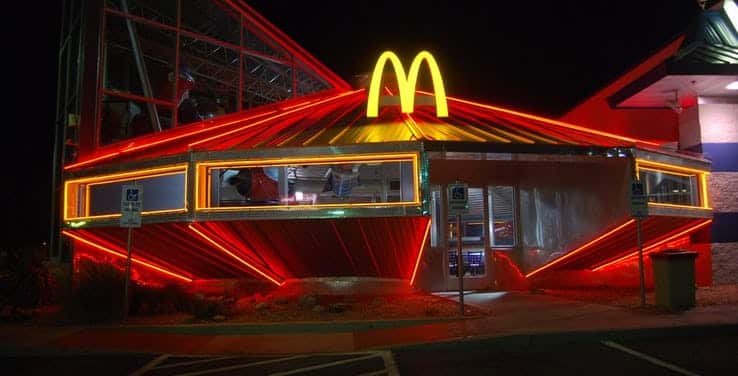 Roswell, New Mexico is known for alleged alien sightings, so this store took that as an inspiration for their theme.

7. A magnificent drive-through in South Korea.

This McDonald’s in South Korea might look like a typical 7/11 from afar, but that’s precisely the reason why it’s on the list. It might be tiny and located alongside a gas station, but the giant wing-like covering that hangs over the restaurant made it extraordinary.

8. An observatory-like restaurant in Tbilisi, Georgia. 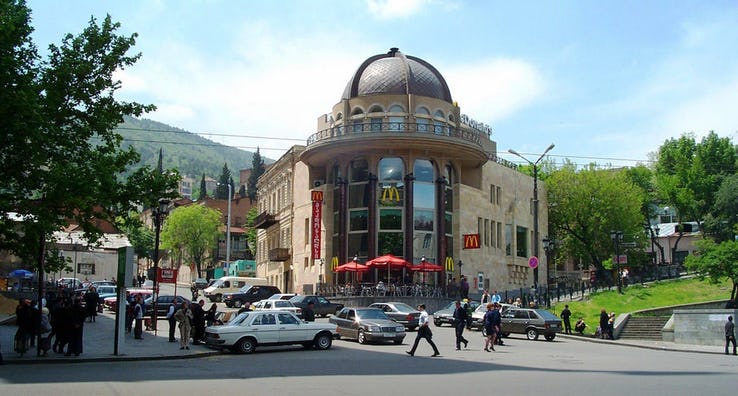 No, you won’t be seeing telescopes inside this place because it isn’t an observatory, but a fancy McDonald’s restaurant. 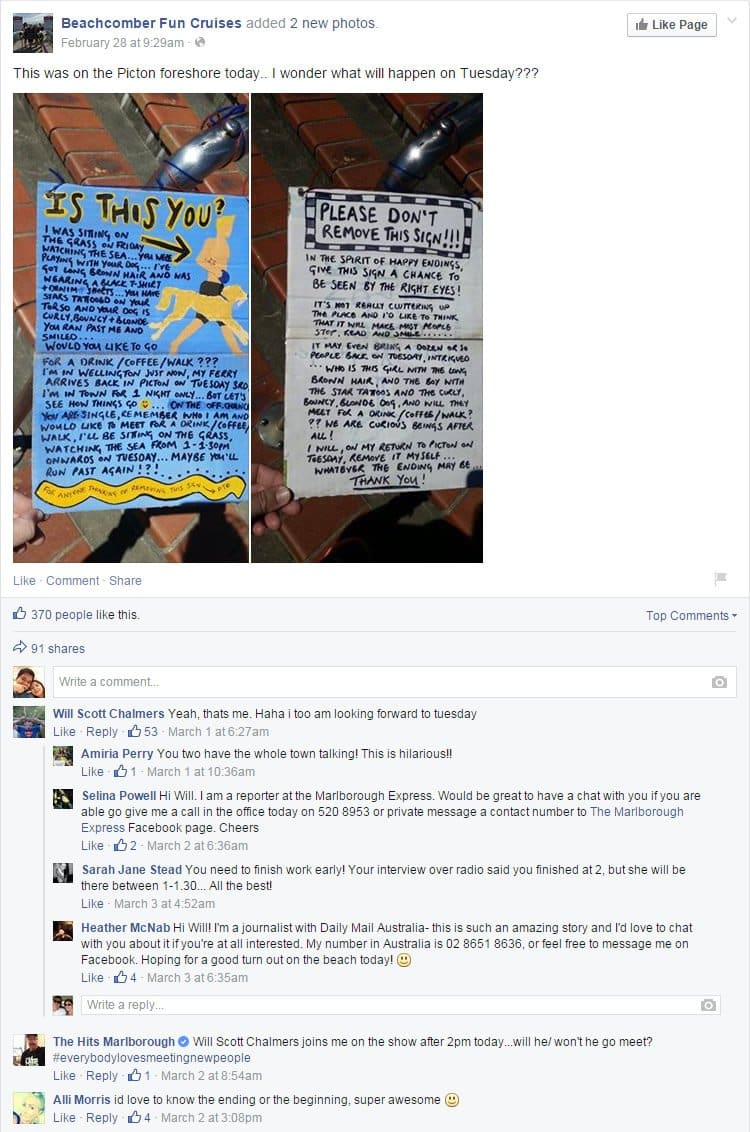 The hall, built in the Tudor Revival style at the top of Bray’s Main St, was built in the 19th century from local red brick. McDonald’s has been there since 1997. 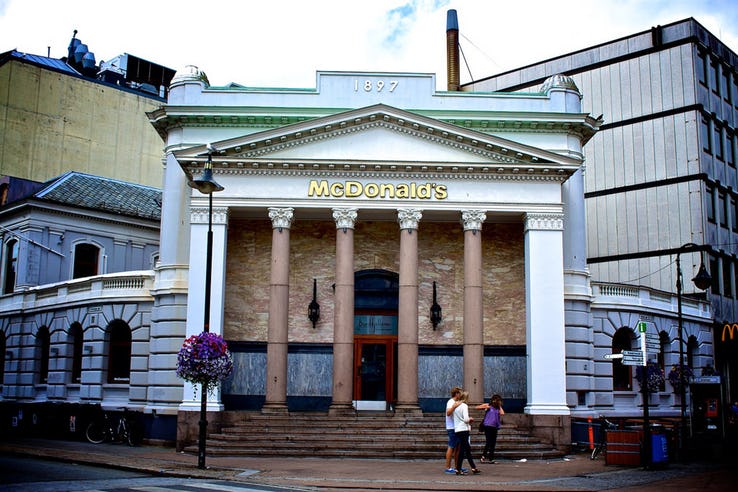 The only deposit that you will be doing in this former bank is to the McDonald’s account. 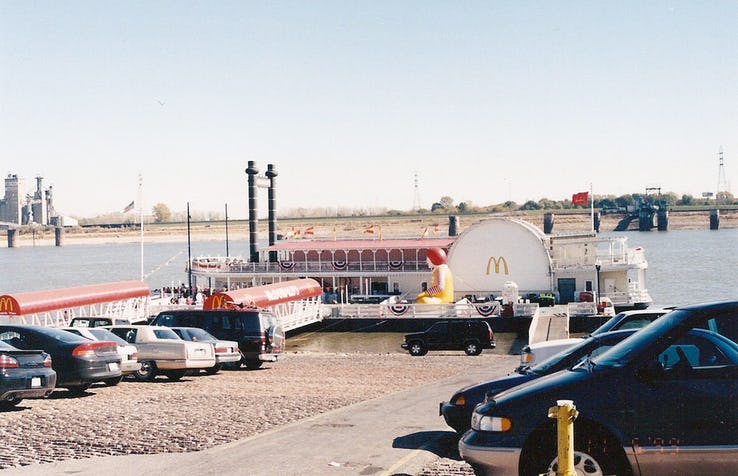 Even though this floating McDonald’s in St. Louis, Missouri closed down in 2000, it still deserves to be on the list. Why? Two words: floating restaurant.

12. An airplane McDonald’s in New Zealand. 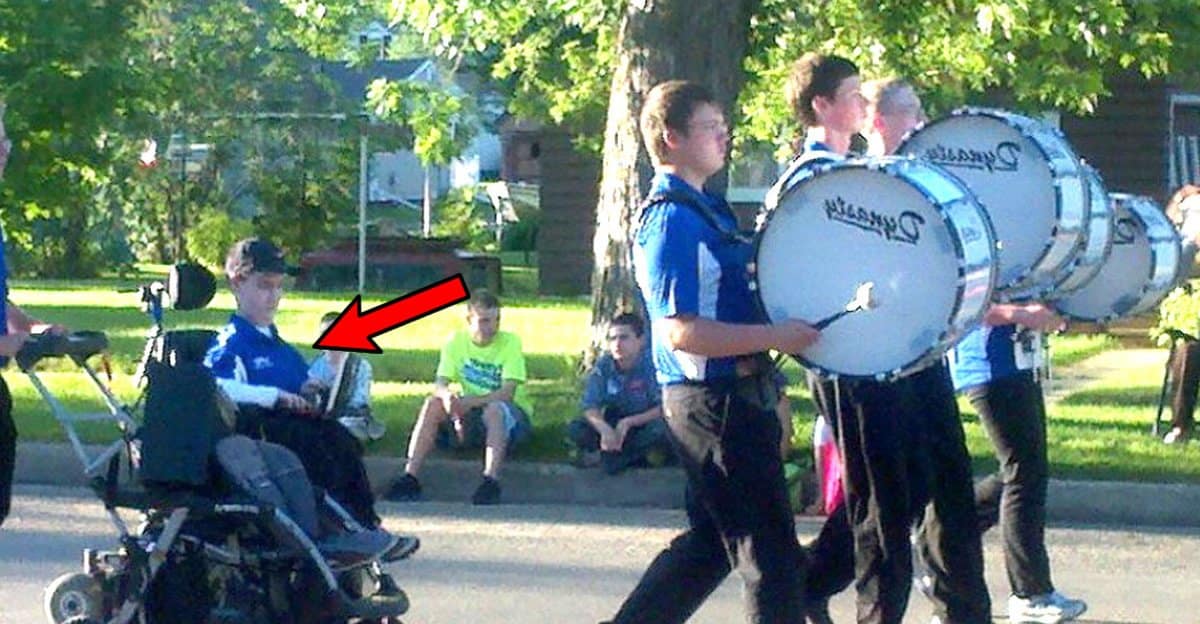 The DC-3 plane sat redundant for 24 years but has finally been given a new lease of life as part of the McDonald’s restaurant. The 20-seat vintage luxury plane was named the “coolest” McDonald’s in the world by an influential US food blog.