Army, Air Force and Marine uniforms, amongst many others, are testaments to the unconditional love that our modern-day heroes have for the country. They train hard, travel far and sacrifice themselves for the good of the nation. Donning on their great uniform is more than a sign of prestige, it is a symbol of the noble things they’ve done. It takes sweat, blood and genuine patriotism to deserve the honor of wearing those uniforms.

But in this video we found online, a distasteful man proudly wears a Marines Corps uniform at the graduation of his new girlfriend’s son at Noblesville High School in Noblseville, Indiana. Good thing, a retired marine named Brandyn Skaggs, was present at that time and he spotted in an instant how wrongfully the man was donning the suit.

“I just immediately knew, it didn’t take long to know he was a fake and it wouldn’t take any Marine longer than five seconds to know that was a fake,” Skaggs told ABC. “You can see the medals are misplaced right there, misplaced all over the place, first of all he has two of the same medal right there.”

The man was silent throughout the video. He ran off after the incident and was never seen by his girlfriend since then. The girlfriend was thankful to Skaggs for the big reveal as she was also saved from potential harm due to this man’s ability to fake his identity.

Here is the video clip:

This Man is Accused of Wearing an Army Uniform to Score Free Drinks and Pick Up Girls. 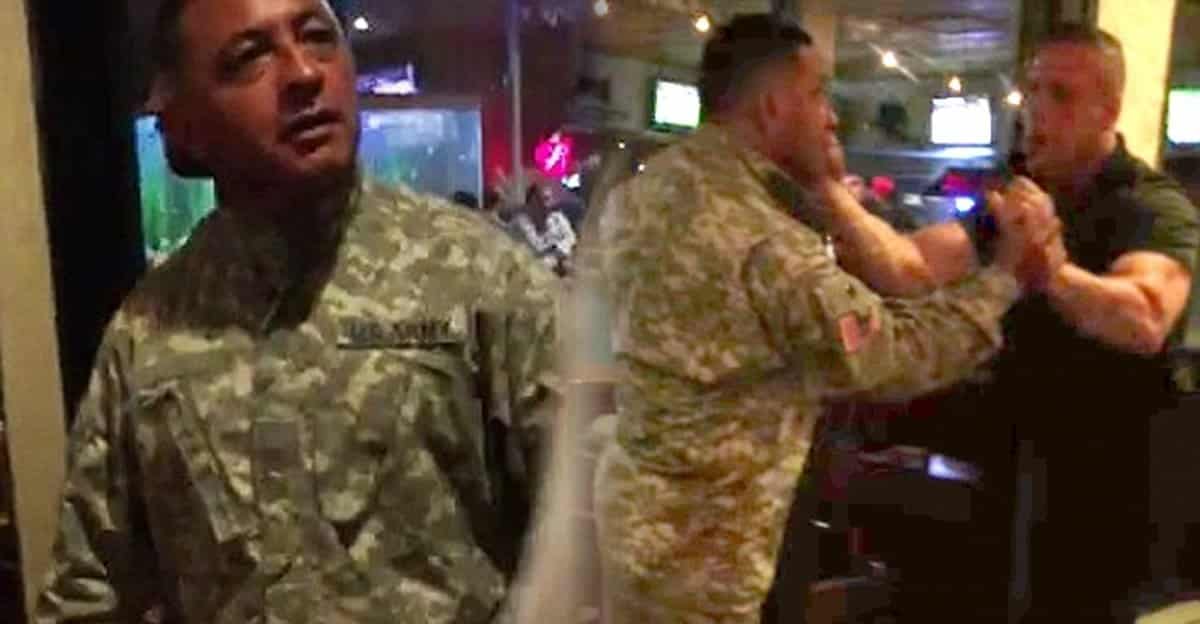 A Veteran Thanked This Officer At The Airport. Only to Find Out a DISGUSTING Secret! 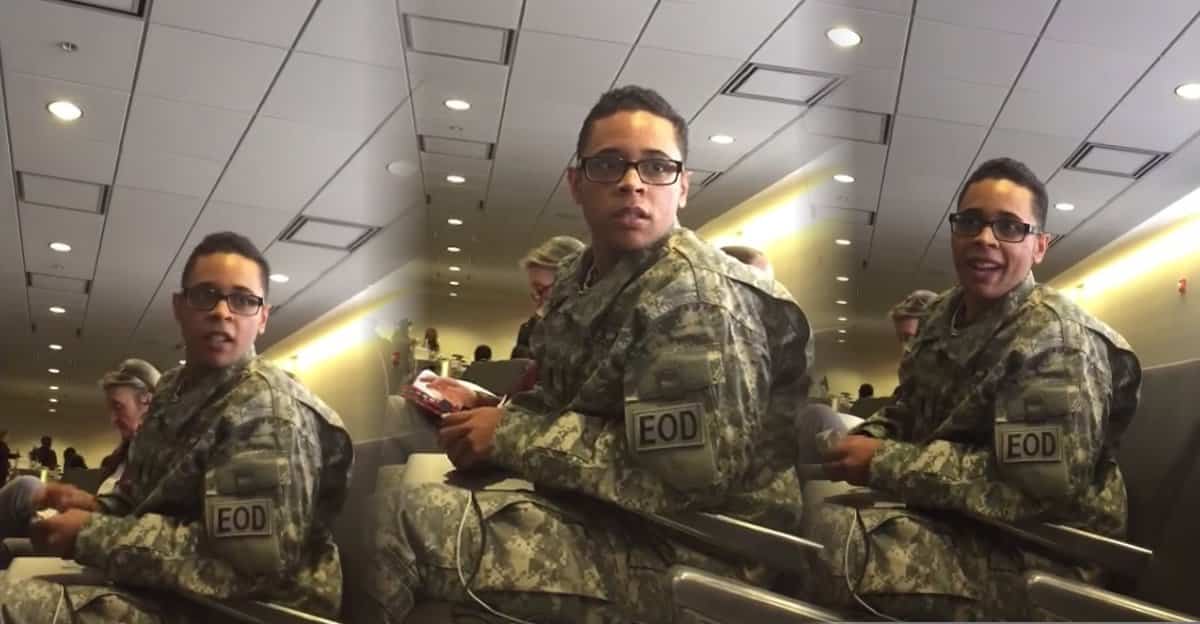