The dream of having eco-friendly, worldwide internet service is no longer just a dream with the first flight of Aquila, the solar-powered plane designed by Facebook engineer to beam internet to remote parts of the world.

Talks of Facebook’s “Aquila” planes started out earlier in 2015 when Facebook considered delivering internet coverage to remote or poor areas in the developing world. Now it’s no longer just plans and talks — Aquila is now a reality.

The Aquila prototype before its launch

The Aquila planes, named after the Greek eagle who carried Zeus’ thunderbolts, have a wingspan of a Boeing 737, and can fly up to 90,000 feet (high above the weather) for three months at a time, thanks to its solar powered engine. The carbon-fiber layered plane is said to weigh in at around 880 – 1,000 pounds, roughly the weight of a Toyota Prius. 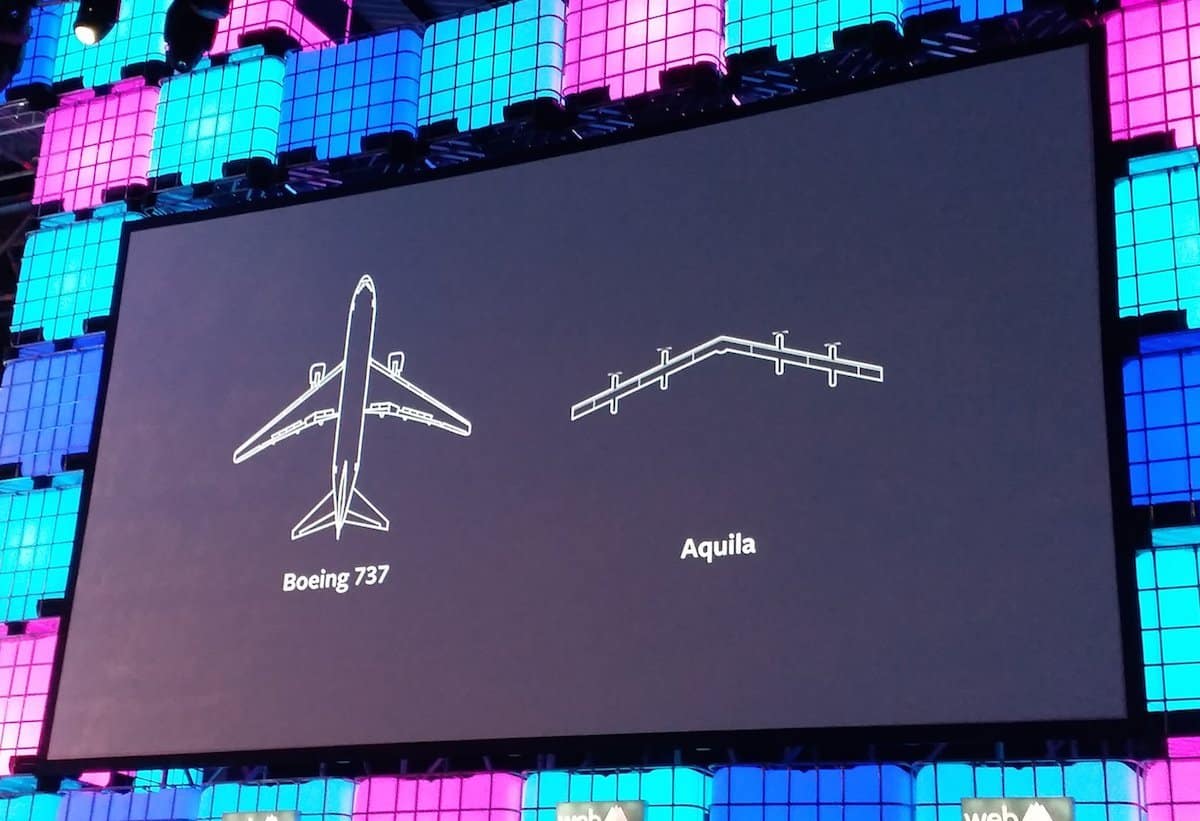 So how does it work?

Facebook’s laser communications team developed laser technology that can transmit data at tens of gigabits per second. This would allow Facebook to create an internet network in the sky by transmitting broadband signals through a laser from the ground (in this case, any city with internet service) to a drone, and from the drone to other drones in the network. 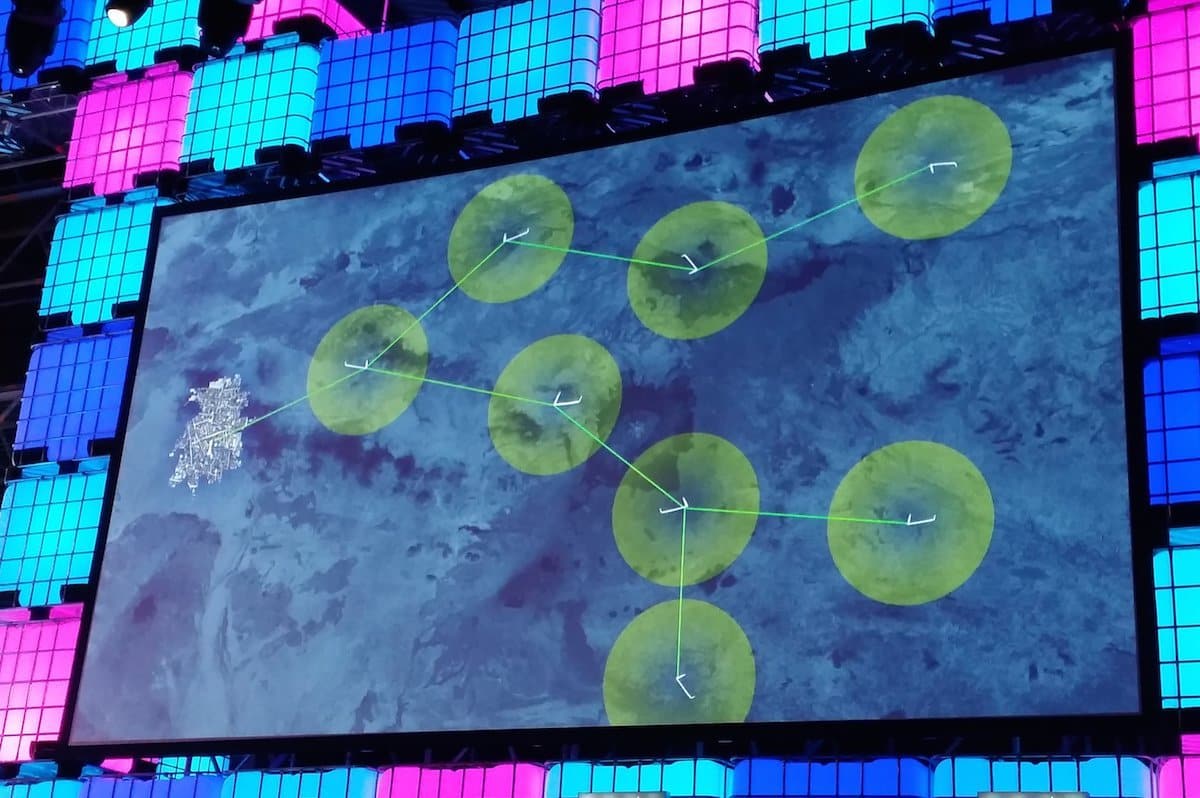 The Aquila isn’t without it’s own set of problems, though. Facebook CTO Mike Schroepfer mentions one engineering challenge wherein the plane’s lasers are aimed over 11 miles, the equivalent of a laser pointer trying to hit a moving target the size of a 10 Euro cent coin. In addition to this, those lasers must be aimed through an environment that is affected by heat, dust, and temperature differences, which all bend light.

The Aquila in flight 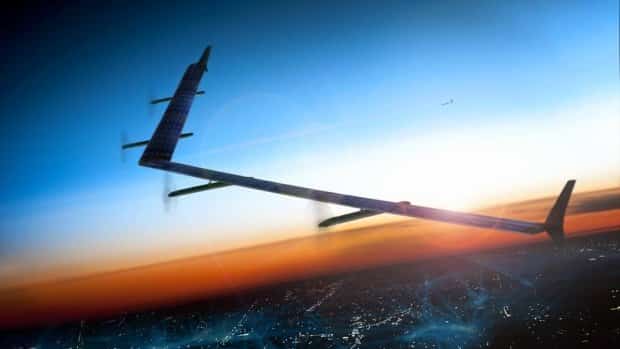 Either way, the engineers over at Facebook are optimistic. They expect to be able to deliver tens of gigabytes of data, which is ten times better than existing solutions.