Somewhere off the southern coast of Africa, the experts discovered one of the fascinating things about African Penguins. As it turns out, the film “Penguins of Madagascar” were right all along – penguins use teamwork to accomplish things. Just as you thought that penguins couldn’t get any more adorable than they already are right now.

According to their findings, they discovered that when hunting for food, African penguins work with one another and corner the fish they’re trying to catch.

Experts said that this information would be helpful in understanding the behavior of endangered birds. 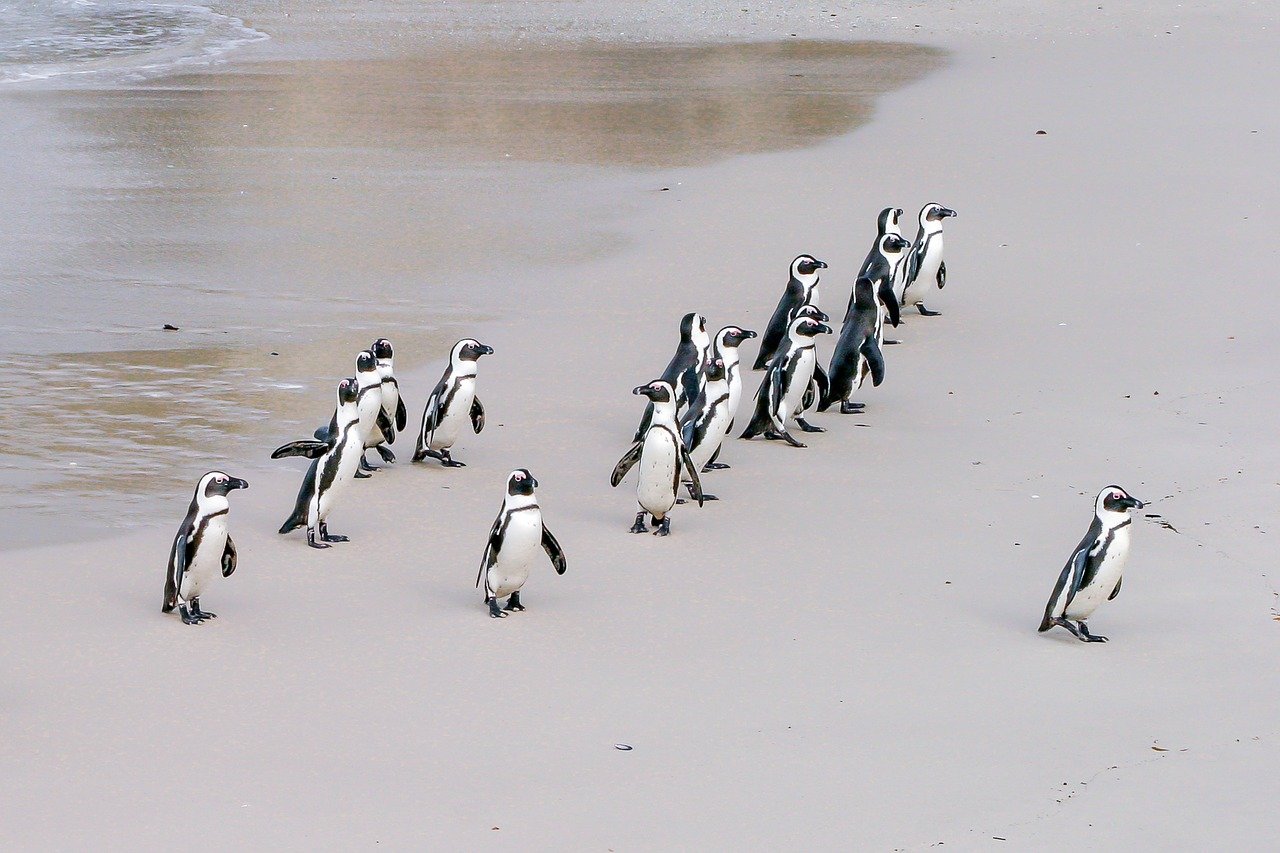 Understanding the behavior of the endangered birds could be useful in saving them. According to the studies they conducted, the African penguins are currently facing the trouble of running out of food due to the collapse in fish stocks.

Scientists are currently studying the feeding patterns of these birds. 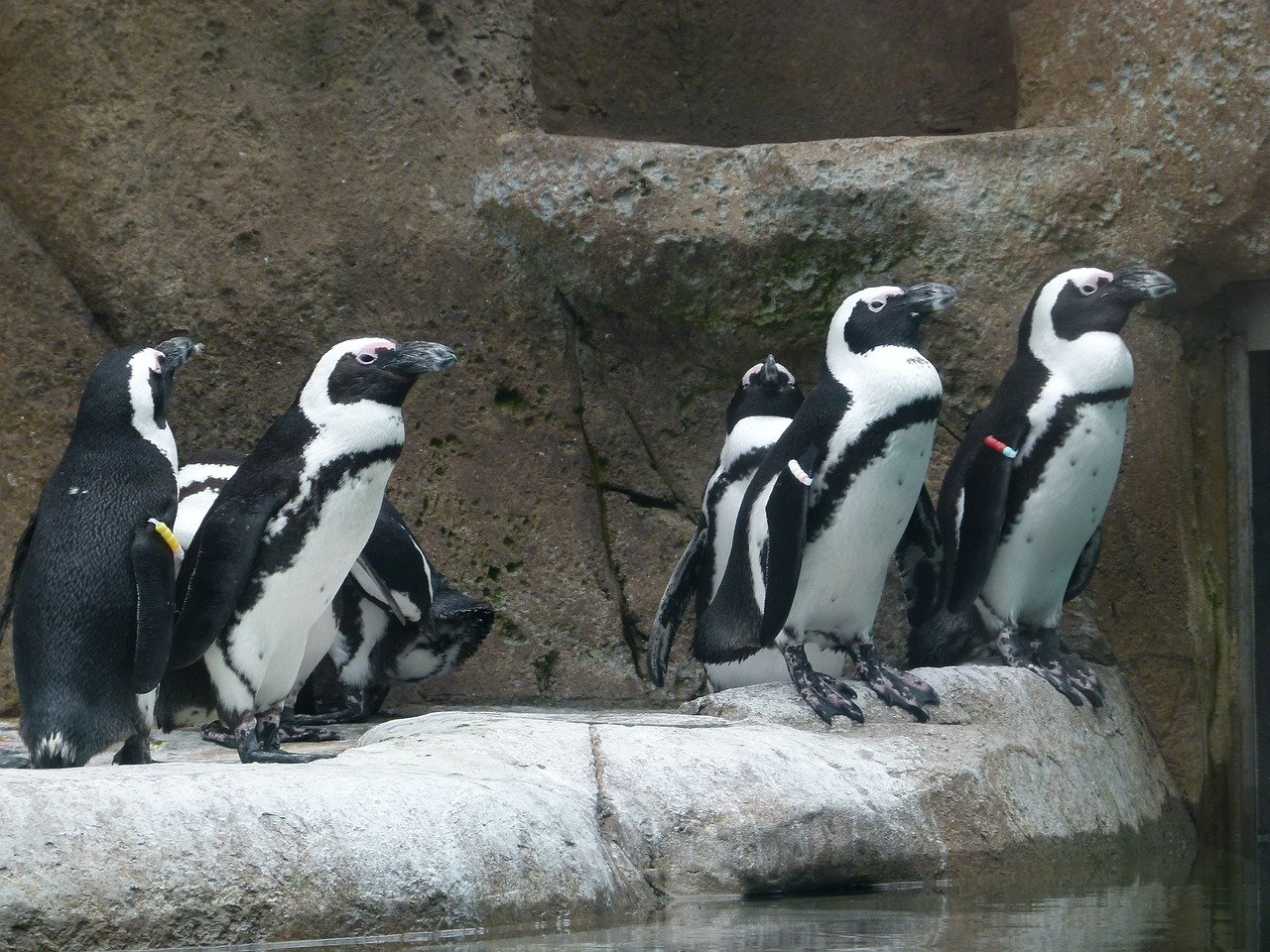 The scientists found out that these penguins catch fish as a team that consists of 33 members. 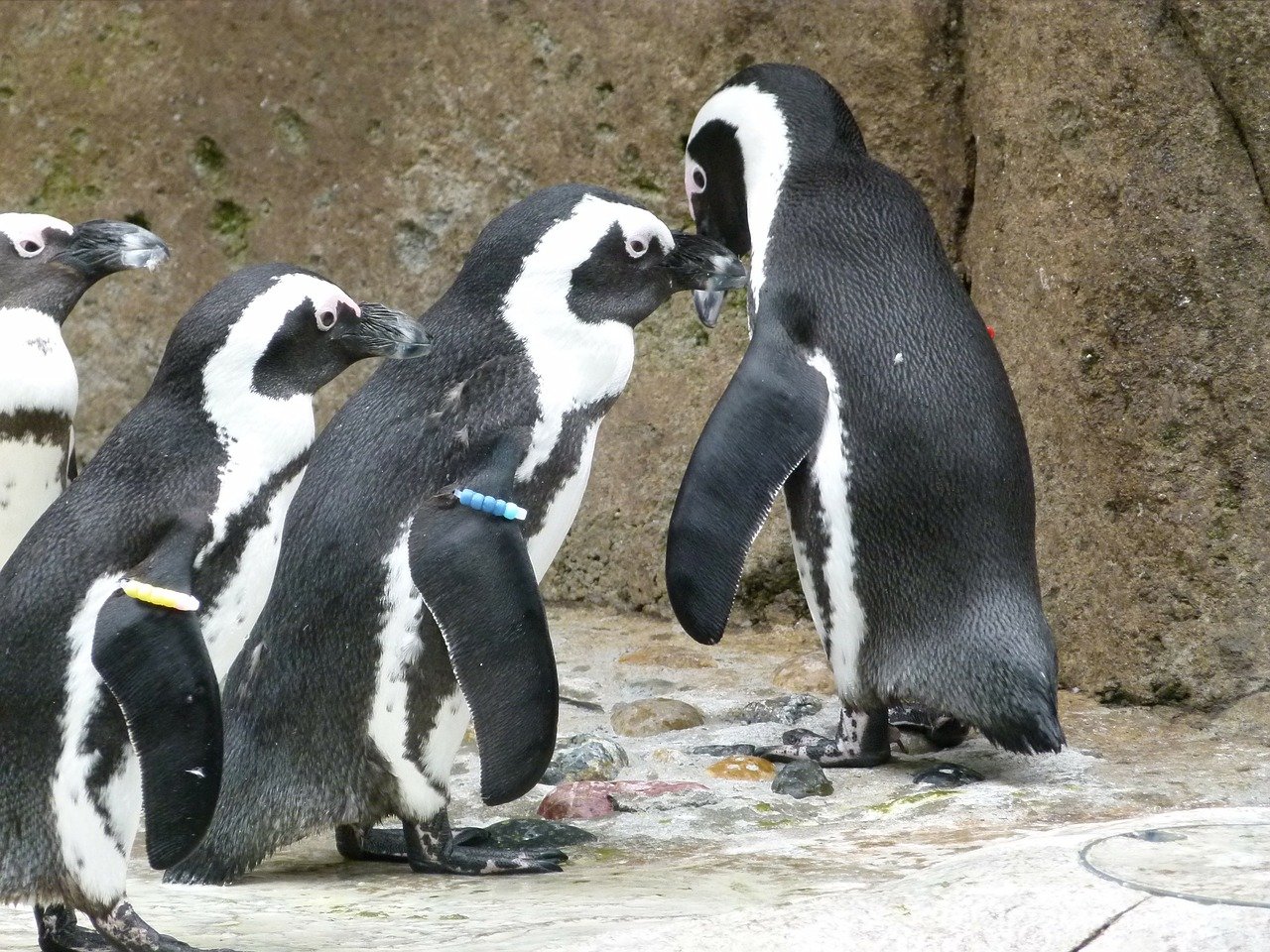 It appears that the penguins discovered that working as a group makes the task quicker because it helps fish-herding a lot easier.

This clever little tactic improved the fishing efficiency of the penguins a lot.

In an interview with New Scientist, Yuuki Watanabe of the National Institute of Polar Research, Japan said:

This study provides the first evidence that penguins are actively interacting with other individuals to enhance hunting efficiency.

Animal teamwork is not unique with Africans penguins. According to this article from iflscience, previous studies also proved that dolphins also use the same tactics when catching their meal. Studies also revealed that groups of birds often employ communication when hunting for food.

It is very unfortunate that African penguins now belong to IUCN’s red list of endangered species. According to the reports, their numbers have dropped immensely since the 1970s by roughly around 60%. This does not bode well for the penguins because lower population means lower efficiency when hunting for food. This, in turn, would only further decrease their number due to the struggle to find their daily meals. Alistar Mcinnes of Nelson Mandela Metropolitan University in South Africa explained in his interview with New Scientists:

If they benefit from group foraging and there are fewer birds at sea, it’s harder to find other penguins to benefit them when they’re foraging.