Animal conservationists are always trying to find a way to convince people to help in saving the world. One of their most powerful actions has been an amazing animation video featuring music from Les Misérables. The video features four endangered animals singing about their fate as humanity pushes them into extinction.

The video Dream was created by Zombie Studios for the Wildlife Conservation Film Festival. It features four different critically endangered animals singing I Dreamed A Dream, with each lyric telling the animals’ story. Needless to say, the result is a powerful yet heartbreaking rendition of the Les Misérables solo.

The blue whale tries to make the hunters hear his song. 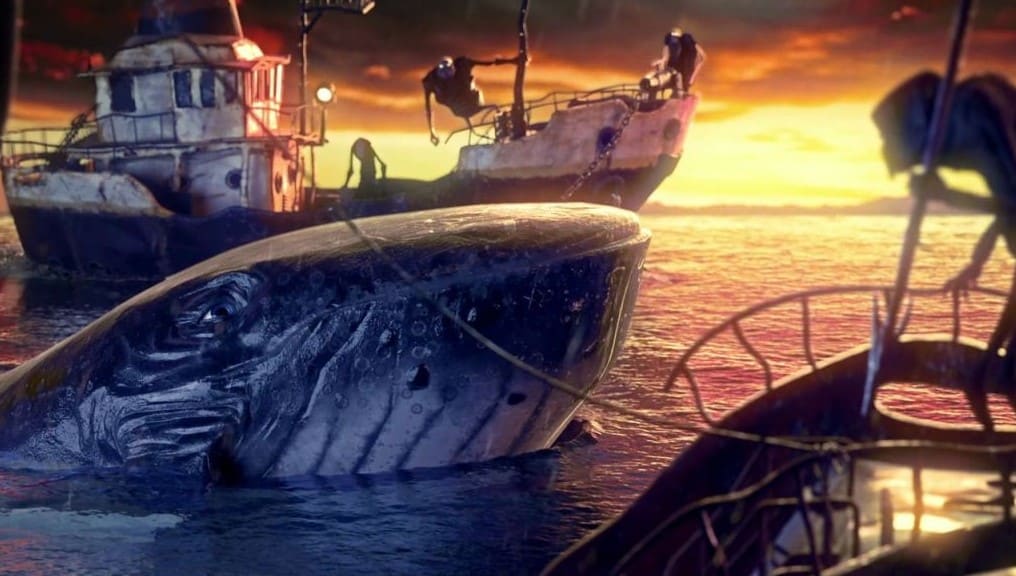 The video is described as follows:

“In ‘Dream’, a beautiful animation video for the Wildlife Conservation Film Festival, four animals facing extinction tell their stories through the words of ‘I Dreamed a Dream’ —a song you’ll recognize if you’re a ‘Les Misérables’ fan.”

The short film opens with the animals – a blue whale (Ryan Merchant), a brown pelican (Keenan O’Meara), a rhinoceros (Natalie Bergman), and a baby harp seal (Tal Altman) – singing about how wonderful their life was. However, the song eventually shifts tone as the creatures are threatened by man-made atrocities like poaching and pollution.

The rhinoceros lays defeated as her child looks on in dismay. 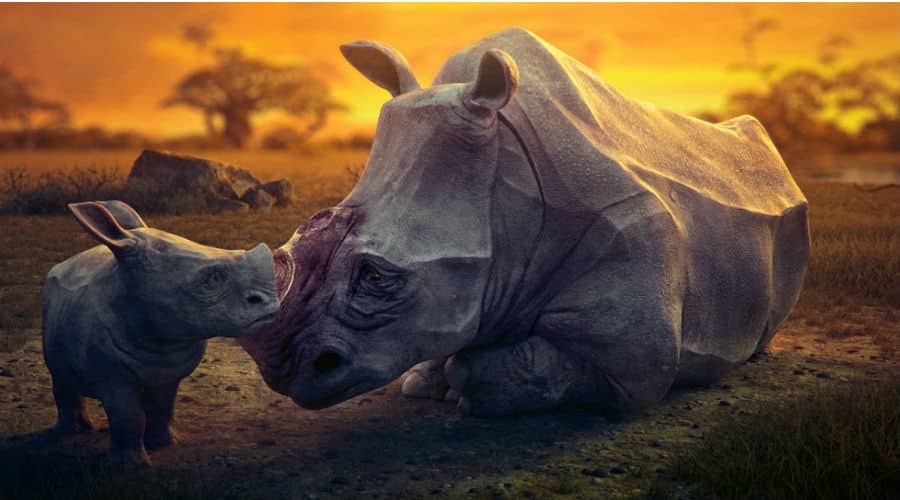 Dream makes use of one of the most powerful songs ever written. I Dreamed A Dream is a solo sang by Fantine in the Les Misérables musical. In the first act, a depressed Fantine looks back at happier days before her life went wrong now that she is broke and unemployed. Anne Hathaway performed the song in the 2012 film adaptation of the musical.

The video was made back in 2016 yet it is still relevant this year. All the four animals featured in the animation are still endangered although there have been great efforts to save them. Nevertheless, there is hope that the short’s powerful message will reach more people and help save their species.

Watch the heartbreaking video below: