An online game is currently being investigated for apparently being linked to more than 130 suicide cases among young people in the past months. Called the Blue Whale, the social media game encourages participants to finish a set of 50 tasks, most of which are self-harming.

According to a post by the Siberian Times, authorities are now investigating Blue Whale after two teenage girls died in Russia. Reports say that Yulia Konstantinova, 15, and Veronika Volkova, 16, took their lives in an apartment block in Ust-Ilimsk, Irkutsk region.

15-year-old Yulia Konstantinova committed suicide after posting the picture of a blue whale on social media and posting ‘End.’ 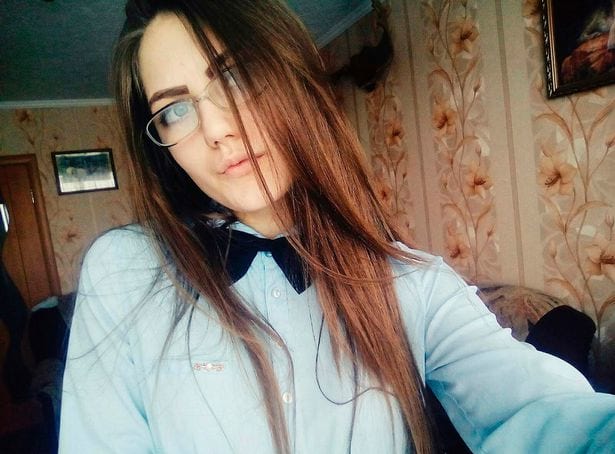 Apparently the animal’s image is a symbol of a social media movement that encourages young people to take their lives.

Meanwhile, her friend Veronika also wrote ‘Sense is lost… End’ before killing herself. 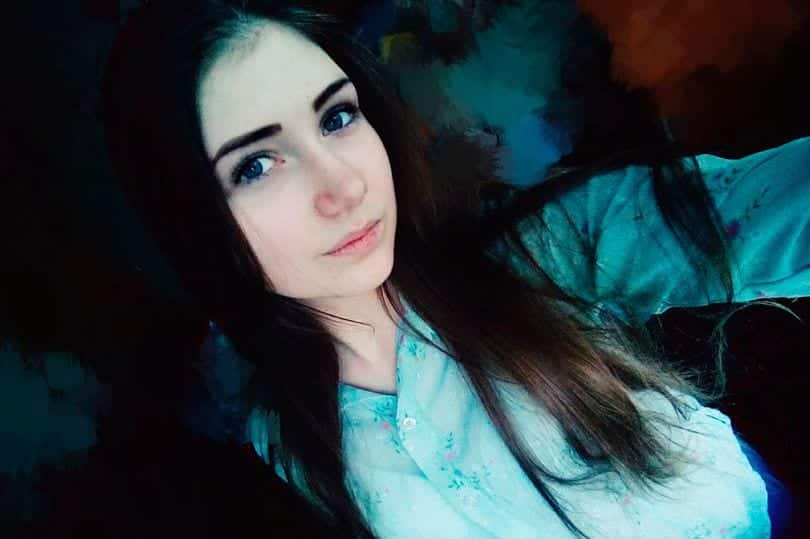 Veronika often posted depressing messages on social media such as, ‘Do you feel that gradually you become useless?’ or ‘I’m just a ghost’.

According to authorities, the deaths of Yulia and Veronika are just two of the many suicide cases linked to Blue Whale. 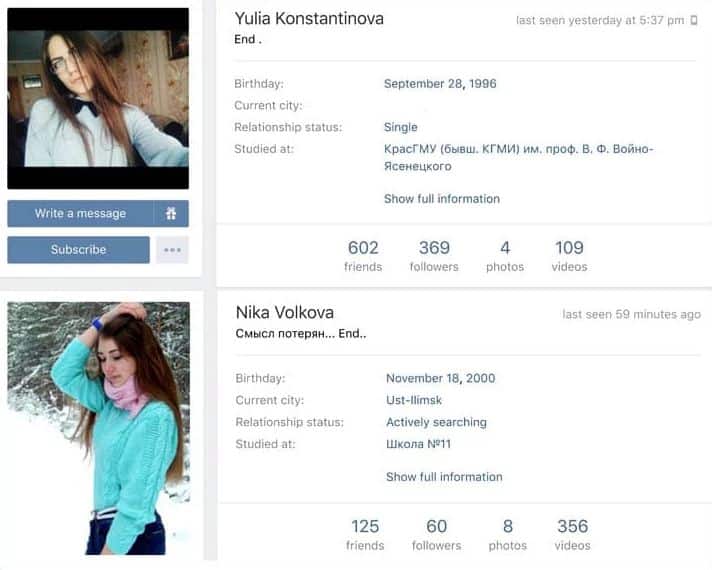 Investigations are telling us that Blue Whale is definitely a possible “cause of death” for these youngsters.

“We have counted 130 suicides of children that took place between November 2015 to April 2016. Almost all these children were members of the same internet groups and lived in good, happy families.

“We know absolutely for sure is that adults are working with children, with the help of knowledge of their habits and passions, using their favorite language and culture.

“They know psychology well, they convince girls that they are ‘fat’, tell boys that they are ‘losers’ in this world. And that there is another world and they will be among the chosen.”

Yulia and Veronika’s social contacts are now under observation and two teenage boys were detained by the cops after allegedly filming the double suicide.

Reports claim that the social media game plants seeds of suicidal thoughts. For instance, it shows photos of an approaching train with the caption “This world is not for us.” Additionally, some photos of teens of a roof says “We are children of the dead generation.” The game also encourages participants to watch horror movies all day, among many other tasks, which leads to committing suicide on the 50th day of being in the game.