It may sound unbelievable and ridiculous but yes, it’s true. There is a town in Nebraska with a population of one. Monowi is an officially recognized town in the United States and its sole resident is a 70-something woman named Elsie Eiler. She works as the town’s mayor, librarian, and bartender at the same time.

Everyone who gets the chance to hear about Monowi asks the same questions – Where is everyone? And where is Elsie’s family? Plus, how do you exactly run a one-woman town?

Well first off, Monowi was founded in 1902 and its name was derived from the Native American word that means “flower.” Back in the 1930s, the farming town had a population of merely 150 but eventually, most of the young residents left the place to pursue greener pastures.

Elsie’s husband Rudy passed away in 2004 while their children have already moved to other cities prior to that. And so, Elsie was left as the last resident of the town.

Upon approaching the town, travelers are welcomed by a road sign that proudly declares the number of its resident. 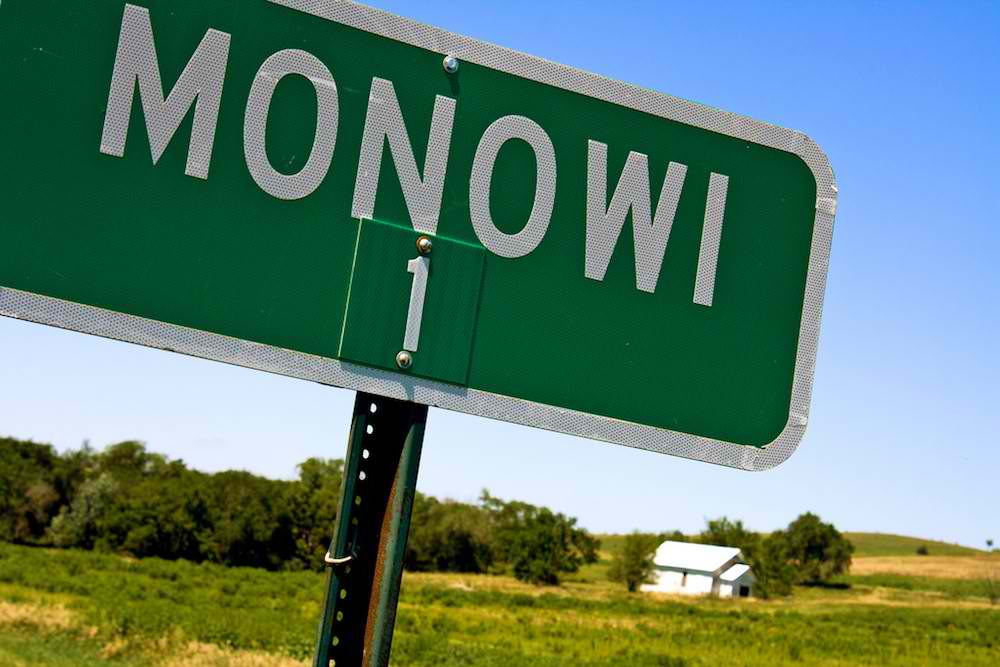 Elsie Eiler is the lone resident in this little Nebraska town. 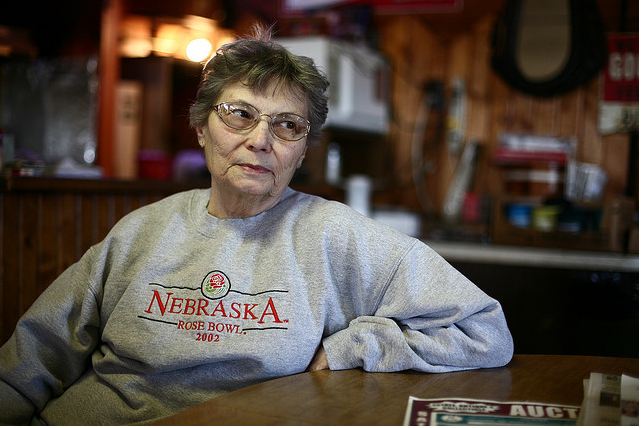 Since she is the Mayor, Elsie prepares municipal road plan each year to obtain funding for the town’s street lights. 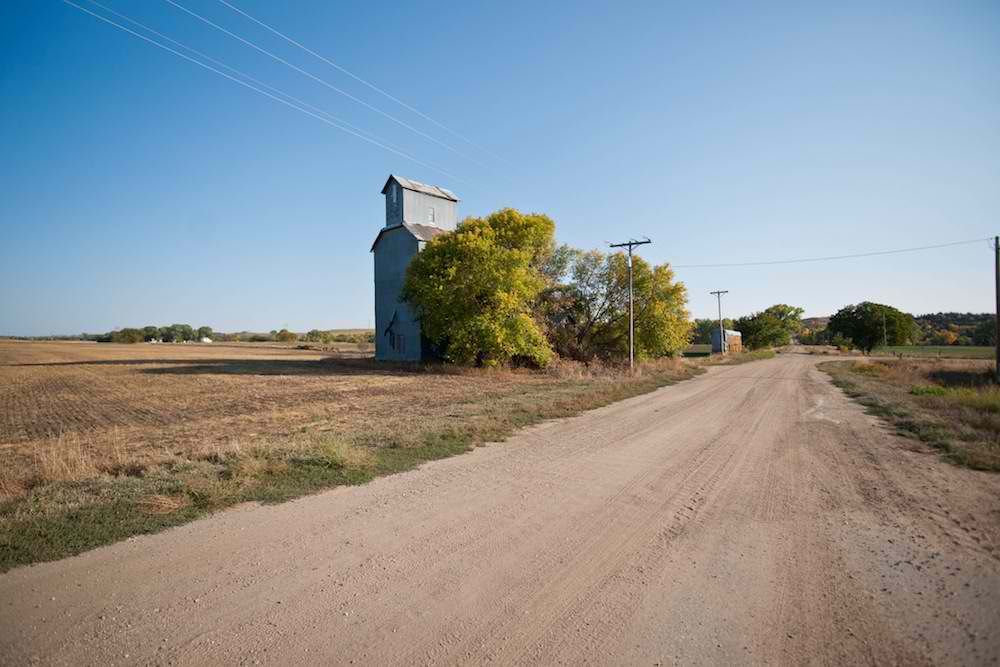 She also pays taxes to herself and grants her own liquor license so she can run the Monowi Tavern. 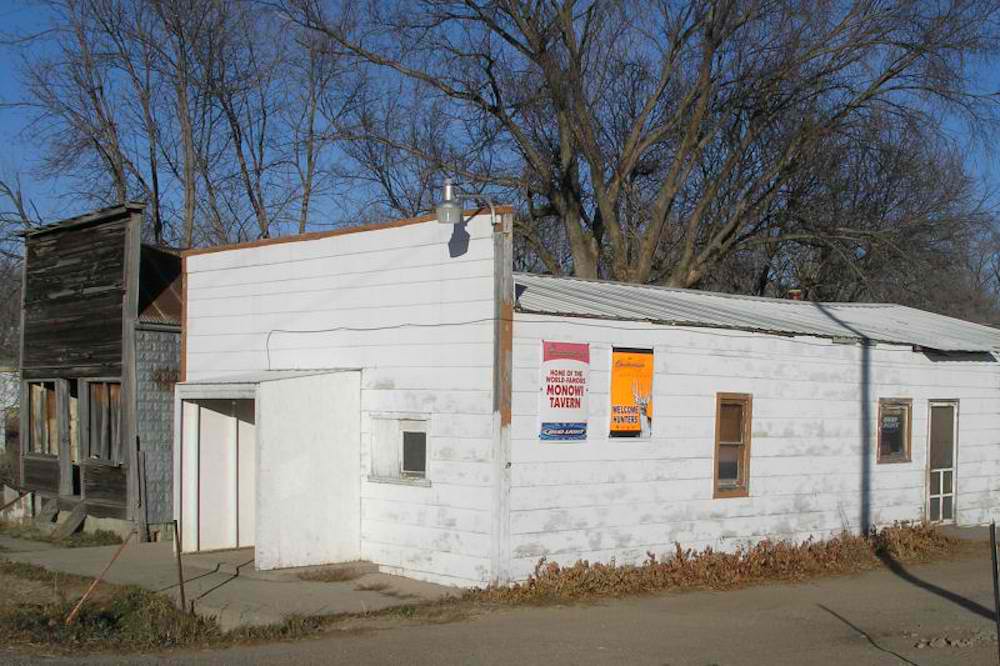 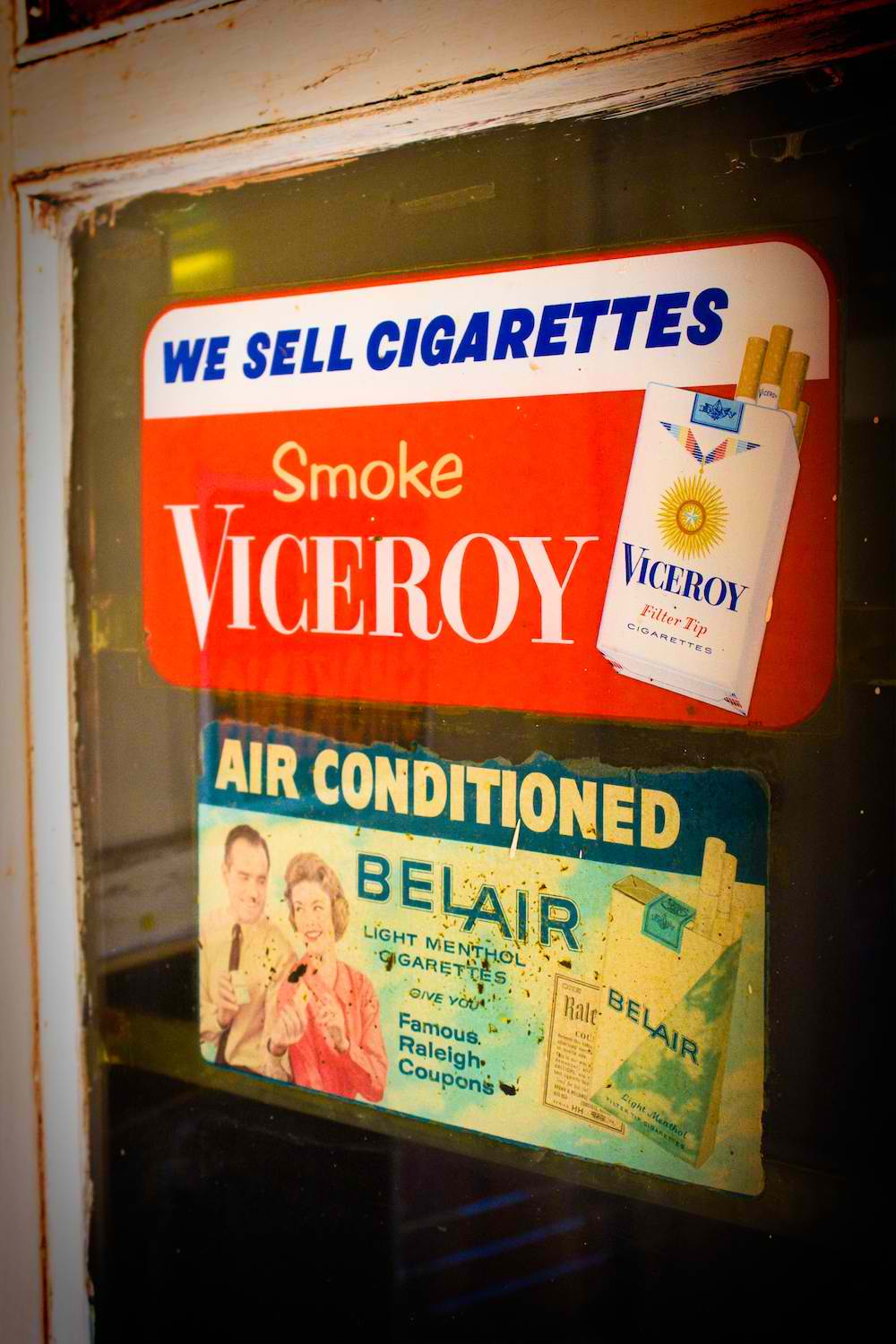 Of course, drinks are also served. 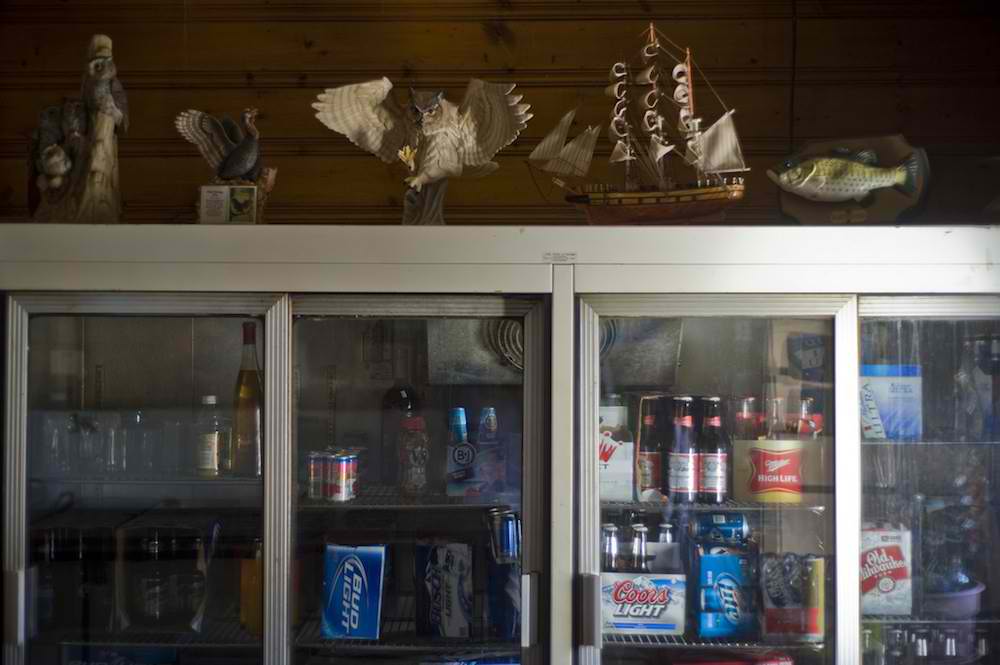 Elsie loves to read while waiting for customers. 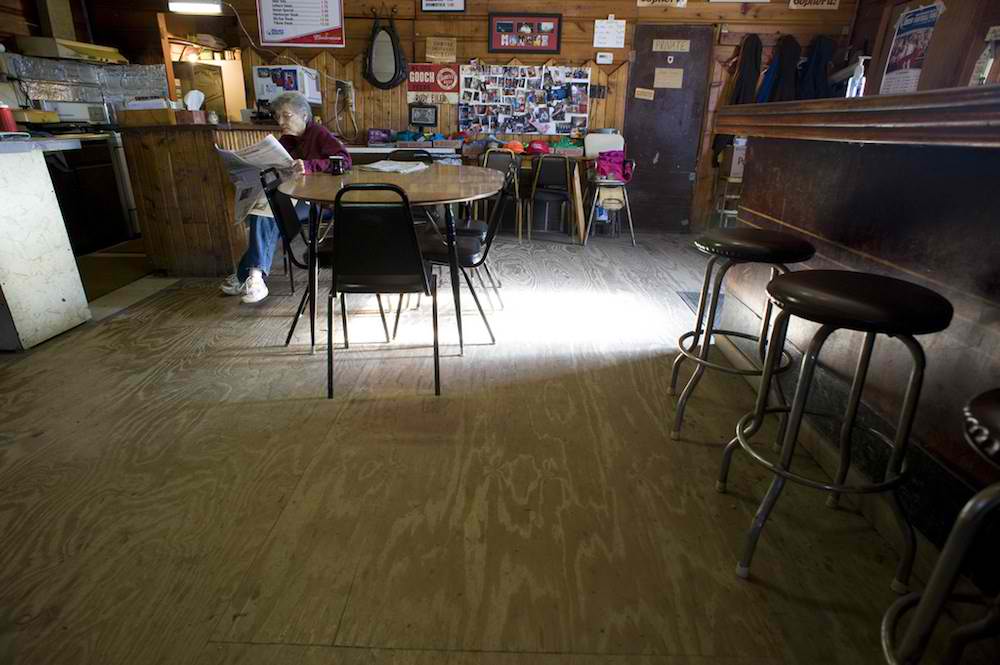 Elsie is often visited by many regular customers. What do they often order? Her popular burgers and fries, of course! They love what she serves and so they keep coming back – even if some of them actually live 80 miles away from Monowi.

Elsie aims to preserve the town’s legacy and so she keeps pictures of the town in the library. A collection of Monowi can be found there along with thousands of other books available for interested borrowers. 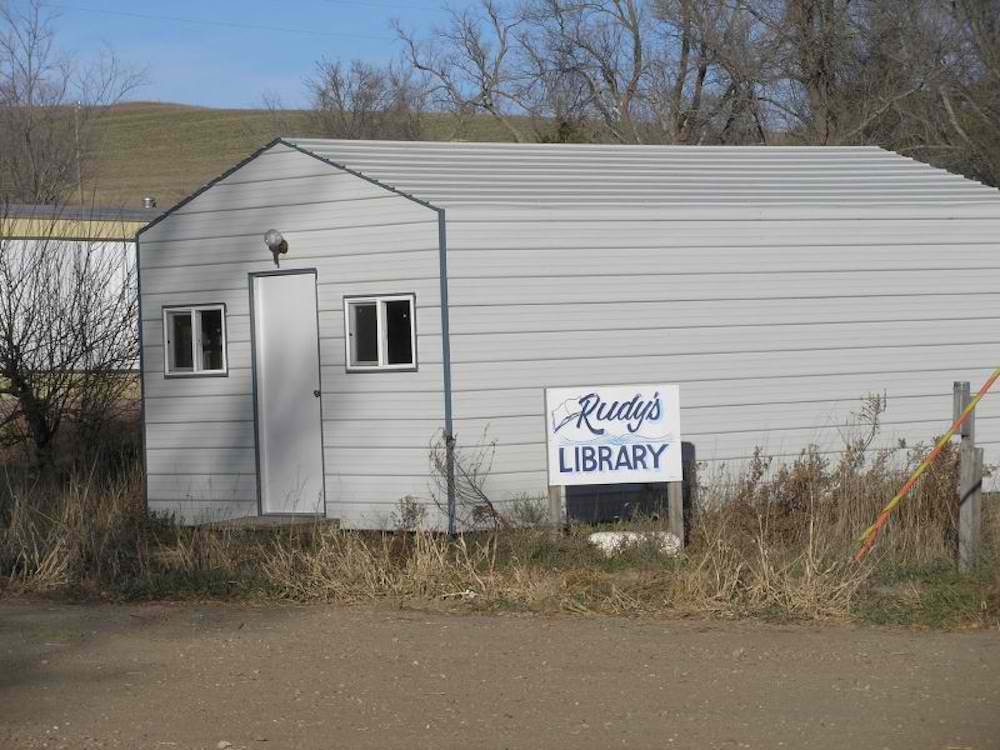 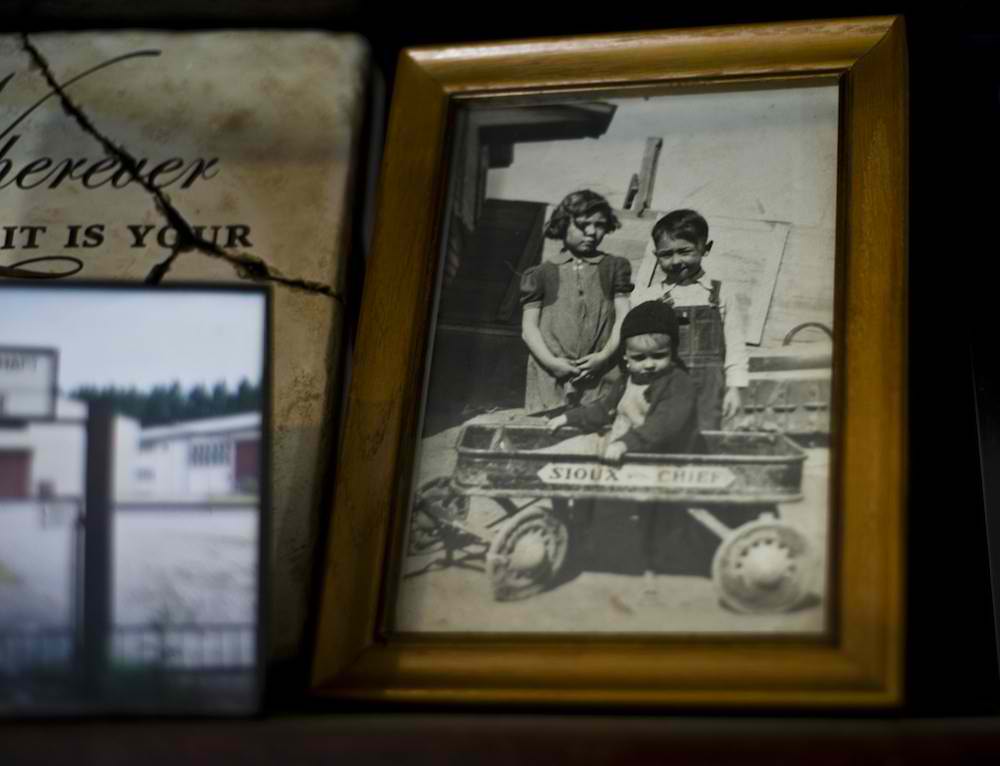 An early picture of the Monowi taken back in 1908. 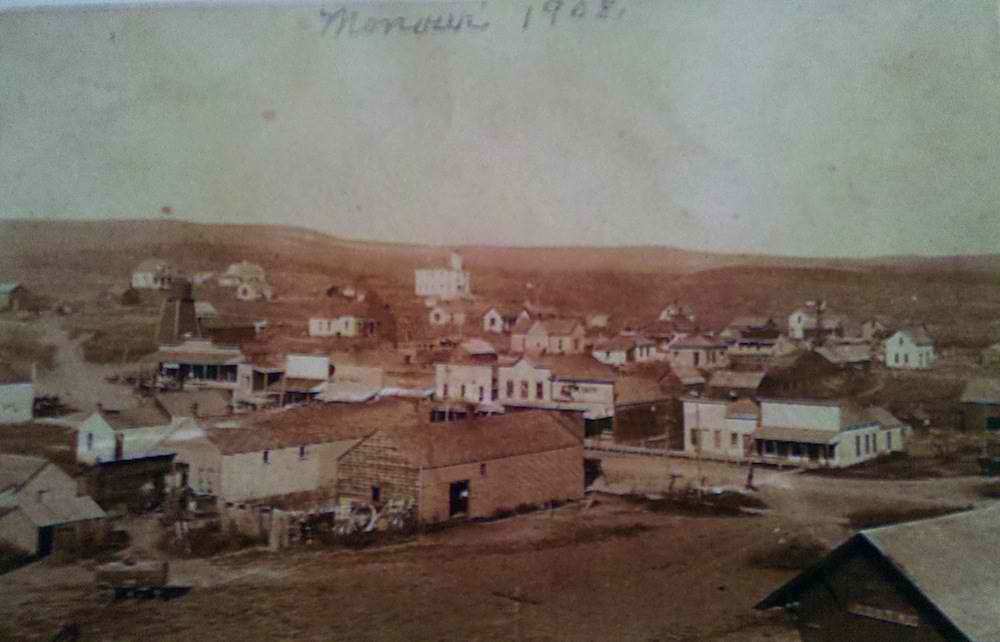 In many ways, Monowi is definitely a unique place. If you happen to drive by around Nebraska, be sure to drop by – and never dare leave without trying Elsie’s magnificent burgers.

Elsie’s fries and burgers are particularly popular in the area. 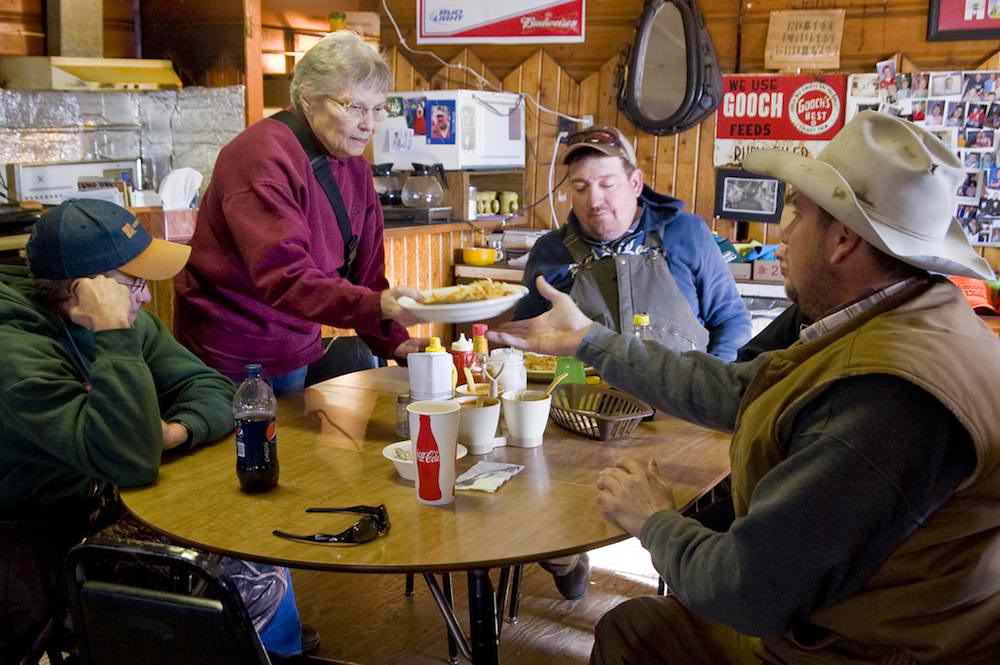 Do you know of other interesting towns we can feature here on the site? Let us know by hitting the comment section.