Edward Snowden is perhaps best remembered by many as the NSA whistleblower. Recently, he’s been making headlines once again upon introducing an interesting new app for smartphones.

According to Snowden, Haven can turn your standard Android smartphone into a tiny security system aimed at physically protecting your valuable data. The said app can detect environment changes around a device via a motion tracker feature which will then send alerts to the user.

Haven is an app that can help ensure the safety of your data from both hacking and stealing. 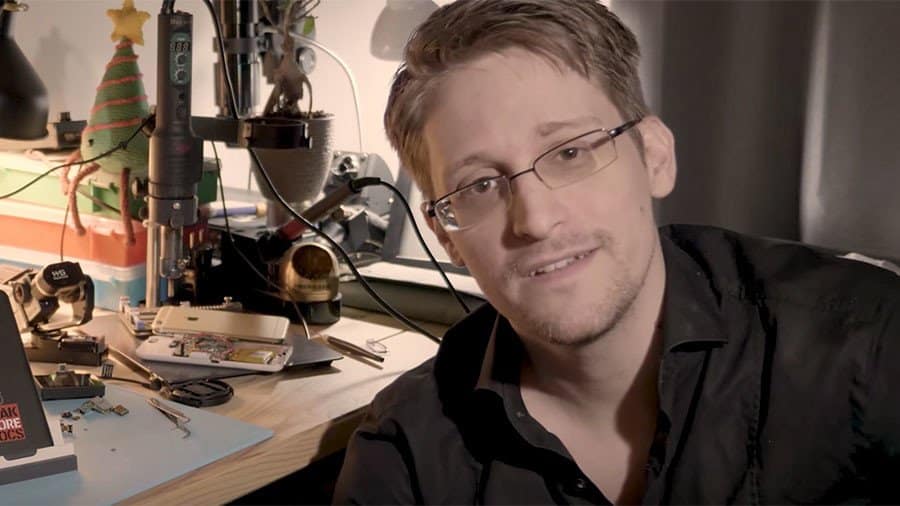 “We designed Haven as a tool for investigative journalists, human rights defenders and people at risk.

“Haven makes it harder [for parties] to silence citizens through raids, searches, arrests, without getting caught in the act themselves. This creates a kind of herd immunity where before people launch a crackdown they have to think, ‘will I be witnessed in a way that I can’t stop.’”

How exactly does the Haven app work? One of the developers gives us an idea! 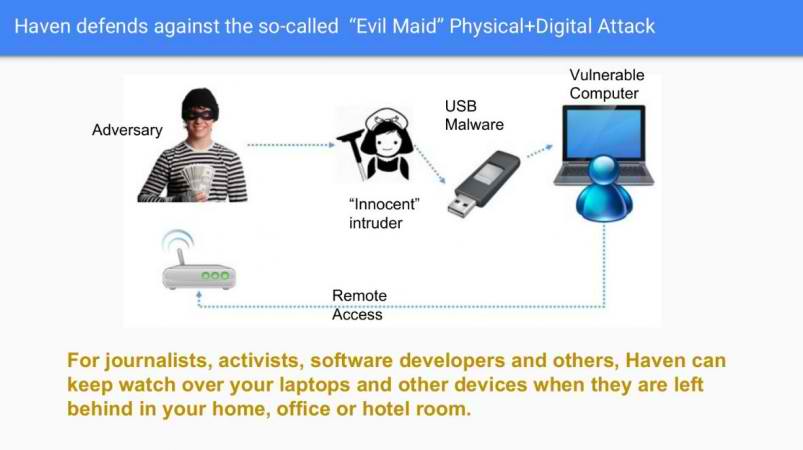 “Here’s how Haven might work. You lock your laptop in a hotel safe — not a secure move on its own — and place your Haven phone on top of it. If someone opens the safe while you’re away, the phone’s light meter might detect a change in lighting, its microphone might hear the safe open, its accelerometer might detect motion if the attacker moves the laptop, and its camera might capture a snapshot of the attacker’s face.”

“Imagine if you had a guard dog you could take with you to any hotel room and leave it in your room when you’re not there. The real idea is to establish that the physical spaces around you can be trusted.”