In 2013, computer professional and former CIA employee Edward Snowden made headlines after leaking classified information from the U.S. National Security Agency. He revealed how the government actually monitors and uses people’s personal data.

He was eventually charged for Espionage Act violation and government property theft but shortly thereafter, he flew to Russia and continues to live in the country to this day in an undisclosed location.

Recently, the whistleblower has attracted a lot of media attention anew with another claim – aliens may be trying to contact Earth right now.

On a podcast guesting, Edward Snowden spoke about the possibilities of extraterrestrial communications. 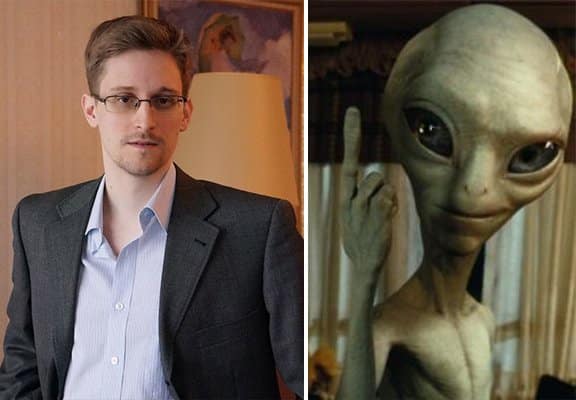 As a guest for Neil deGrasse Tyson’s StarTalk podcast, Snowden boldly proclaimed that encryption is making it difficult to receive clear extraterrestrial communication.

Snowden pointed out that encryption is making such communications “indistinguishable.” 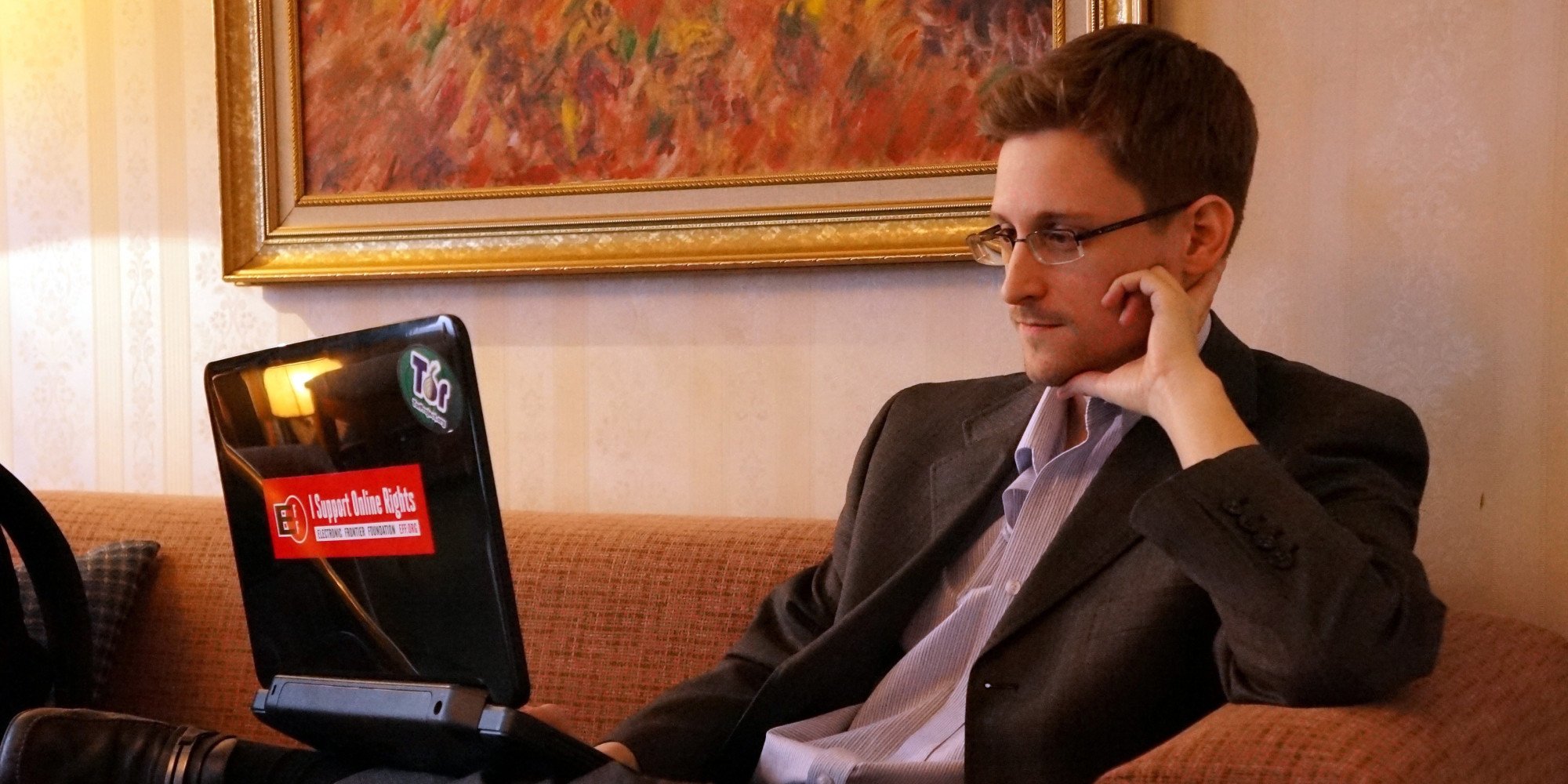 So when we think about everything that we’re hearing through our satellites or everything that they’re hearing from our civilization (if there are indeed aliens out there), all of their communications are encrypted by default. So what we are hearing, that’s actually an alien television show or a phone call [which] is indistinguishable to us from cosmic microwave background radiation.”

We may be totally oblivious about it but aliens may already be contacting us. 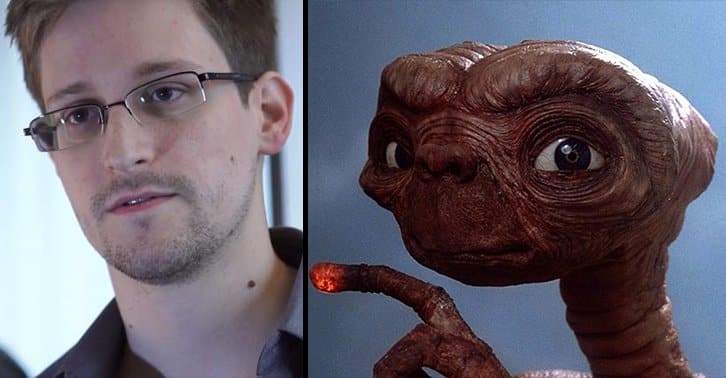 If his theories are true, it is indeed possible that aliens have been contacting us and we’re not even remotely aware about it.

Science geeks, do you think there’s a speck of truth in Edward Snowden’s insights? Share your opinion by leaving a comment below.