This is the tragic moment when a Dutch girl, merely 17 years of age, literally fell to her death as she bungee jumped off a bridge in Spain without being tied to the ledge. How did this accident happen in the first place? Apparently, it’s all because of a minor miscommunication between the girl and her bungee instructor.

Vera Mol, 17, had a rope securely attached to her but the problem was that the other end wasn’t tied to the bridge at all. The unfortunate incident happened on the bridge of Cabezon de la Sal in Cantabria, northern Spain. 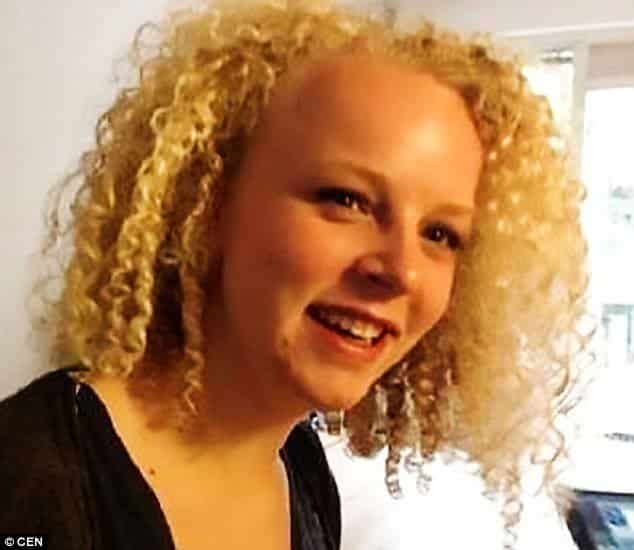 According to a DailyMail report, miscommunication ensued when Vera’s non-English instructor told her “no jump” which she understood as “now jump” and so she took the plunge.

The bungee instructor, who spoke “very bad English” told Vera “no jump” which she thought was “now jump”. 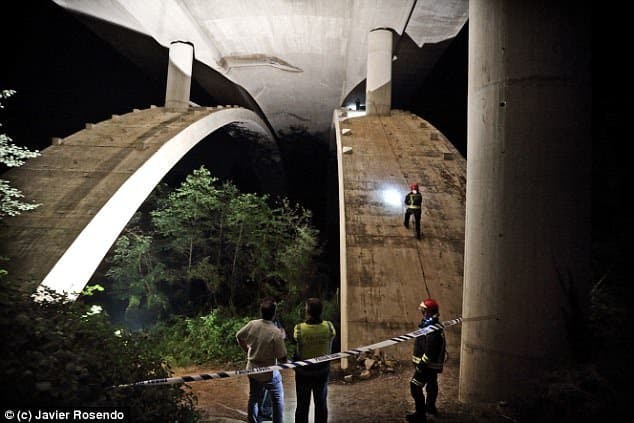 The instructor, who remains unnamed, has since been accused of causing Vera’s untimely death and has appeared in the court of Cantabria. Judges pointed out that aside from his “very bad English”, the instructor should have also checked Vera’s ID to make sure that she was 18 years old.

Court judges believe that the tragedy could’ve been avoided if the instructor followed proper protocol. 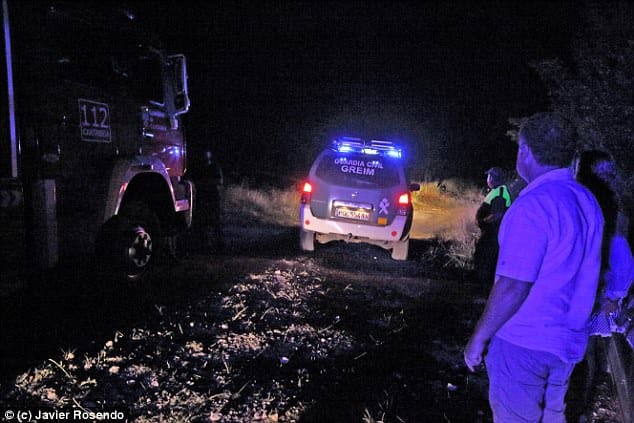 Judges claim that the tragedy could have been averted if the instructor said “don’t jump” instead of “no jump,” which, according to reports, is the proper protocol. Moreover, it has also been mentioned that under Spanish laws, the bridge wasn’t supposed to be used for bungee jumping.

The DailyMail article further tells us:

“Flowtrack, who run the bungee jumping company which employed the man, claim it was an accident, but Martijn Klom from the company admitted the girl’s death was caused by a misunderstanding when she was receiving instructions for the jump.”

Some may remember that another female bungee jumper in Bolivia also suffered an accident after she unexpectedly crashed into the shallow riverbed because of safety equipment failure. Fortunately for her, she only had minor injuries.