Although it is considered as the “most common chromosomal condition,” Down syndrome remains to be generally misunderstood.

Some of the common misconceptions about it include the belief that kids with Down syndrome are born to older parents and that those who have it suffer severe cognitive disability. Or that they are always sick.

Every October, Down Syndrome Awareness Month is celebrated. NDSS described the celebration this way:

Alan Lawrence, a father of 6 kids, recently shared his new series of heartwarming photos which he dubbed “Wil Can Fly.”

“I started this series back on March 21st (National Down Syndrome Day) of this year as a way to illustrate the joy my son (Wil) has brought to our family. Wil has Down Syndrome, but my family and I know that won’t stop him from doing anything he puts his mind to – Wil Can Fly.”

Scroll down and view Wil’s glorious photos below: 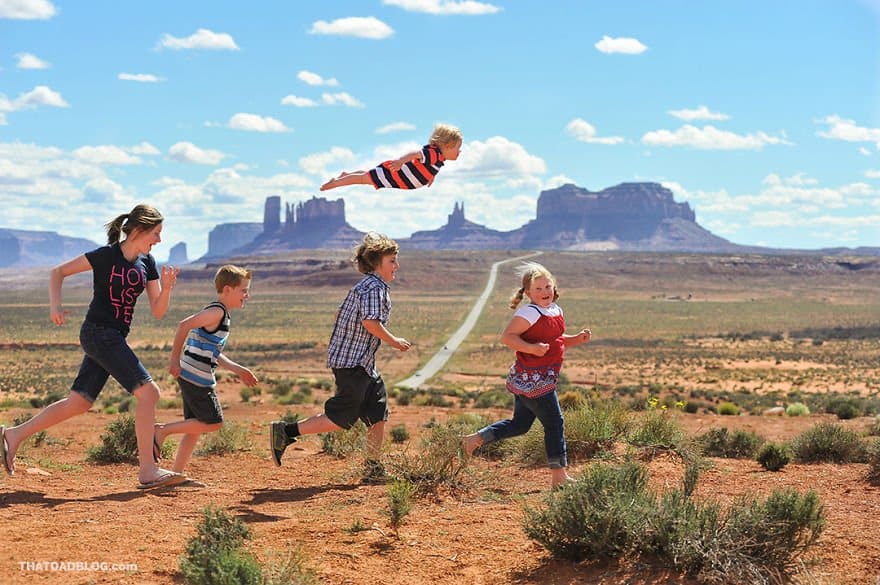 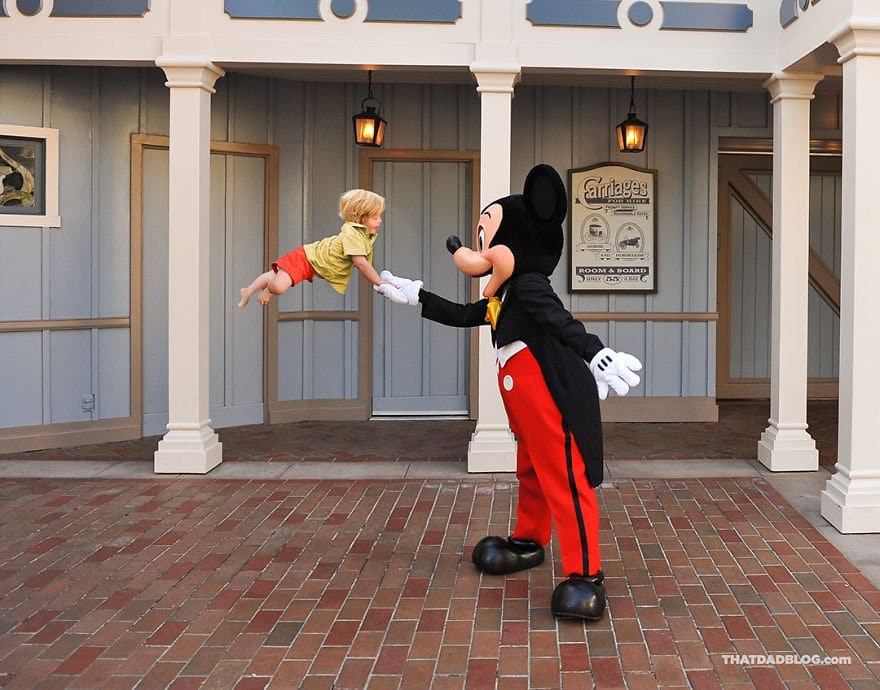 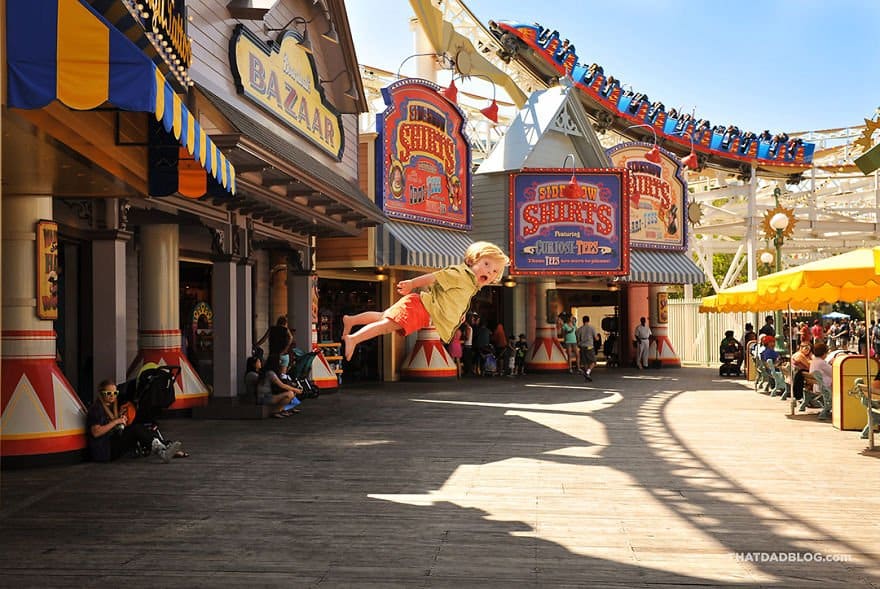 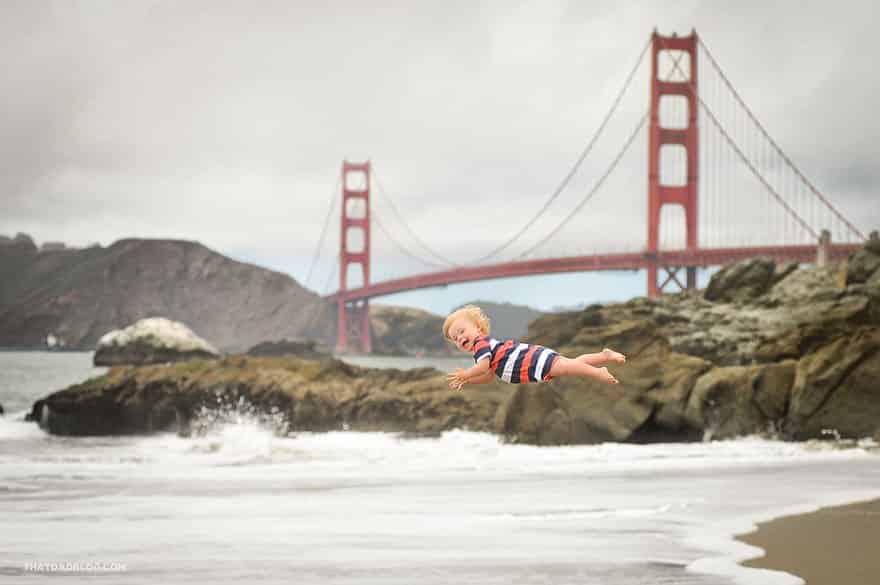 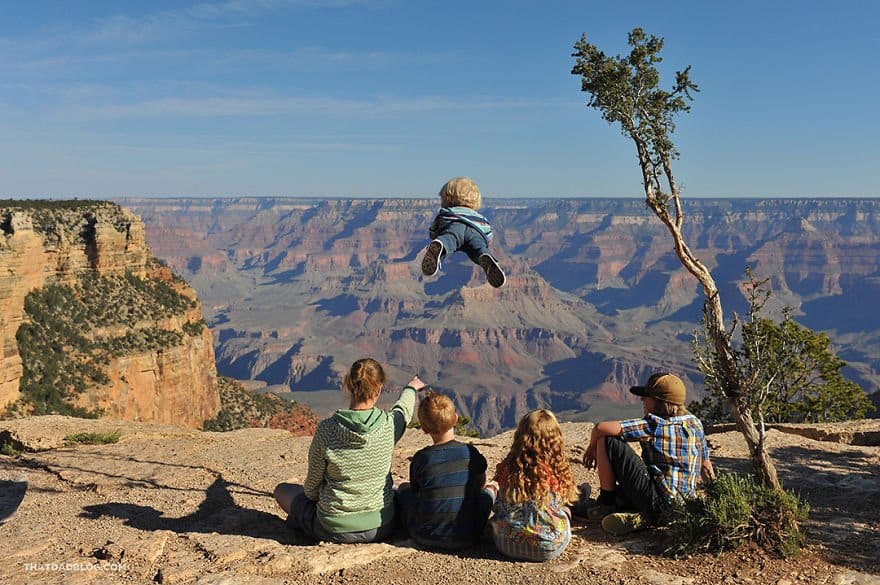 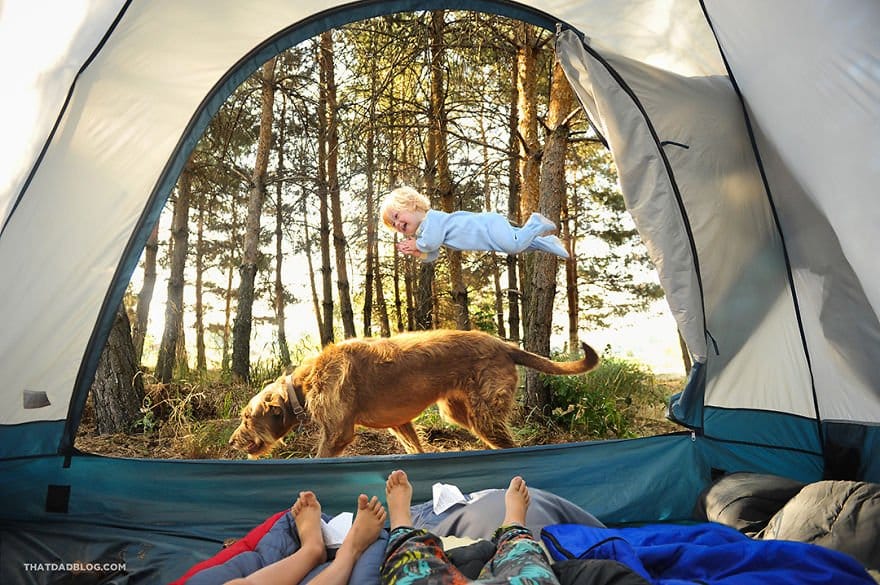 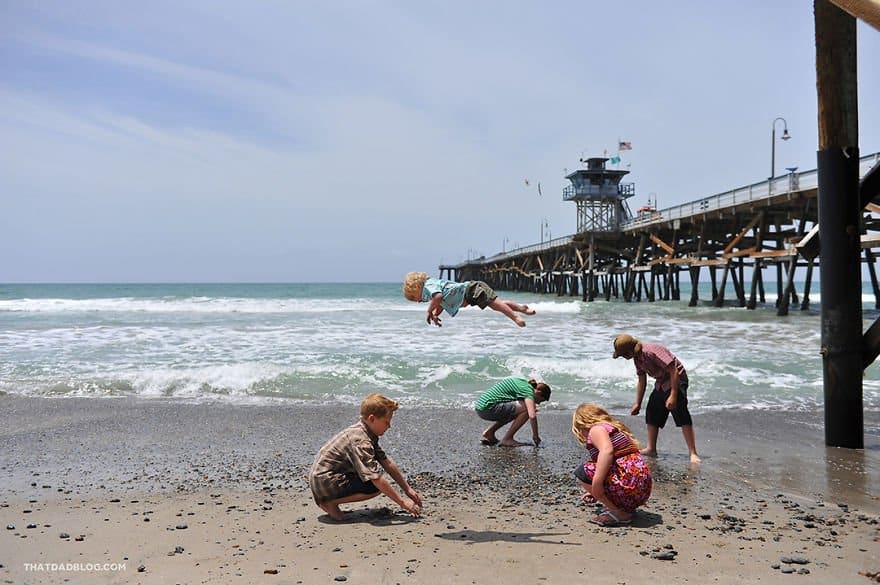 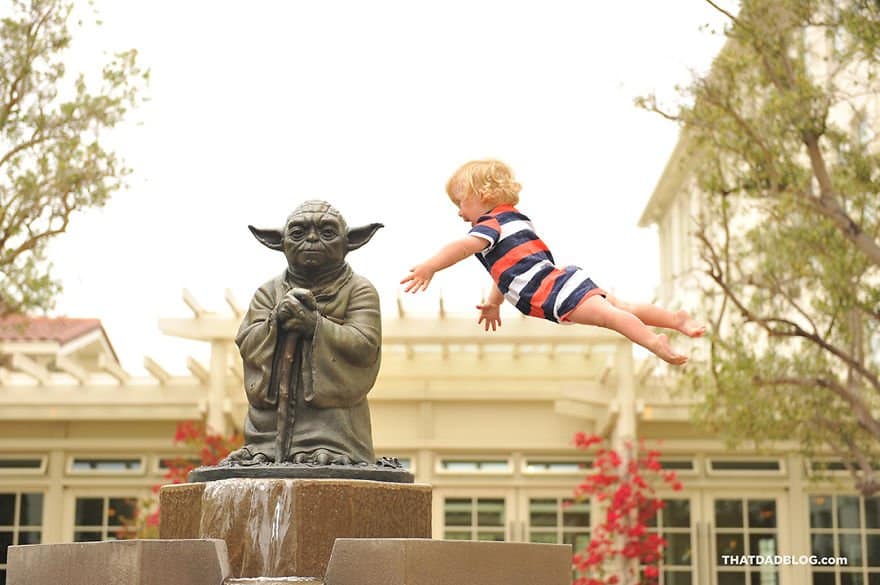 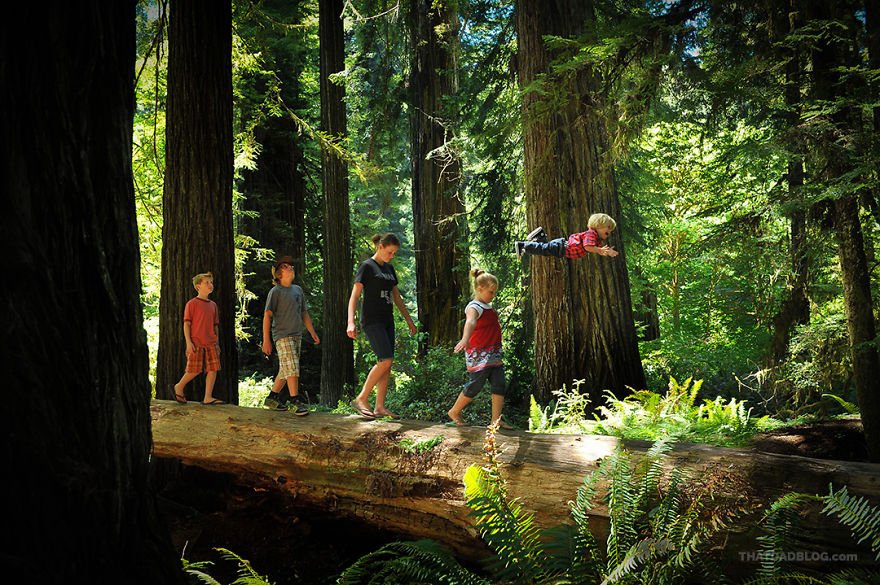 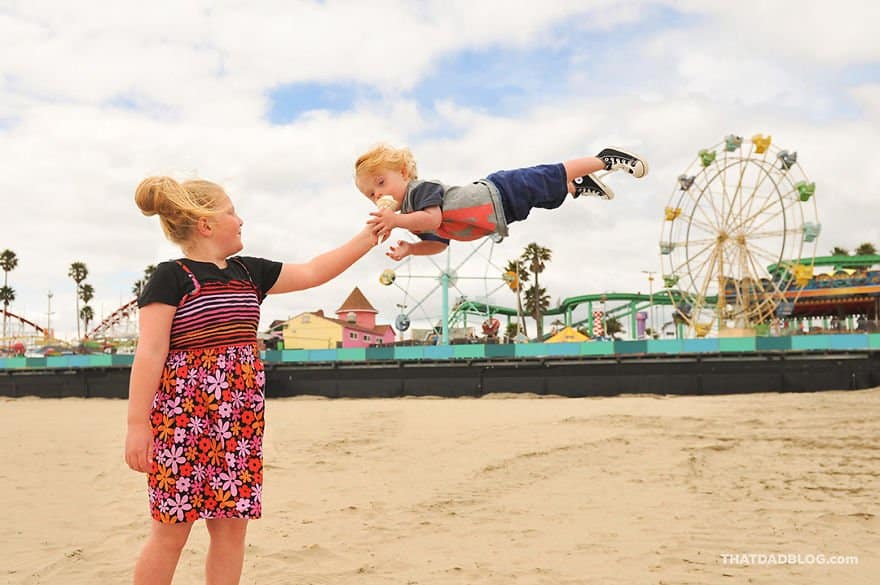