It’s no longer new that some mothers prefer to deliver their babies in the water. Water births have been accepted and are done even in medical institutions. But this mother-to-be might have taken the concept a step further. Dorina Rosin, a spiritual healer, intends to give birth in the wide, open seas of Hawaii, with dolphins to serve as midwives for her during the process.

Despite the dangers that she might encounter, she and her partner Maika Suneagle are determined to pursue their plan.

In fact, at 38 weeks age of gestation, Dorina already swam with the mammals as a form of blessing. 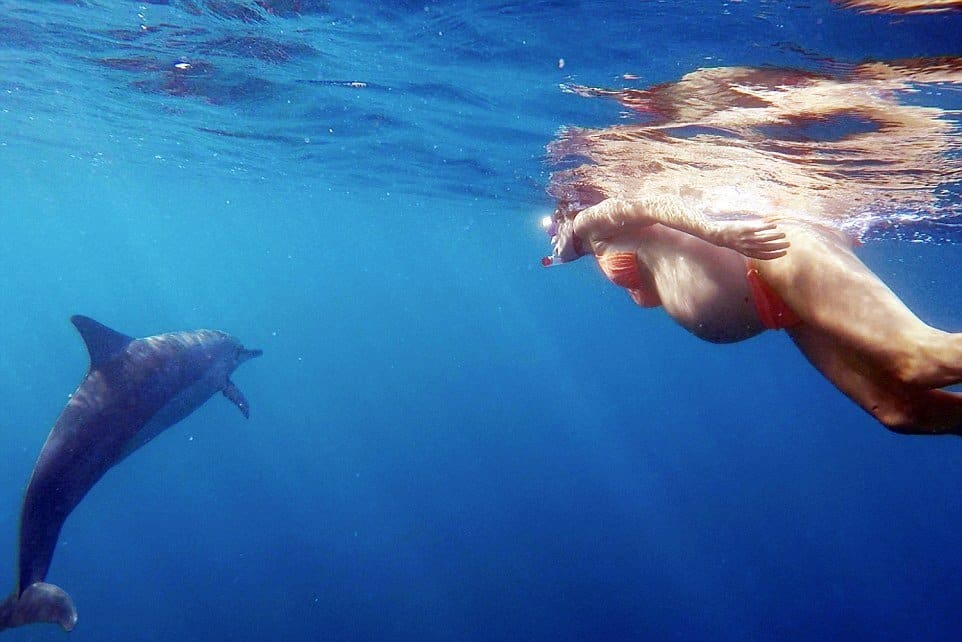 “I just thought everybody was wonderful and it was all a bit of an eye-opener,” she added. 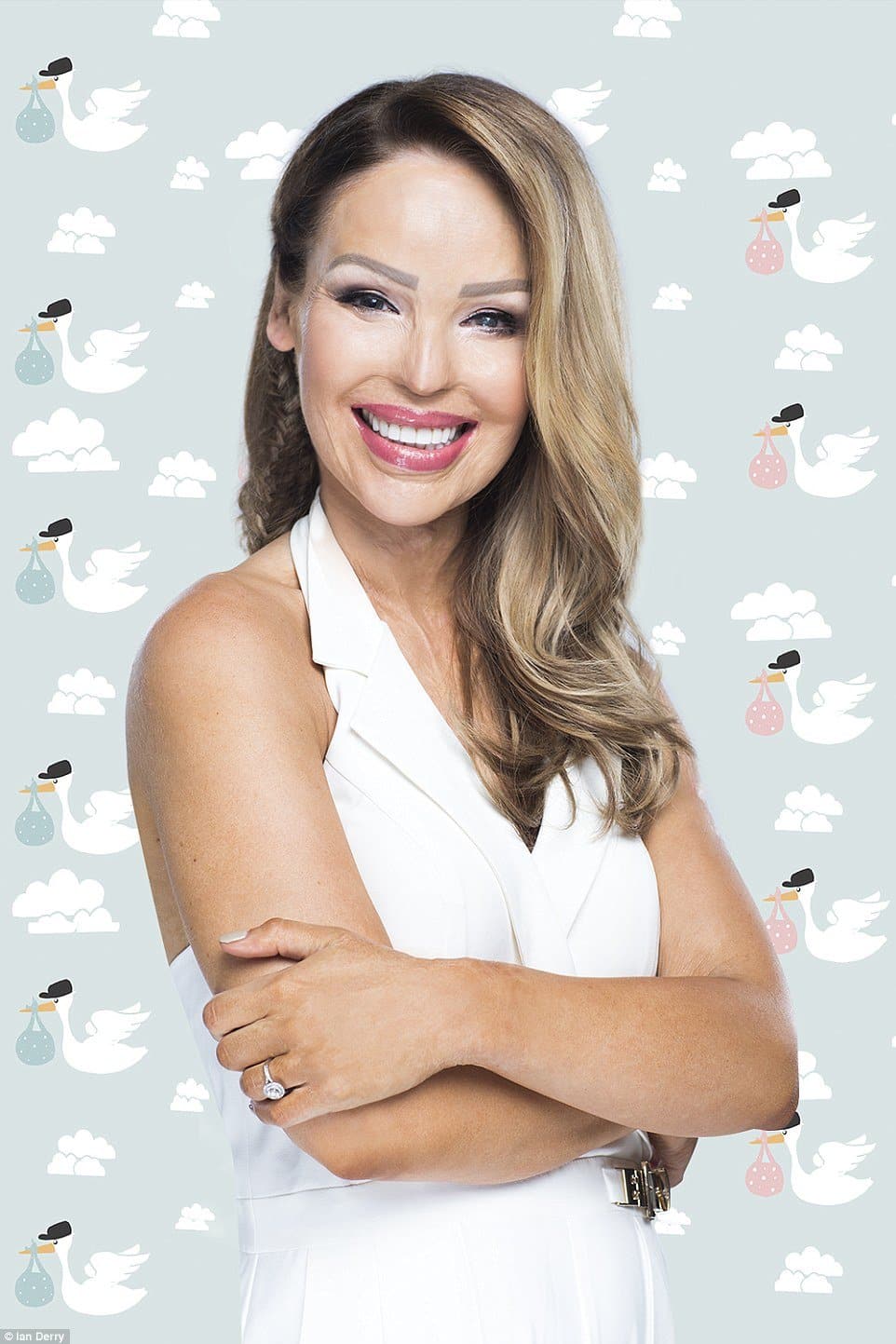 “I found the dolphin people a bit out-there, but they seemed so happy and the woman was so relaxed.”

Dorina claims that giving birth in the sea is a more relaxing and natural way of delivering a child. 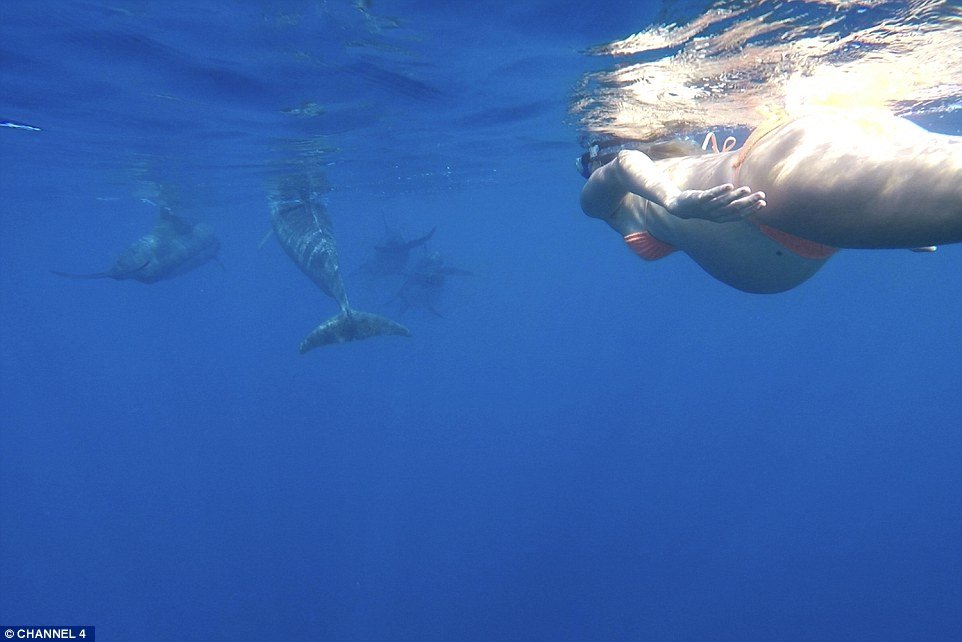 She also believes that her baby will be able to speak the dolphins’ language.

However, experts say that this method is extremely dangerous, considering that the pregnant woman may encounter deadly predators such as sharks. 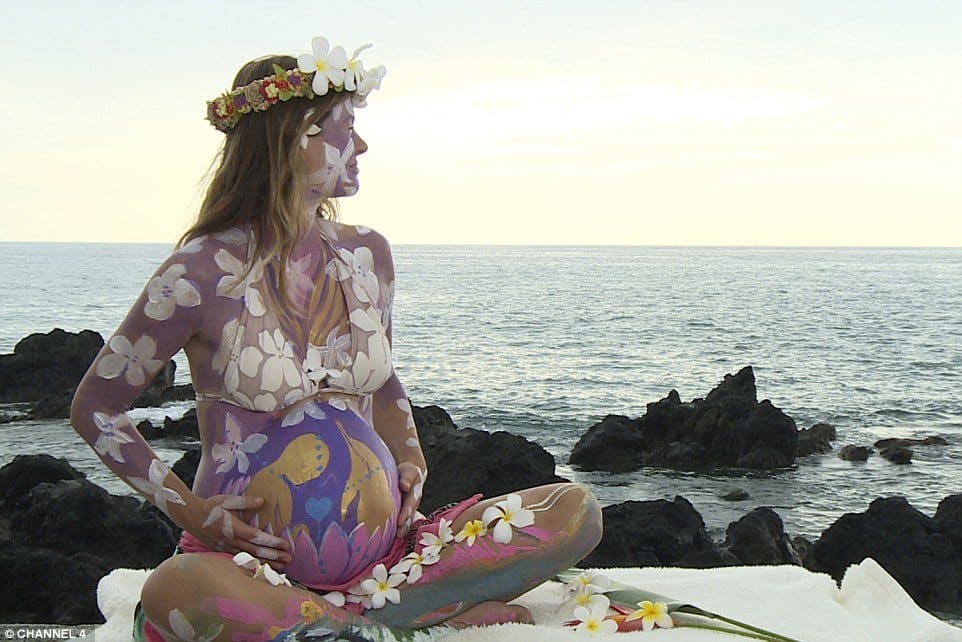 Also, experts say that even dolphins can be unpredictable and dangerous in the wild. 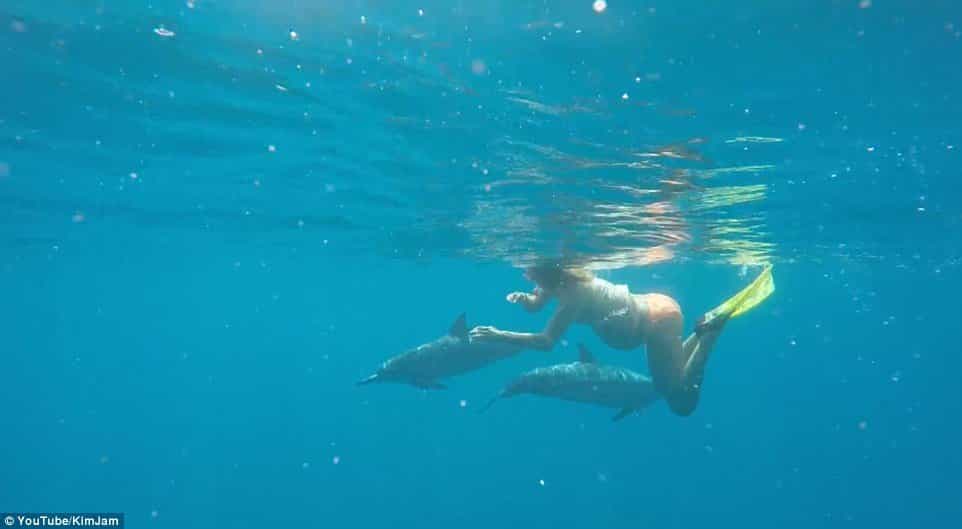 In 2013, Christie Wilcox, a science journalist for Discover magazine, wrote this when a woman tweeted that she was going to Hawaii for a dolphin-assisted birth:

“This has to be, hands down, one of the worst natural birthing ideas anyone has ever had.

“The dolphins will toss, beat, and kill small porpoises or baby sharks for no apparent reason other than they enjoy it, though some have suggested the poor porpoises serve as practice for killing the infants of rival males.

“Is this an animal you want to have at your side when you’re completely vulnerable?” she asked.

But Dorina and Maika are still very determined. 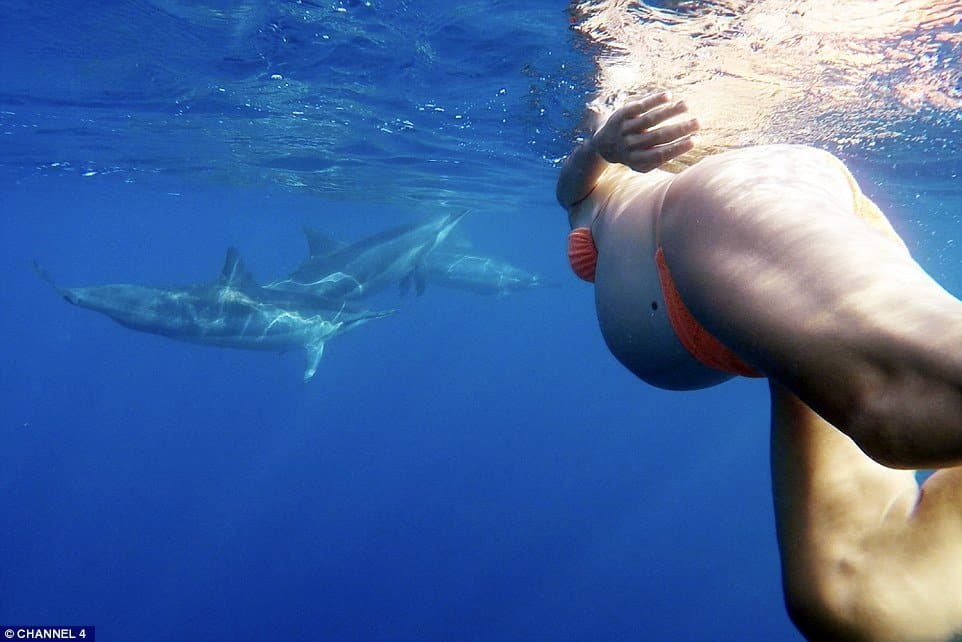 In Dorina’s blog Song of Trust, she mentioned how she found that dolphins have strong healing properties.

“In 2011 and 2014 I had the privilege to learn from and with wild and free dolphins and Humpback whales in Hawaii that transformed and healed me in a very profound way,” she explains.

What is Katie Piper’s opinion apropos of the dolphin birth subject? The host said:

“Dolphins are clever and (Dorina) felt really connected to them. I thought, well it isn’t for me, but it’s right for her. You know, happy mom, happy baby.”

But before you do, watch how Dorina interacted with the dolphins in this video: