A prison in India had the most peculiar inmates detained for a couple of days. While we usually see human criminals behind the bars, the Orai Prison had eight donkeys locked up for a crime ridiculously unimaginable.

Eight donkeys were paroled last week from a jail in Uttar Pradesh, Northern India. According to reports, the asses were placed under mandatory detention after they devoured real expensive plants that were supposed to be placed on display at the Orai Prison. The head of the jail, RK Mishra said:

“These donkeys had destroyed some very expensive plants which our senior officer had arranged for planting inside jail and despite warnings the owner let loose his animals here so we detained the donkeys.”

These donkeys were jailed in India after destroying expensive plants. 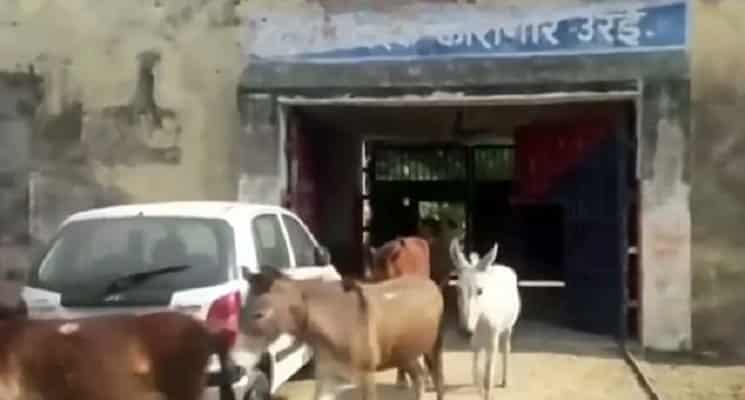 Apparently, the plants cost 60,000 rupees (over $900). The donkeys were reportedly left unattended by their owner, Kamlesh. As it turns out, he did not have any idea that his livestock were held in prison and was frantically looking for the animals when they were detained. After finding out, he reportedly pleaded for their release, only to be denied.

The owner of the donkeys apparently didn’t know his asses were jailed and didn’t have the means to free them. 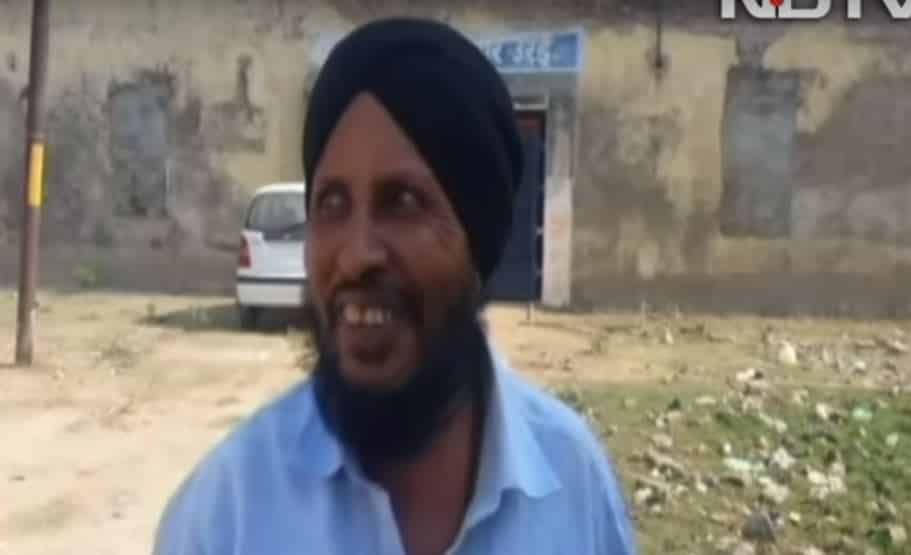 As Kamlesh had no way to set the “criminals” free, he asked a local politician from the ruling Bharatiya Janata Party (BJP) for help. The bail of the donkeys were then paid by the politician and the asses were finally released after four days of detention.

Officers of the Indian prison later released the donkeys on bail but demand their owner to never let them loose again. 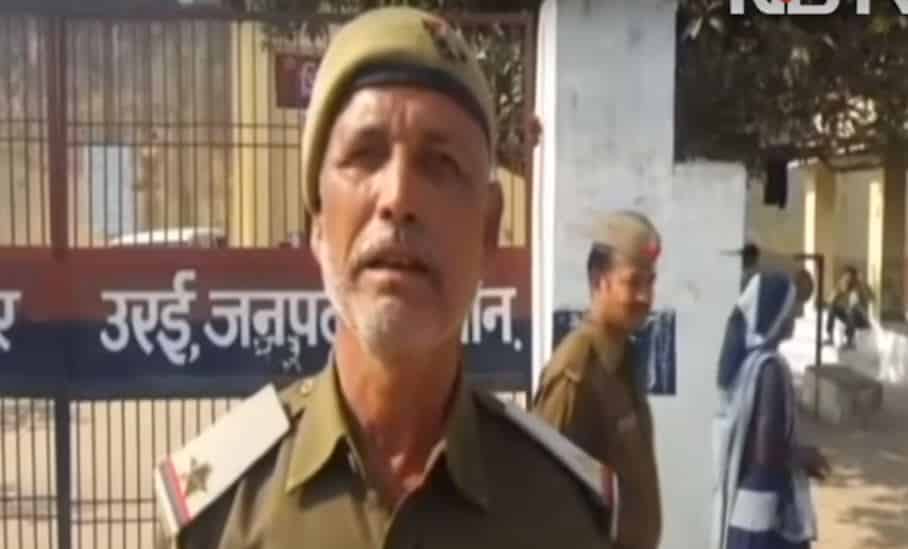 According to the jail’s superintendent, Sita Ram Sharma, there was actually no law that allows the arrest of animals, but they resorted to confining the donkeys to teach their owner a lesson. Reports reveal that the asses were known in the area as mischief-makers, but Kamlesh ignored warnings and still let the donkeys roam around the streets.

Apparently, these donkeys are pretty popular in town for their mischievousness. 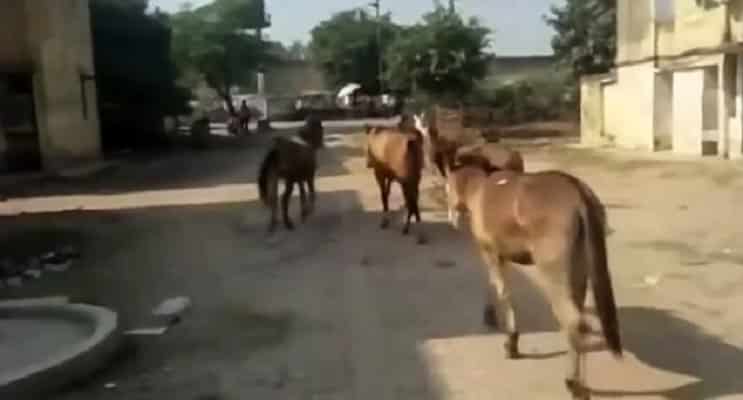 “We let go of the animals on Monday only after Kamlesh gave us a written affidavit that from now on he will not allow his animals to roam in residential areas or places of public importance.”