Ever since Australian wildlife expert Steve Irwin was killed by a stingray in 2006, these harmless-looking sea creatures gained quite a fearsome reputation. Now stingrays do not usually attack humans, but they do use those nasty, poisoned stingers for self-defense. 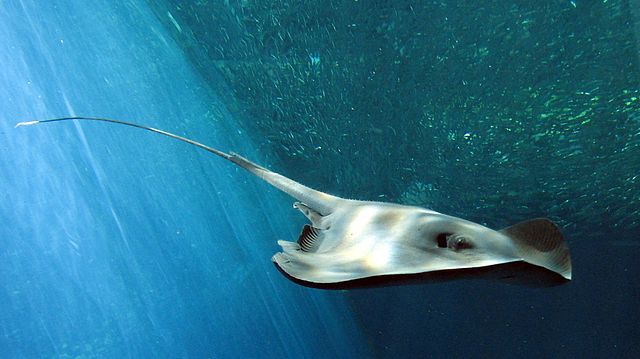 Imagine this piercing through your heart. 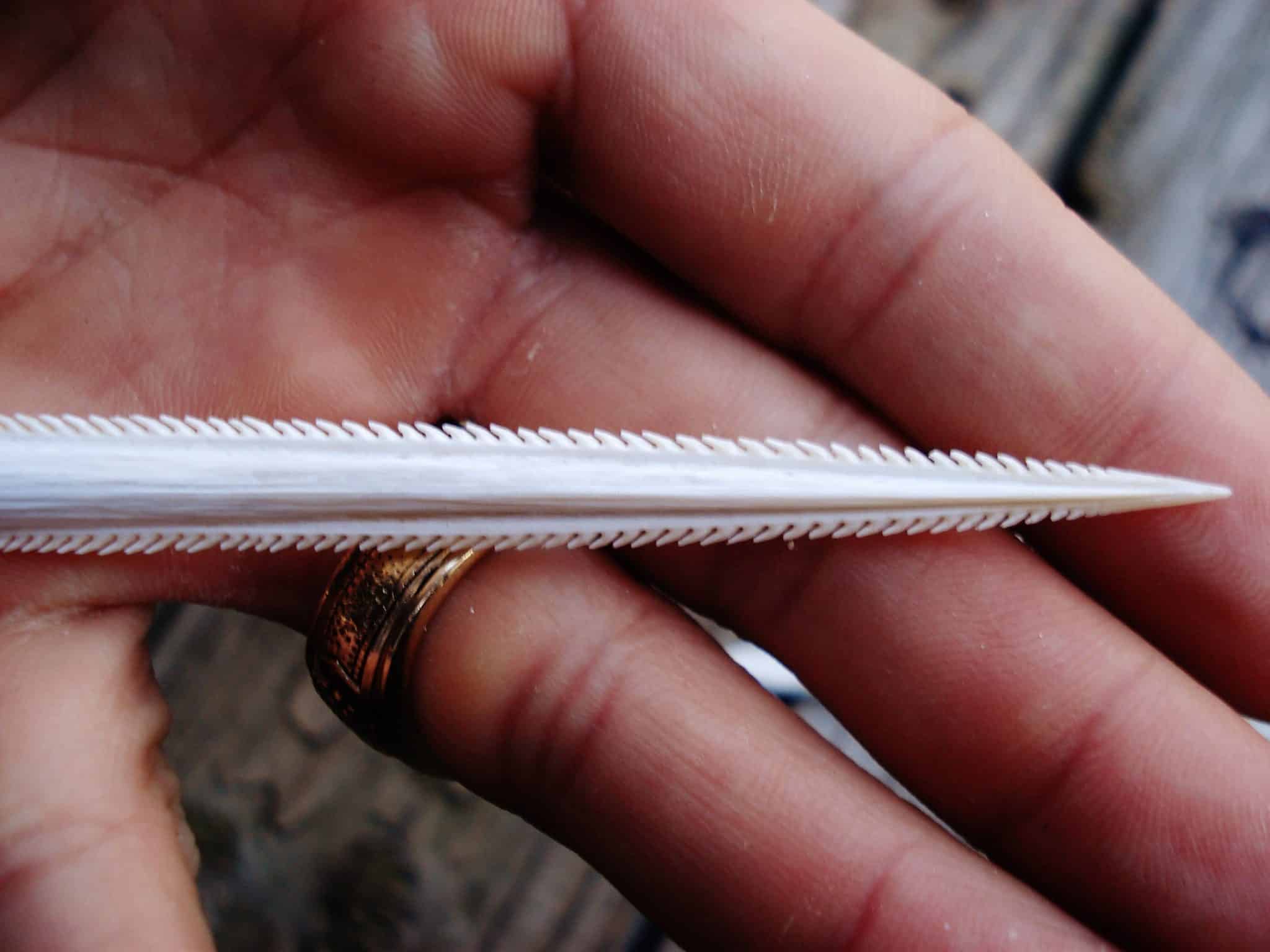 If you become unlucky enough to come into contact with a stinger, you will experience pain, muscle cramps, and swelling as a result of the venom. In the case of Irwin, the stinger pierced his thoracic wall, which resulted to massive trauma that caused his death.

Irwin moments before his unfortunate tragedy. 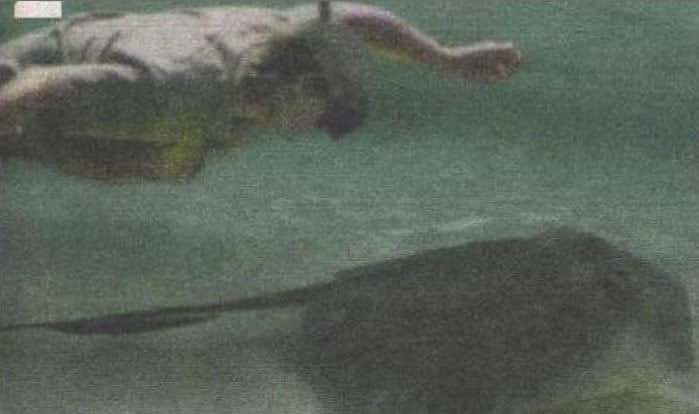 Now if you’re still playing around with the idea of going into marine waters and messing around with these rays, you might want to think that over and watch this cringe-inducing video of a stingray barb being extracted from a man’s foot. This is pretty gruesome, so if you’re eating or just can’t handle the sight of blood, you can go move on to our other pages now.

If the man’s groans of pain while the sting is being cut and pulled out and the sight of blood gushing out from the gaping hole are not enough to stay away from stingrays, I don’t know what else will.