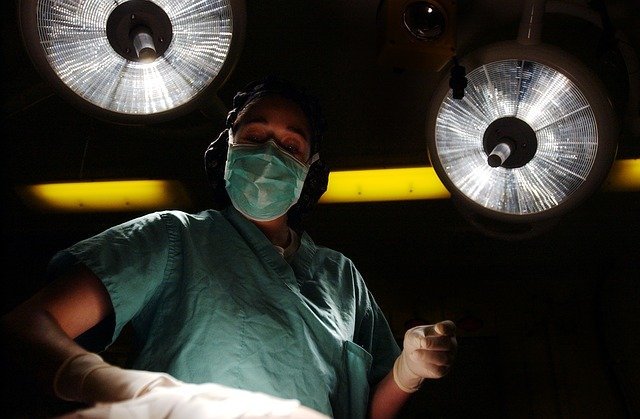 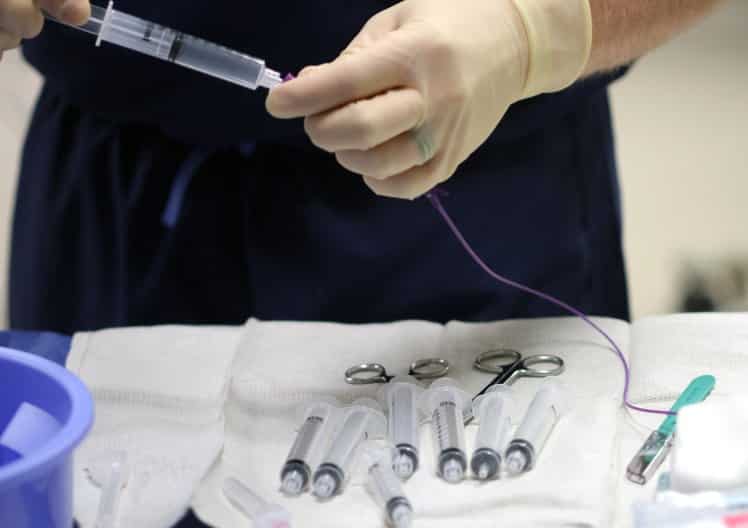 Hence, these catheters can get really messy. That’s why they recommended for single-use only.

During the case’s hearing, evidence showed that the doctor performed 82 procedures between the period of January 1 and November 30, 2017. However, during this period only five catheters were ordered.

It was reported that the doctor and his staff have washed the catheters between use, instead of disposing of them after each procedure.

“It is appalling that a doctor would engage in such an unsanitary and dangerous practice.”

“Through his alleged conduct, Dr. Patankar has demonstrated a reckless disregard for public safety that placed countless patients at risk of communicable diseases.”

The doctor ordered the staff to wash the tubes after use. 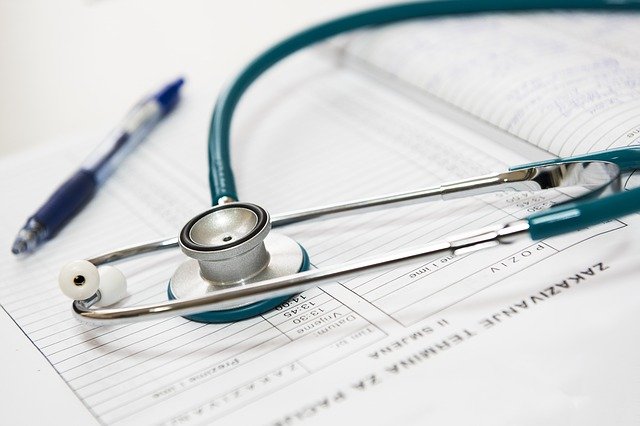 According to his medical staff, Dr. Patankar told them to wash and clean the catheters to be used for future patients. They were told to wash the catheters with soap and water then soak them in bleach for about 30 minutes. After which, they rinse the rubes again and placed inside their original packaging. This was despite the fact that the packages clearly said “Do not reuse”.