A 22-year-old man from Maine tragically died in a freak accident after attempting to launch a firework from the top of his head while celebrating the Fourth of July.

The victim identified as Devon Staples was partying with his friends in a rear garden when the tragedy occurred. His brother Cody witnessed how the lighter Devon was holding accidentally set off the firework.

Speaking to New York Daily Times, Cody recounted: “I was the first one who got there. There was no rushing him to the hospital. There was no Devon left when I got there.” 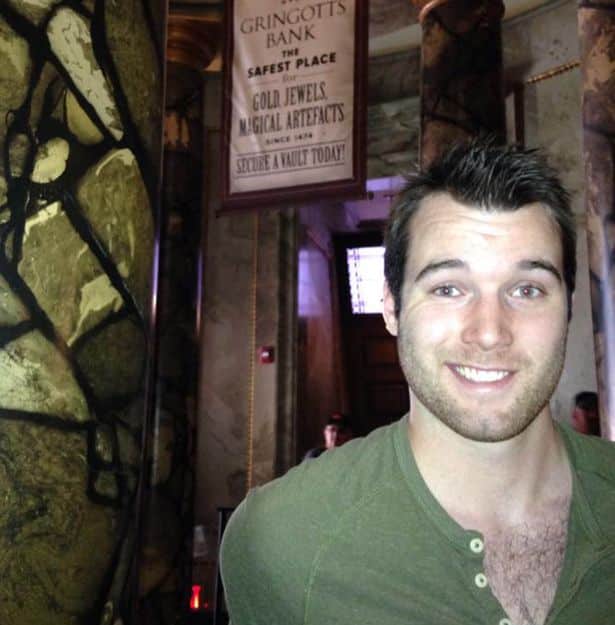 According to Cody, Devon, whom he described as someone who loved making people laugh, was not the kind of person who would do something stupid.

Previously, Devon resided in Orlando, Florida. He also worked as a dog walker and played characters from Disney classics in Disney World. 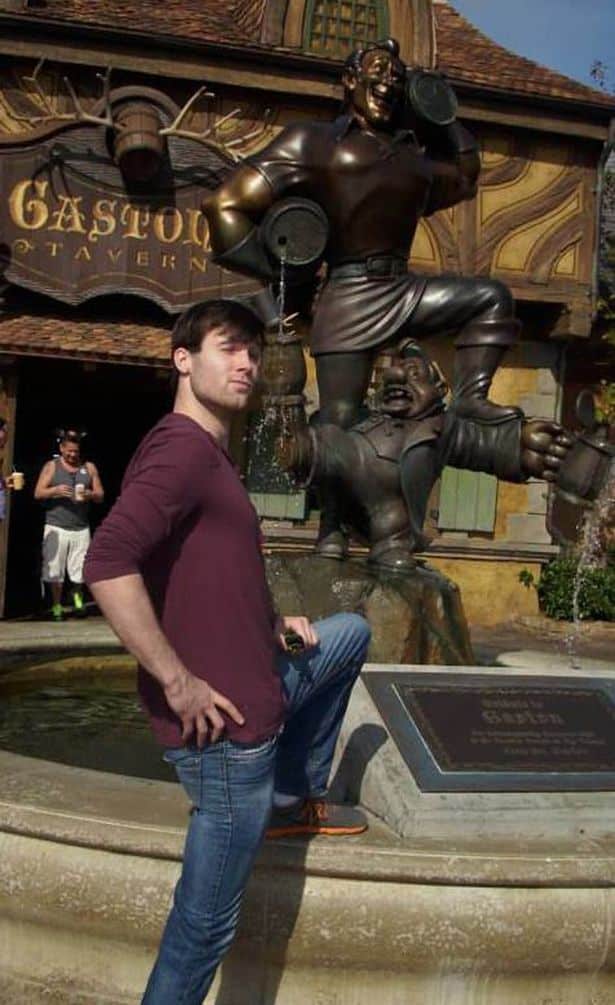 Cody is urging everyone who wants to pay tribute to Demon to do something nice for others.

“Show some love to someone you don’t know. That kid was all about showing people love.” 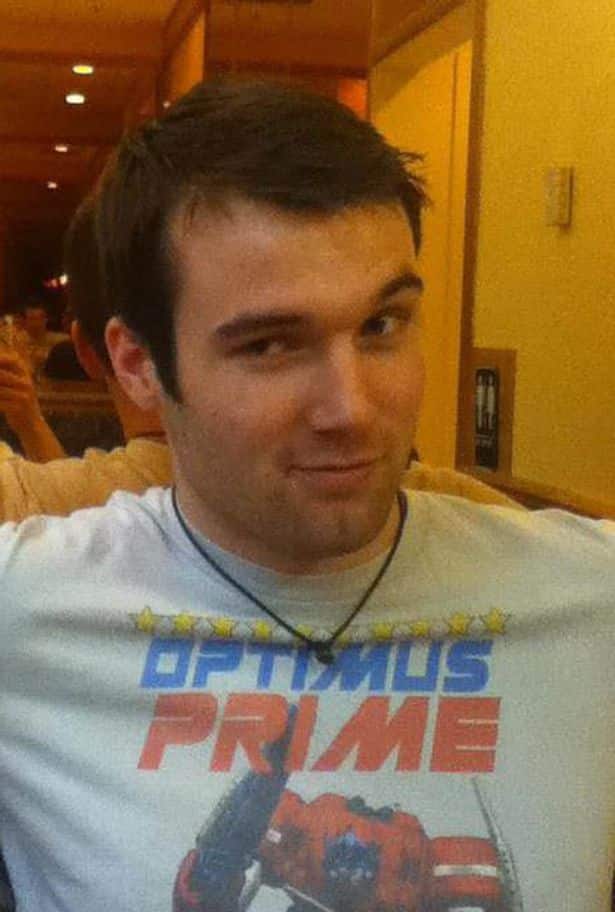 Devon’s unfortunate passing is the first death related to fireworks since Maine legalised the use of it in January 1, 2012.

The unfortunate young man was a popular actor at Disney World 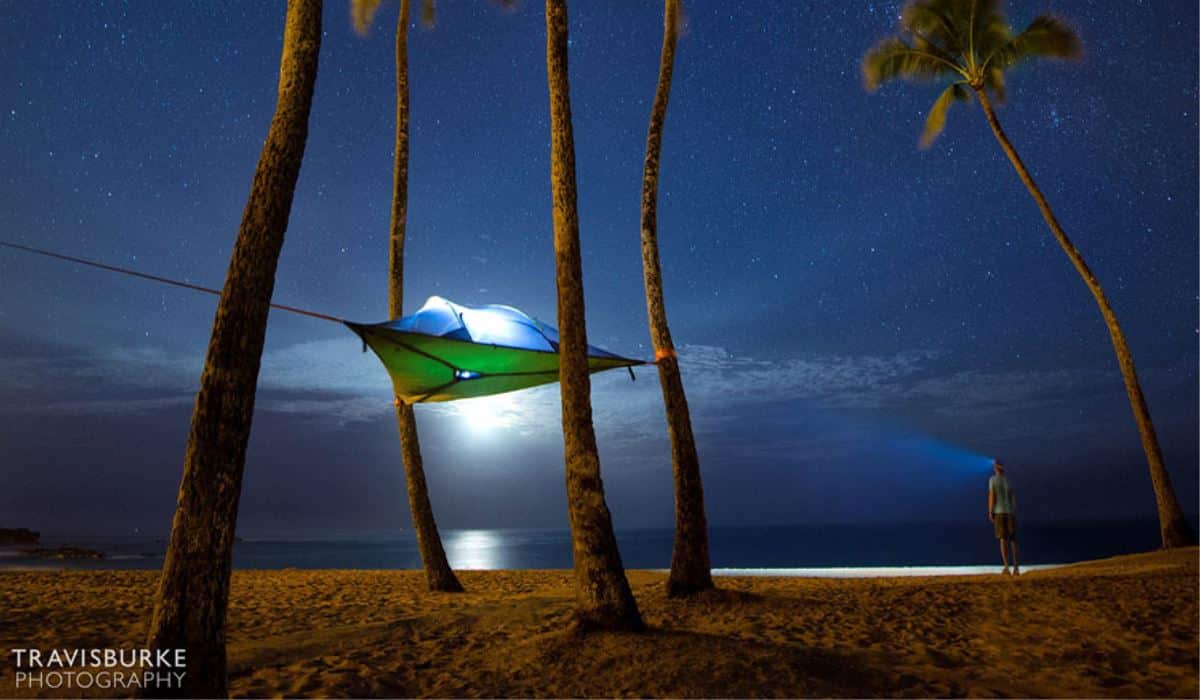