Plane crashes can be really scary. In fact, so very few survive these accidents. Well, things may soon potentially change if Vladimir Tatarenko’s invention proves to be a success.

This aviation engineer from Ukraine has been working hard for 3 years to find a solution for the much-dreaded plane problem. What he eventually came up with is a unique plane design with a detachable cabin. 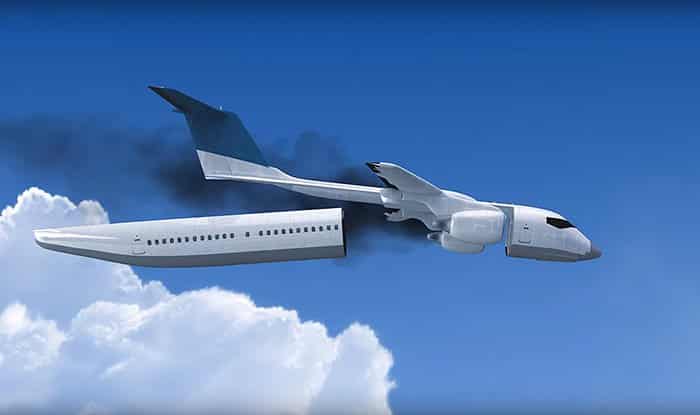 “Surviving in a plane crash is possible. While aircraft engineers all over the world are trying to make planes safer, they can do nothing about the human factor.”

So he arrived at a conclusion. He needs to design a plane that will possibly save many, if not all, passengers.

The detachable cabin will utilize parachutes to help it land safely on ground or water. 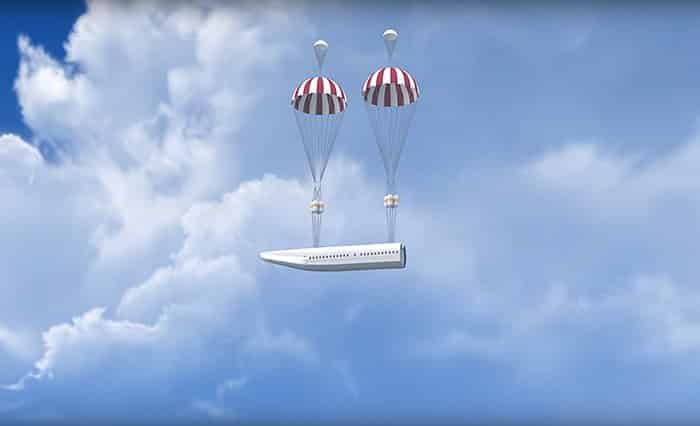 The inflatable rubber tubes will keep the capsule afloat when needed. 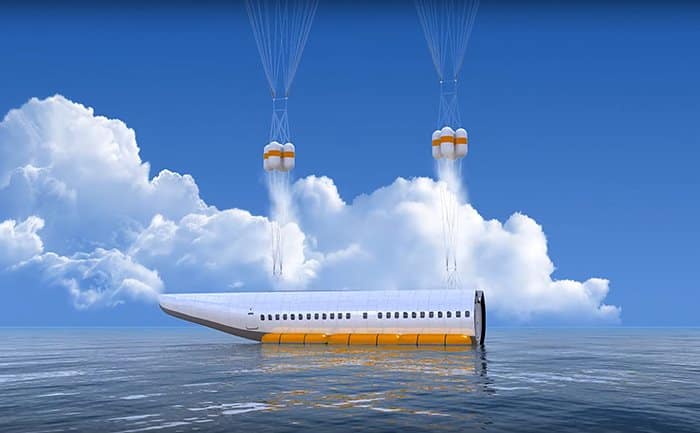 The cabin can easily eject from the plane in a matter of seconds so it can really be useful for emergencies. Moreover, the cabin can land safely on ground or water. Once the cabin detaches, two gunpowder engines will slow down the speed before the parachutes are deployed. As necessary, inflatable rubber tubes can keep the capsule afloat.

Even the passengers’ luggage will be saved from the crash. 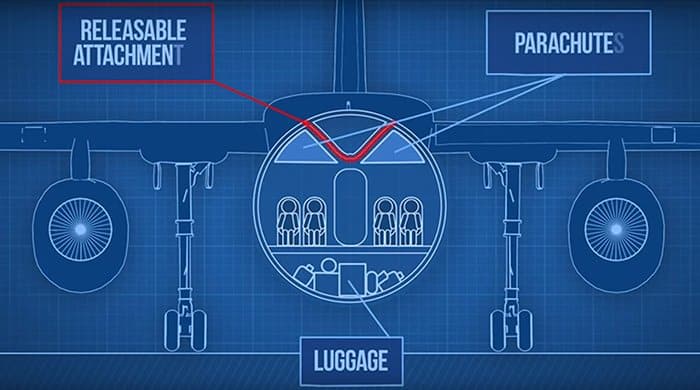 As for the passengers’ belongings, Tatarenko has that covered, too.

Watch this animated feature to see how it works:

Of course, the plane will be totally pointless in case of an explosion or if it is under rocket attack. Meanwhile, others who have seen the design fear that a detachable cabin may compromise a plane’s structural integrity.

“What if it lands in a populated area? What about the pilots?”

Despite some of the negative feedback to his work, Tatarenko revealed that he conducted a research and found out that 95% of those surveyed are actually “willing to pay more for such a safety system.”

What do you think of this plane design? Do you think it will function as intended or not? Hit us up in the comment section.