In 2013, Bailey Sellers lost her dad, Mike, to pancreatic cancer. Mike did not only leave behind his teen daughter, but also his wife and three other kids. But Mike made sure that even after his death, he would let his daughter feel he’s close – by sending her flowers on her birthday.

Bailey received birthday flowers from her deceased dad since she was 17. It turns out that Mike had arranged for flowers and love notes to be delivered to his daughter on her birthday. Bailey has since been posting about her memorable birthday gift but the latest one – which happens to be her last – made the rounds online.

Bailey Sellers lost her dad to cancer in 2013. 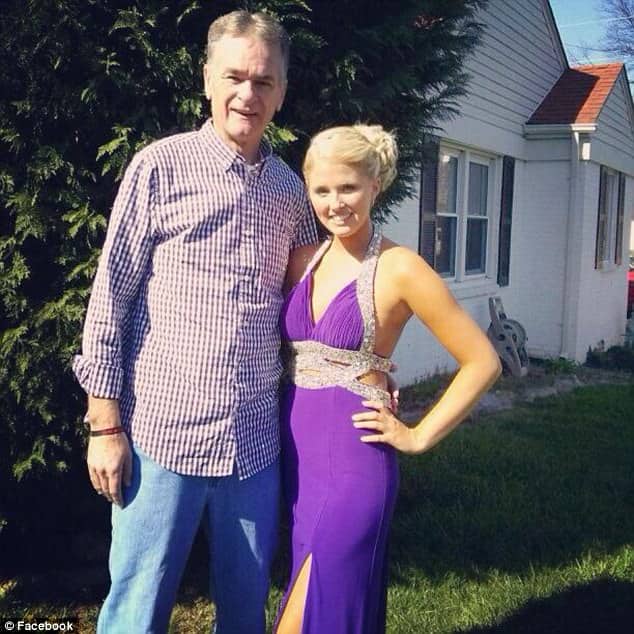 But he arranged to have birthday flowers delivered to her until she turns 21. 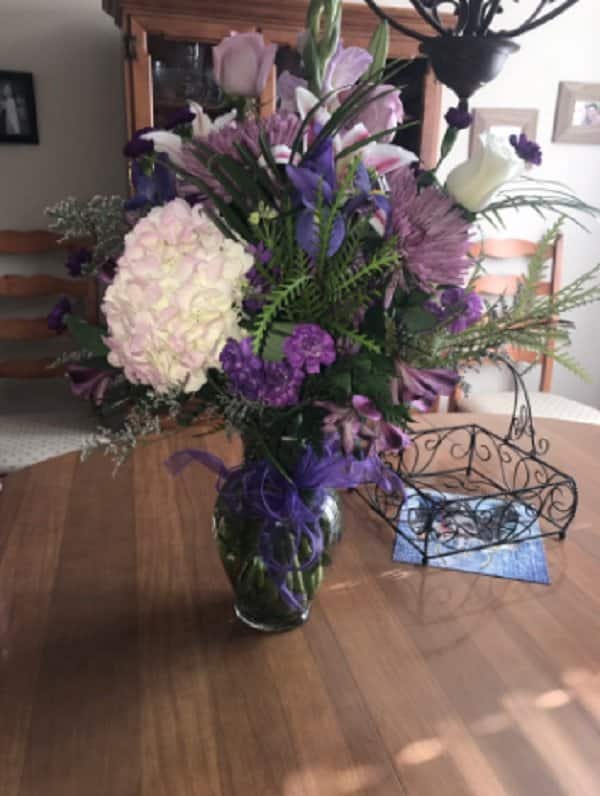 For the last five years, her dad made his presence felt even after his death. 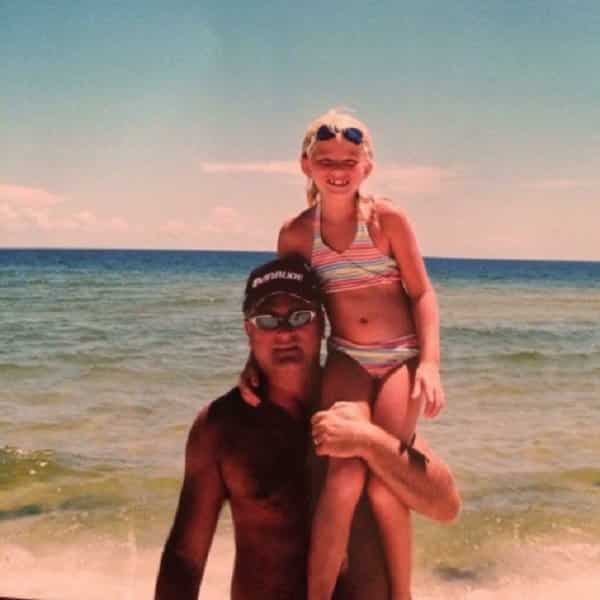 Bailey is now 21 and she just received the last present and heartfelt note from her father. 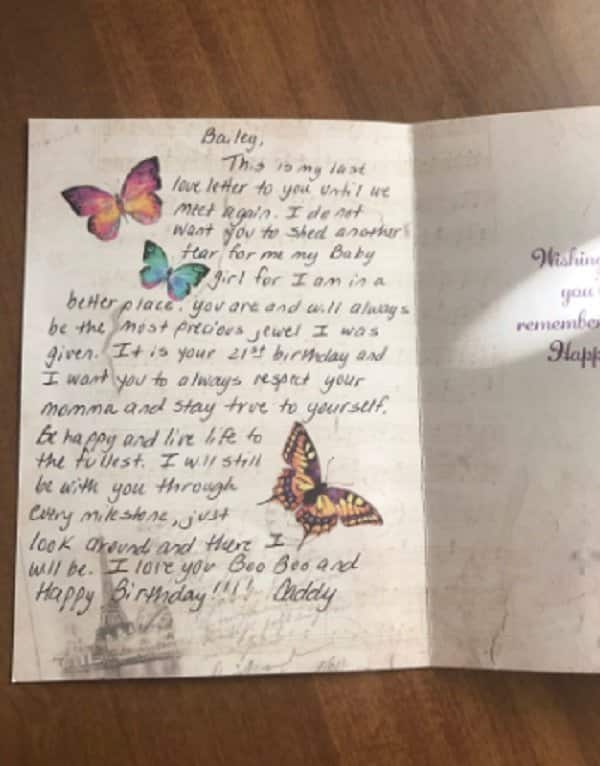 “My dad passed away when I was 16 from cancer and before he died, he pre-paid flowers so I could receive them every year on my birthday,” Bailey, a student from Johnson City, Tenn., wrote on Twitter. “Well, this is my 21st birthday flowers and the last. Miss you so much daddy.”

Bailey learned about her father's cancer two weeks after Christmas in 2012. 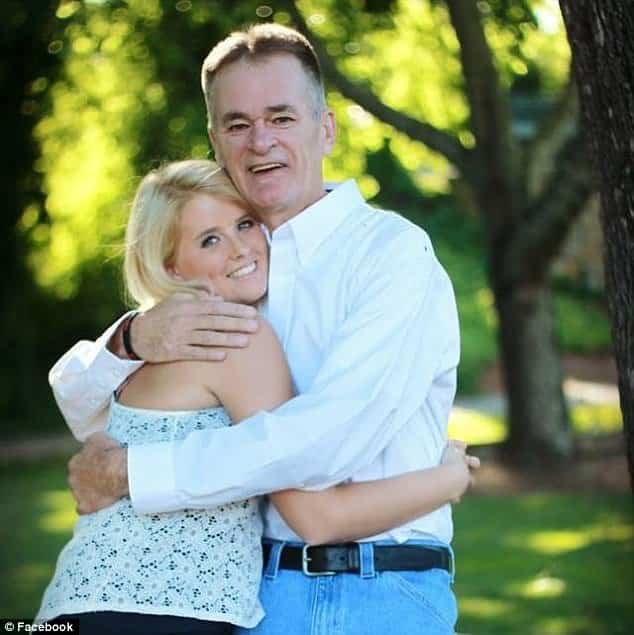 Bailey shared to The New York Post how, every year, she doesn’t look forward to her big day because her dad is no longer around to make it extra special. She added how she’d always dreaded her 21st since she knows so well it would be the last time she “hears” from her dad.

The Tennessee resident, who goes to Eastern Tennessee University, can’t help but feel heartbroken and awesome at the same time after receiving her dad’s last letter. In his final note, Mike asked his daughter to not cry over his death anymore. He also told her to always be respectful to her mom and to “live life to the fullest.”

“This is my last love letter to you until we meet again. I do not want you to shed another tear for me my Baby girl for I am in a better place. You are and will always be the most precious jewel I was given. It is your 21st birthday and I want you to always respect your momma and stay true to yourself. Be happy and live life to the fullest. I will still be with you through every milestone, just look around and there I will be. I love you Boo Boo and Happy Birthday!!!!”

Share this heartwarming story with your friends and family.