Oklahoma is among the many states strung across the United States’ infamous tornado alley, and each year, hundreds, if not thousands of homes are flattened along areas from Texas to Minnesota.

Daniel Parks, 18, of Davis, Oklahoma, was the only person home the time a humongous twister tore through his rural hometown, and he survived the whirlwind which killed two people and destroyed his home by virtue of a single bathroom fixture… 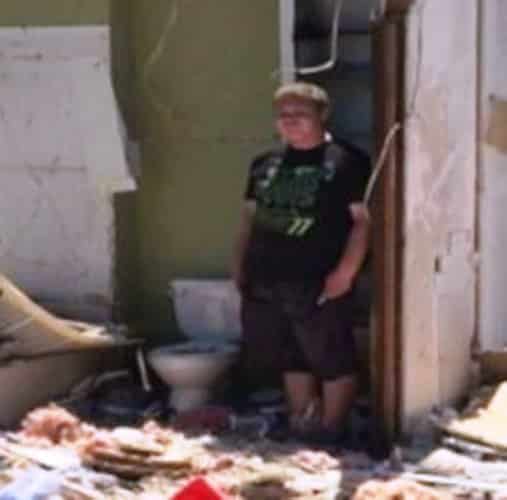 An EF-3 category tornado, with winds swirling at 136 to 165 miles per hour, rushed through the community, flattening the Parks’ modest home where six of the family’s 11 children, including Daniel live.

The Parks family. Daniel is on the extreme left. 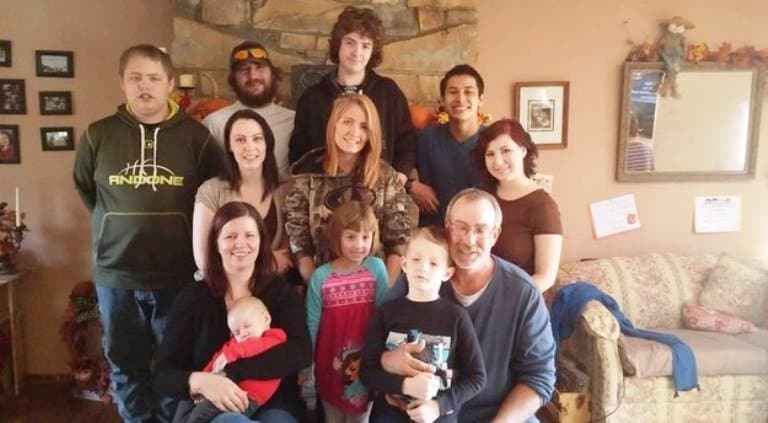 It isn’t really clear what the teen may have been doing at the time the tornado struck. He was probably about to, or had just been finished doing his business in the bathroom, and the porcelain throne is the single reason he remains alive today.

Daniel, who suffers from autism, was said to have just returned from school when the tornado hit. His parents, Angela and Shawn, were still at work when the incident happened, but a cousin was able to rush home just in time to see Daniel hugging the toilet bowl just as the twister struck. Luckily, the cousin joined him in the odd group hug, and was saved, as well.

While the home was literally turned into toothpicks, only a few interior walls were left standing, including a couple of the bathroom walls, where rescuers found Daniel still alive, and still holding on to the very sturdy toilet bowl. 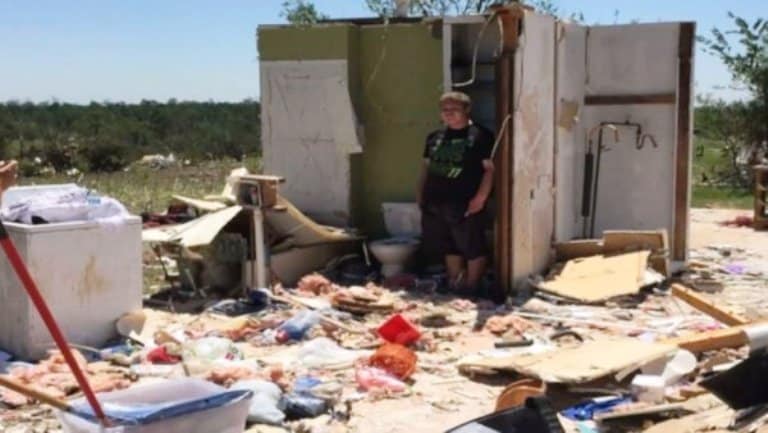 Luckily for the teen, the toilet throne was made for keeps, anchored strongly enough to keep him from being blown away with the wind, to pardon the pun.

So if you’re ever caught in a tornado and don’t have a storm shelter or basement to keep you safe, head straight to the toilet bowl, just like Daniel, and you’re likely to survive this kind of weather tempest.