Going bald can be really troublesome for men. There’s that difficult decision whether to just shave it all off or try to regrow your thinning hair. Baldness can also take its toll on a man’s confidence.

There may be hope for bald men everywhere as scientists in South Korea believe they may have found the cure for baldness. It just needs to be tested on humans.

A team of scientists at Yonsei University in South Korea released a study on treating baldness in men. 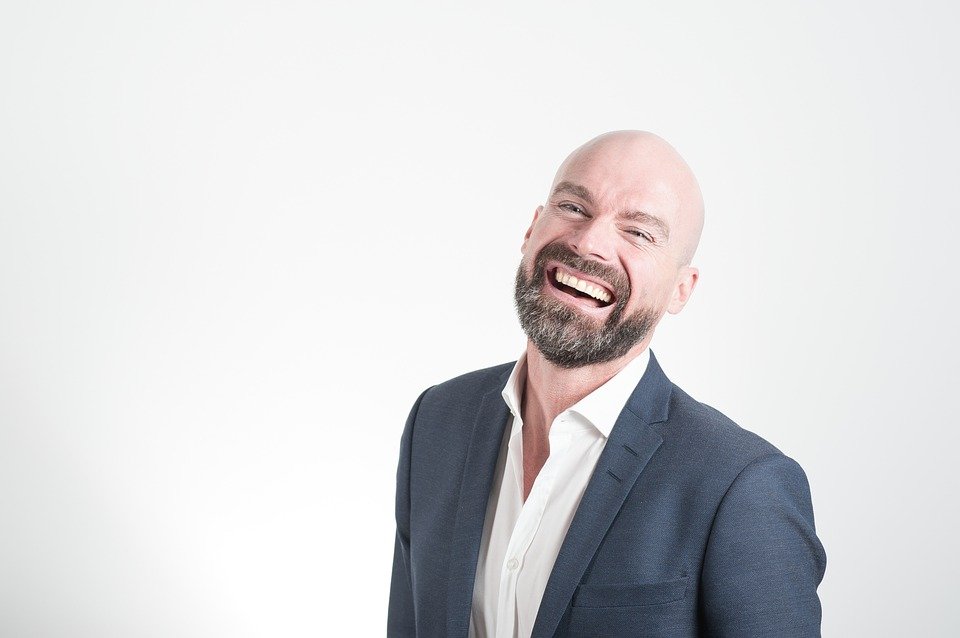 For the study, titled “Targeting of CXXC5 by a Competing Peptide Stimulates Hair Regrowth and Wound-Induced Hair Neogenesis,” the scientists shaved some mice and then injected them with a biochemical that made the animals’ fur grow back again – and fast. The substance was developed by the team and is called PTD-DBM. Aside from promoting hair growth, it is also capable of healing wounds.

PTD-DBM works by stopping two proteins from binding together to prevent follicle regeneration. 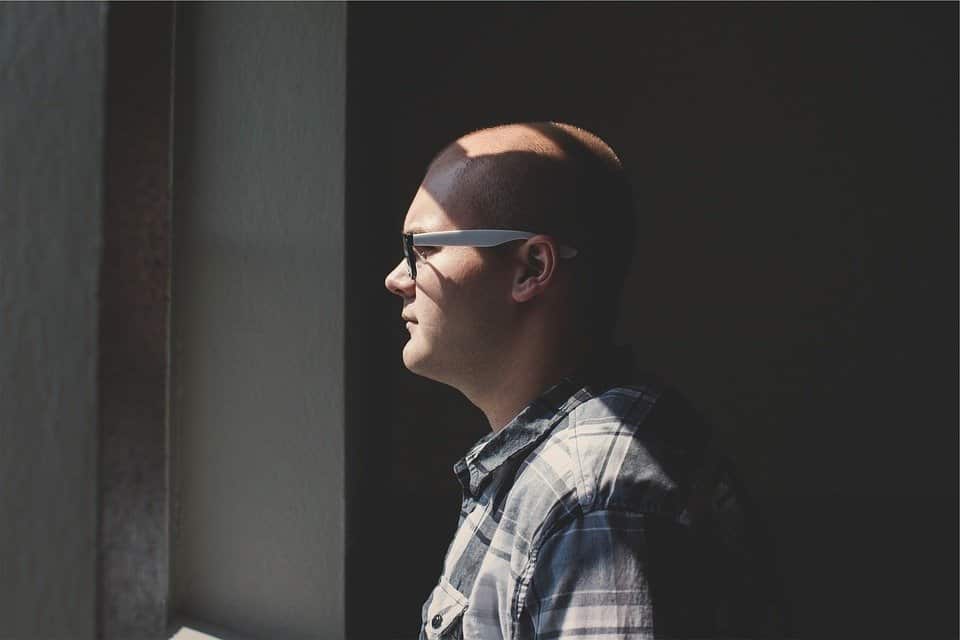 “We have found a protein that controls the hair growth and developed a new substance that promotes hair regeneration by controlling the function of the protein,” Lead researcher Kang-Yell Choi told Esquire UK.

“We expect that the newly developed substance will contribute to the development of a drug that not only treats hair loss but also regenerates damaged skin tissues,” Choi continued.

The new study is a continuation of the research published by the University of California. 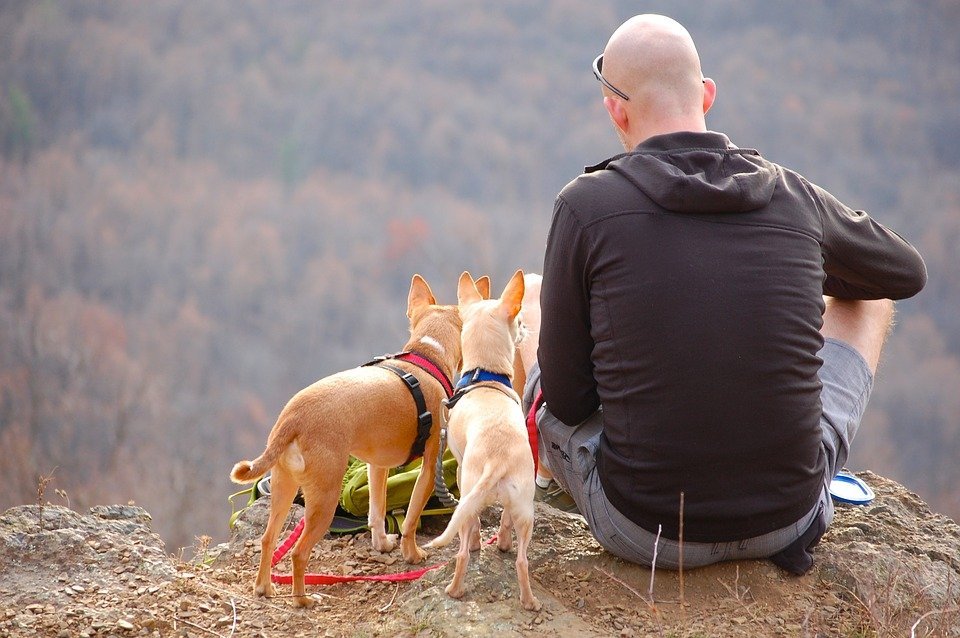 “Through this study, we gained a lot of interesting insight into new ways to activate stem cells. The idea of using drugs to stimulate hair growth through hair follicle stem cells is very promising given how many millions of people, both men and women, deal with hair loss. I think we’ve only just begun to understand the critical role metabolism plays in hair growth and stem cells in general; I’m looking forward to the potential application of these new findings for hair loss and beyond.”

What do you think of this breakthrough? Will it be beneficial to you or anyone you know?