Connecting with total strangers on the dating app Tinder can give you the best conversation of your life or probably the worst. Compared to actual dating, online dating gives people the liberty to be whoever they want to be and that includes becoming the worst possible versions of themselves.

In less than 20 text messages, an odd “couple” on Tinder managed to imagine their future miserable life together. From their upcoming wedding to the bitter end of their marriage, the two creatively wove a story we often witness in real life.

Screenshots of the hilarious conversation of two complete strangers  gained Internet fame after being shared on Imgur. Like many conversations on Tinder, the two began with light flirty messages but things escalated quickly as their topic quickly shifted to planning their miserable future together.

Ironically, the strangers ended up exchanging numbers at the end of their conversation.

Check out their hilarious exchange of messages below. 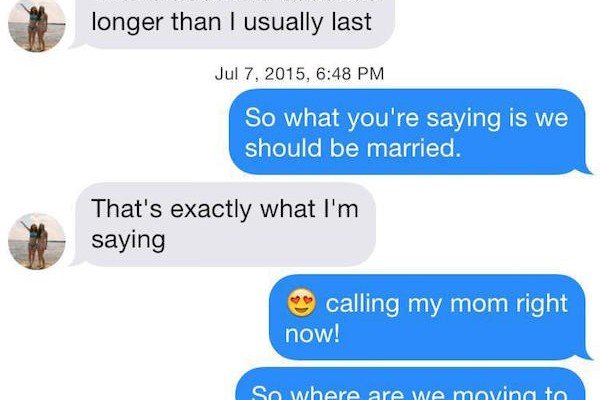 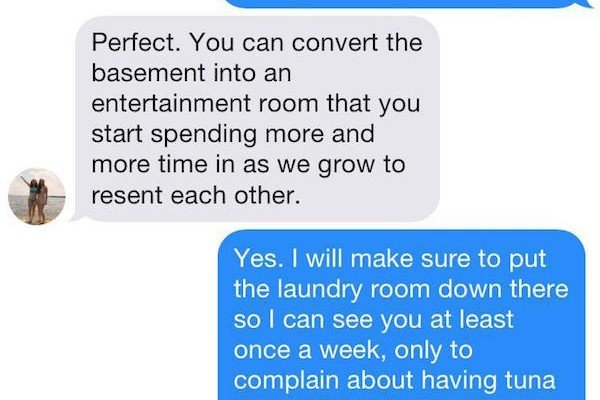 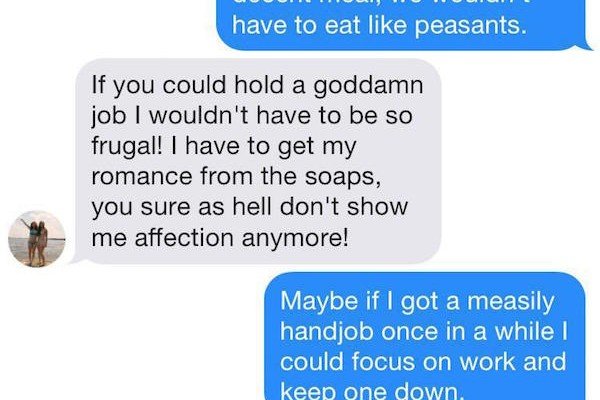 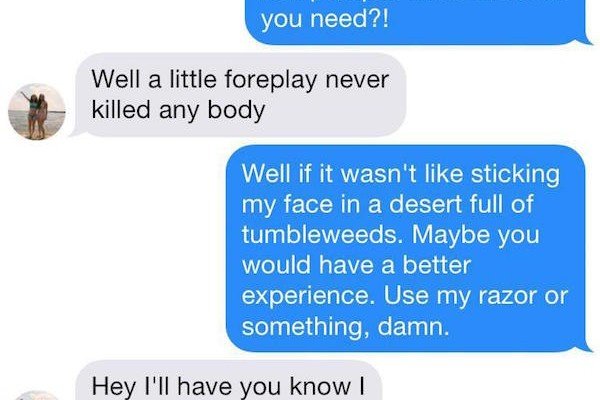