Who says college is easy? The sleepless nights and endless anxieties during backbreaking exams are incomparable but to graduate with flying colors is indeed a dream come true.

Most college students only want to graduate even with no awards or recognition and no Latin honors — it’s fine as long as they reach the finish line.

Graduating from college with Latin honors is a plus and this Filipino guy took his graduation to the next level. 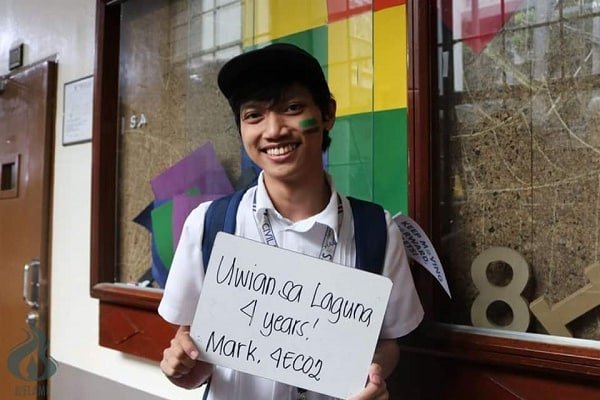 Since his travel was a "daunting task," he decided to be creative with his graduation photos using the bus tickets that he collected. 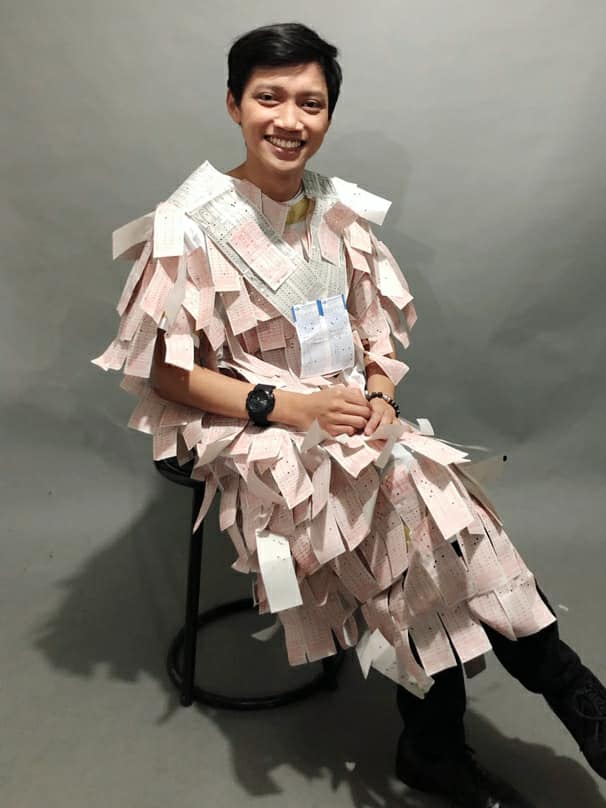 Mark said that he was also inspired by other graduating students who tried to be creative with their graduation photos. So since he collected most of his bus tickets throughout the years, he decided to make a graduation toga out of them.

Many people reacted to his Facebook post showcasing his graduation pictorials sporting his bus tickets toga. While it sounds really cool, the inspiration that he portrayed for the college students who dream of becoming successful individuals like him is unparalleled.

Initially, he wanted to live in a dormitory close to his university, but he ditched the idea because his family needs him close. 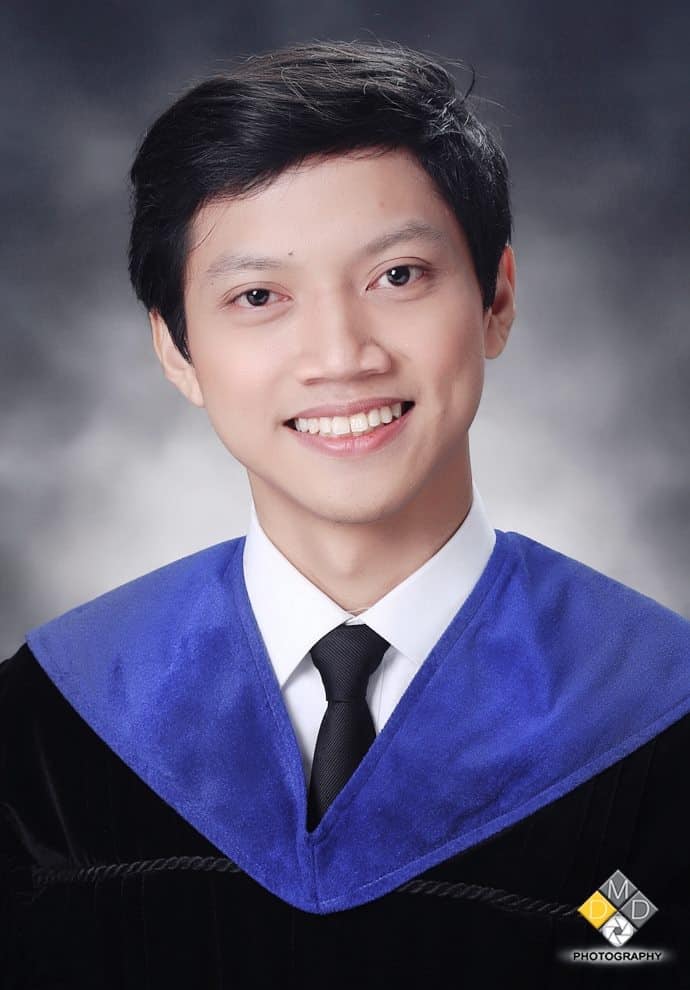 Mark’s dad works as an engineer in Saudi Arabia and his sister is a nurse in Abu Dhabi, UAE. So instead of renting a place near UST, Mark decided to commute every day so he can also attend to the needs of his mother and siblings.

He also said that buses became his “third home” for years that he had to endure the notorious Manila traffic, not to mention the 5-hour travel from Laguna to UST and vice versa.

But because of his perseverance, he finished college with Latin honors despite the odds. 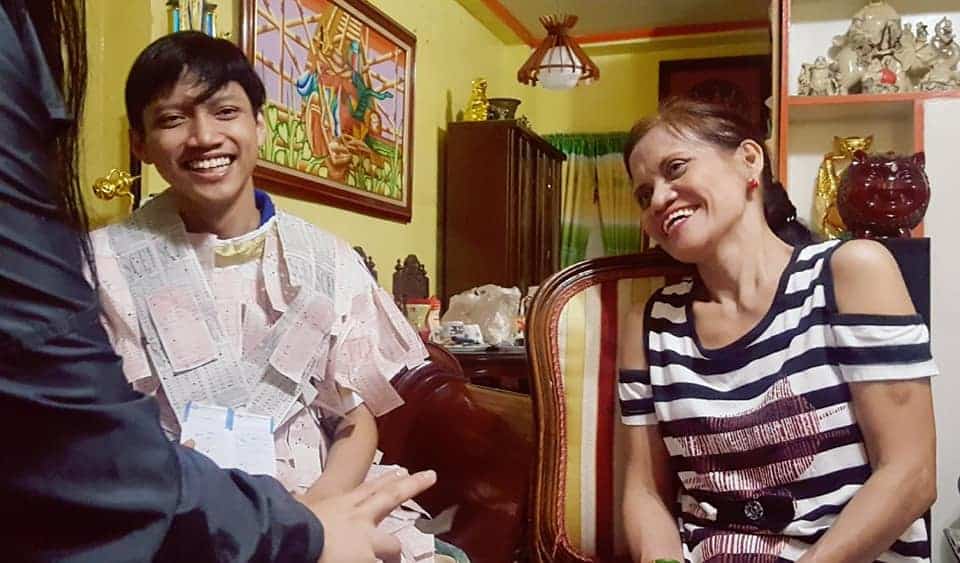 Mark will be based in Madrid, Spain starting October 2018 as an English language instructor. He also plans to enter law school in UST later on.