Remember Colin Furze? In case you don’t, well, he’s that YouTube madman we’ve blogged about in the past.

If you can recall, we shared with you that he’s been busy creating a secret underground bunker on his backyard which he believes can survive the apocalypse. Now after two months, the project is officially finished!

Located 10 feet below his garden, the secret bunker measures 16ft x 20ft and has turned out to be the ultimate man-cave because of its interesting features. 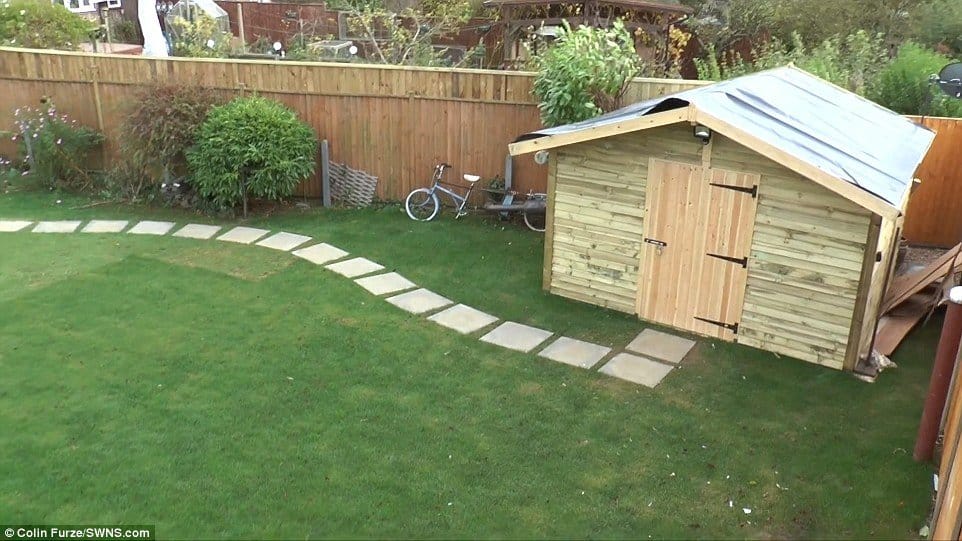 Inside the garden shed, a step ladder under the hatch leads Colin to his underground lair. 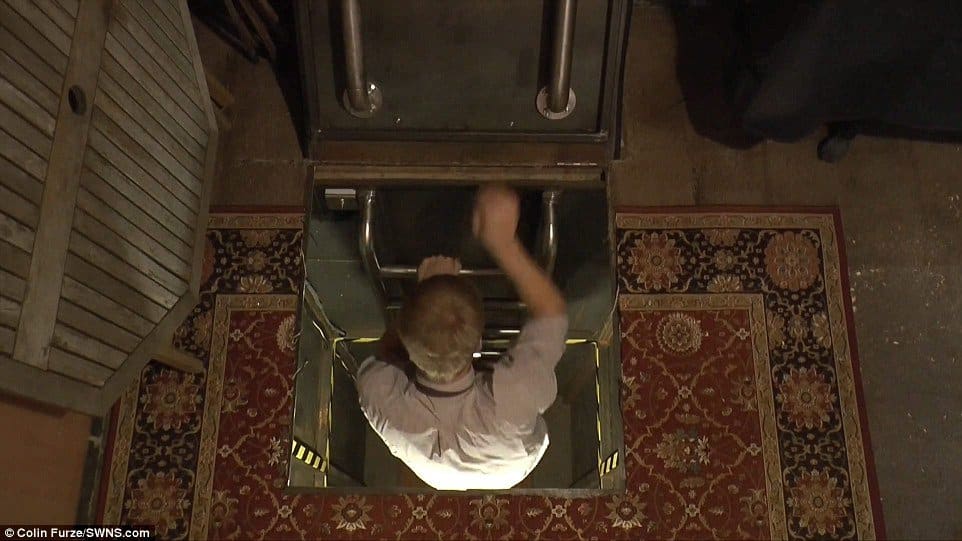 The spacious bunker indeed comes complete with everything he needs to survive. 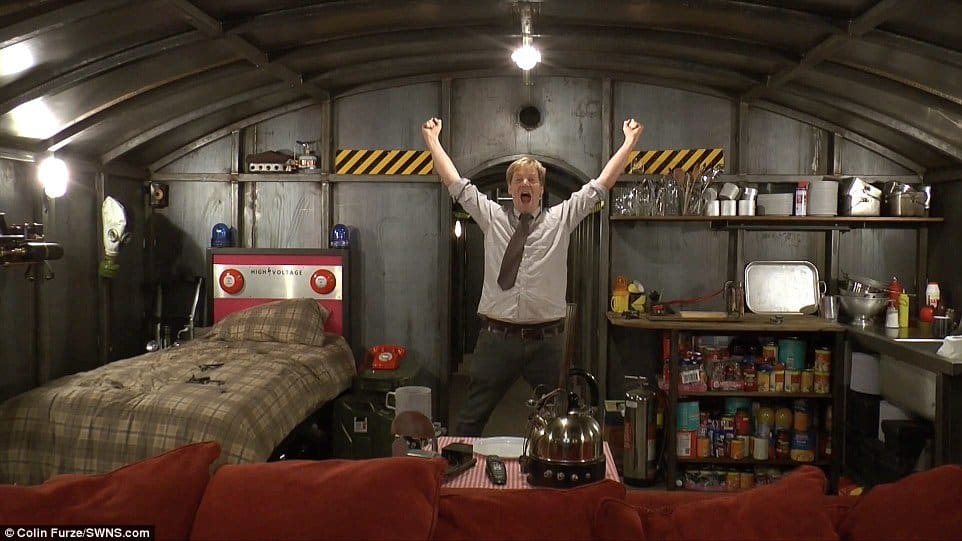 Food, water, electricity – name it, he has it. Moreover, he even has a very cool ejector bed.

Also, waiting for the apocalypse doesn’t have to be boring at all. 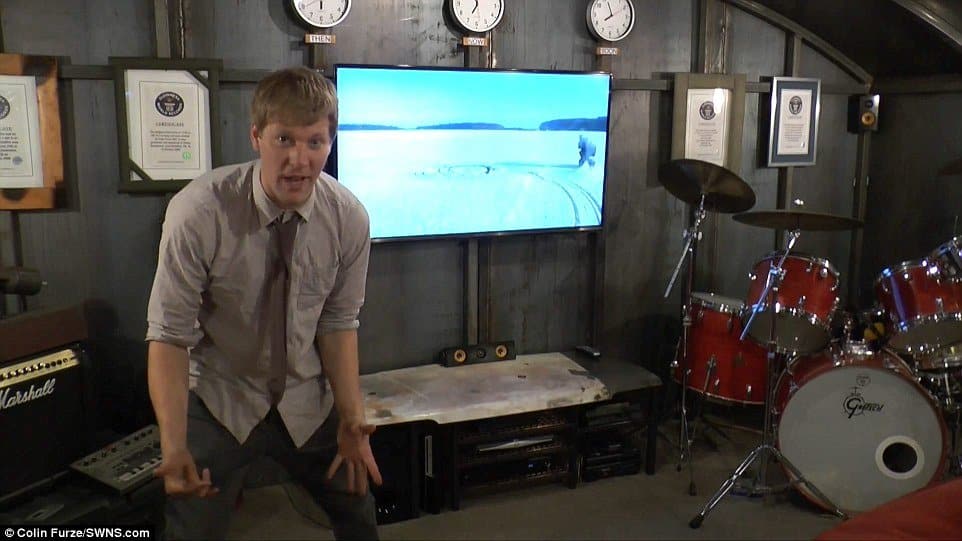 For this reason, the bunker also has a party area, a flat-screen TV, several game consoles, and a nice drum kit. 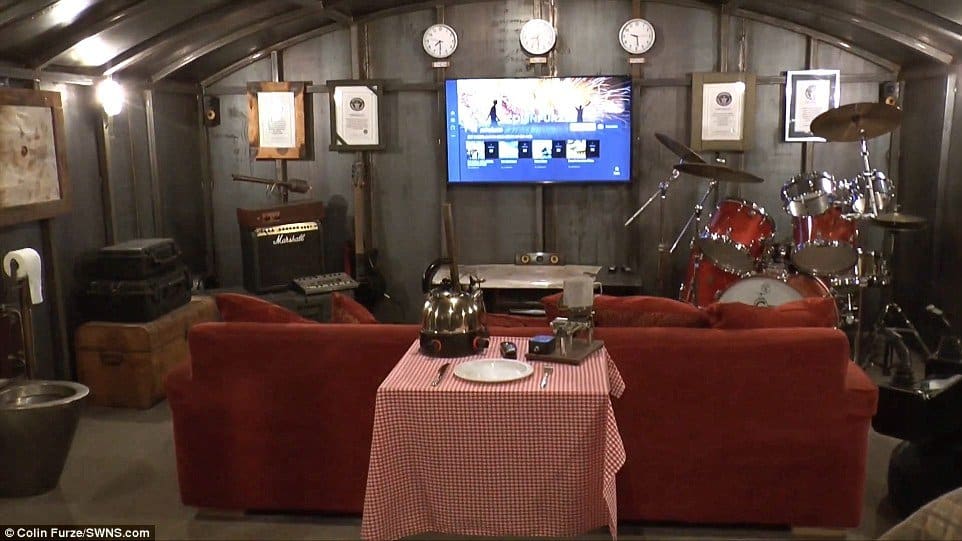 It’s definitely a dream-come-true for Colin! According to him:

“People have ideas, but don’t have time to make them and that’s where I come in. I’m dedicating my life to making stuff we all want to see. This bunker is like my adult version of what I used to do as a child in a quarry near where I lived.”

You can watch the entire video here:

The bunker is so awesome I’m actually jealous. I want one in my backyard too but heck, I know I probably couldn’t afford it in the first place. 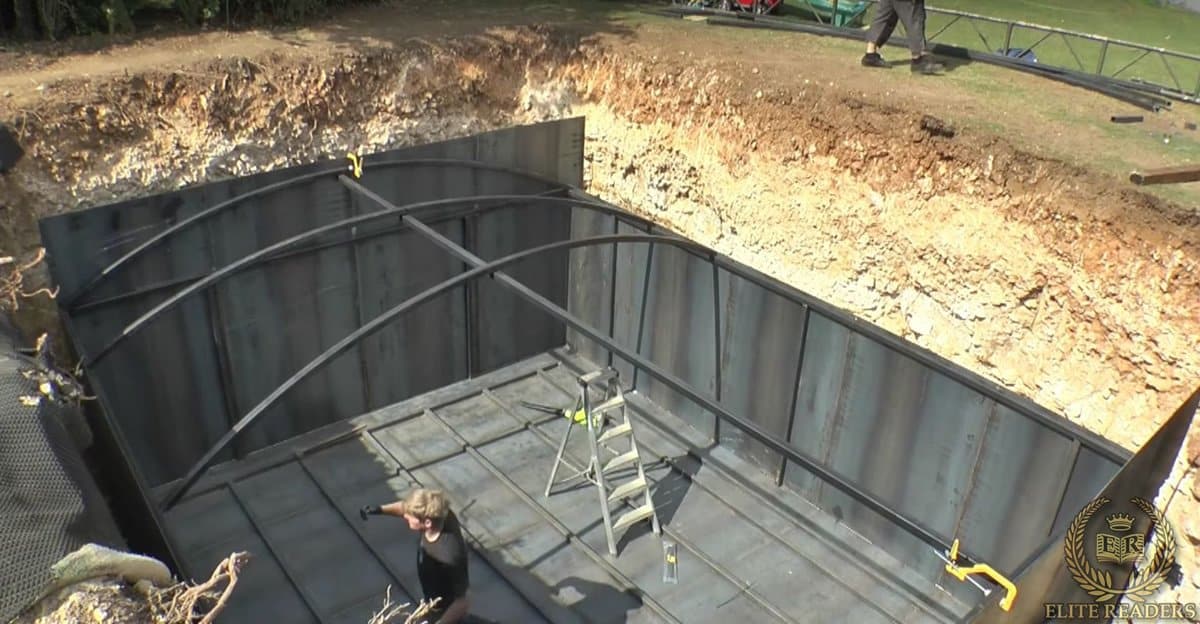