Sometimes it is important to think twice before saying something so we don’t suffer consequences of our words. But with the emergence of social media, we should be extra careful with what we write about especially if it is not our story to share because the Internet expands our audience a hundred-fold and we might not know the repercussions of our Facebook status until it’s too late.

Meet Patrick Snay, an industrious professional educator who wishes to work as the headmaster of Gulliver Preparatory School in Miami up to the age of 69.

Most people would want to retire at the age of 65, some may even want to live their life away from work at 60. But not Mr. Snay. He wanted to continue working because he loves his job and he is good at it. Unfortunately, the school declined to renew his contract. 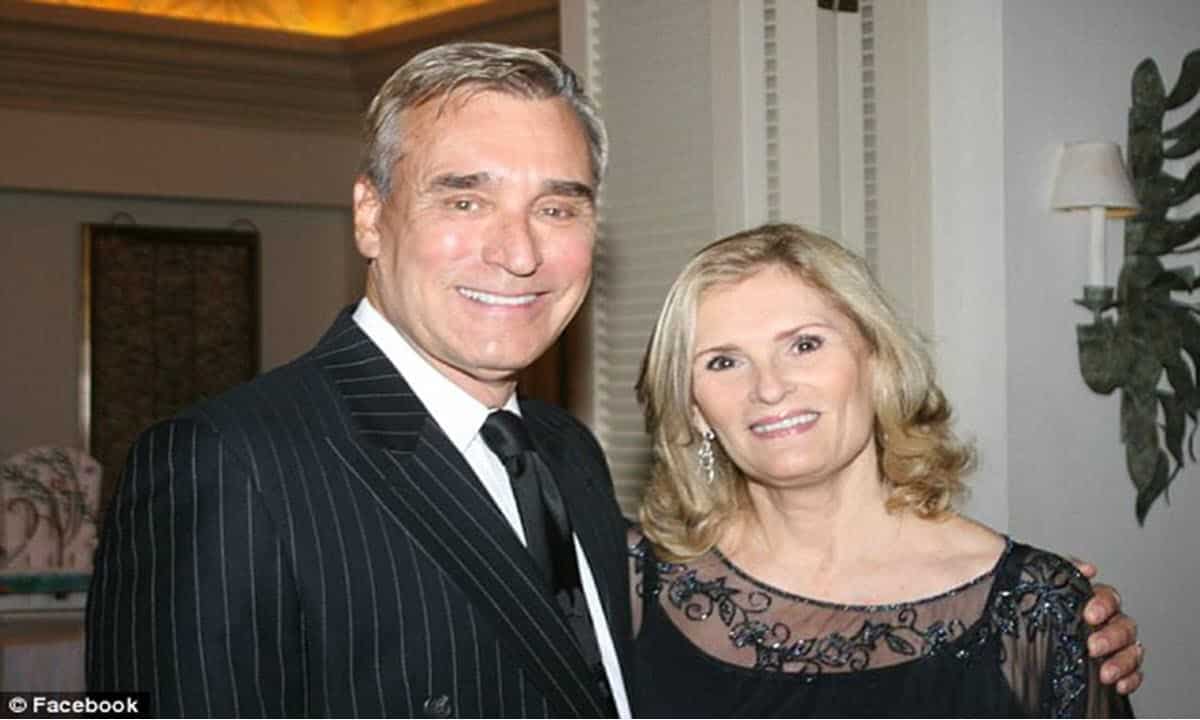 Because of this Mr. Snay decided to respond by suing Gulliver for age discrimination.

The court decided in favor of Mr. Snay. He was granted a settlement of as much as $150,000 which covers his troubles, his lawyer’s fee, and his back pay. The family was thrilled at the victory including his daughter Dana.

Dana was an alumna of Gulliver. She had lots of friends who went to the school and stayed connected with them through Facebook. But this is where the bad thing happens. 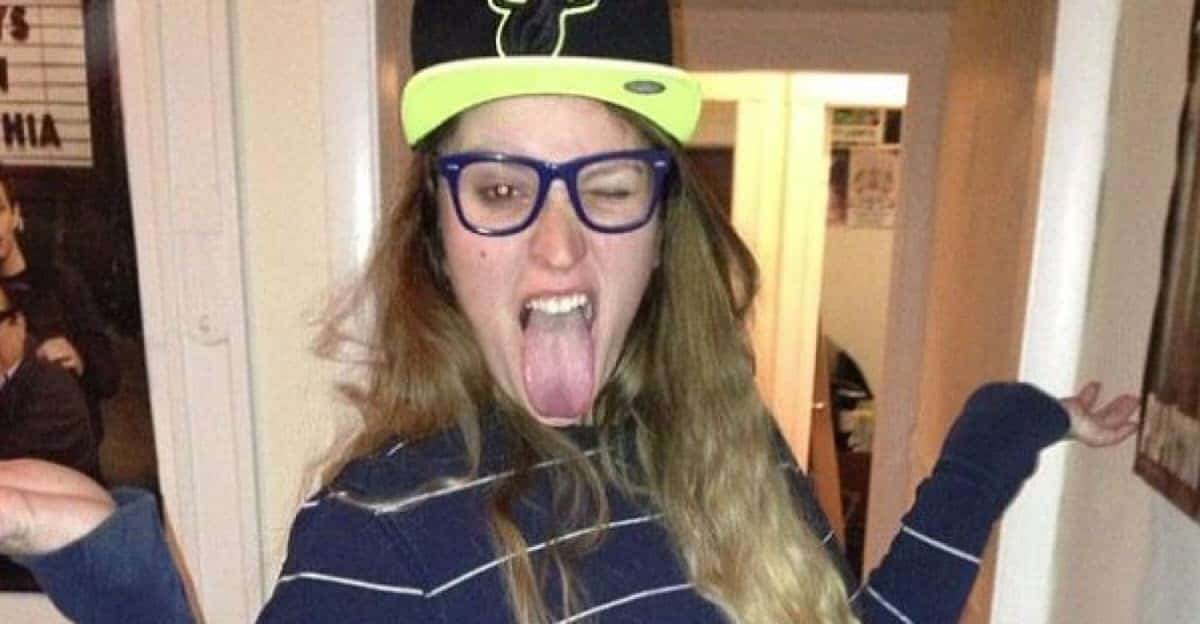 Dana shared her excitement on his father’s victory against the school over Facebook. And she did so with too many details that it cost her dad $80,000.

“Mama and Papa Snay won the case against Gulliver. Gulliver is now officially paying for my vacation to Europe this summer. SUCK IT.”

With her 1,200 Facebook friends some of whom were from the school, it was not long before Gulliver’s lawyers caught word about the post. Mr. Snay’s decision to tell his daughter about the result of the case violated a confidentiality clause in the agreement and what Dana did was exactly the kind of thing that clause is trying to prevent, a judge said.

Of course, Mr. Snay could appeal the case though his chances of winning can be very slim. But don’t feel bad for him too much. He is now working as the headmaster at the Riviera Preparatory School in Coral Gables with a $20,000 annual paycheck.

As for Dana, it is safe to assume that she feels bad about what she did and may probably stay off of Facebook for quite a while.