Fast food is a guilty pleasure for many of us. We all know it’s not the healthiest food option out there but we love it nonetheless.

Even if you are a big fast food fan, however, we suggest you do not take the Big Mac Challenge that’s recently been making rounds online. You’ll probably end up regretting it! 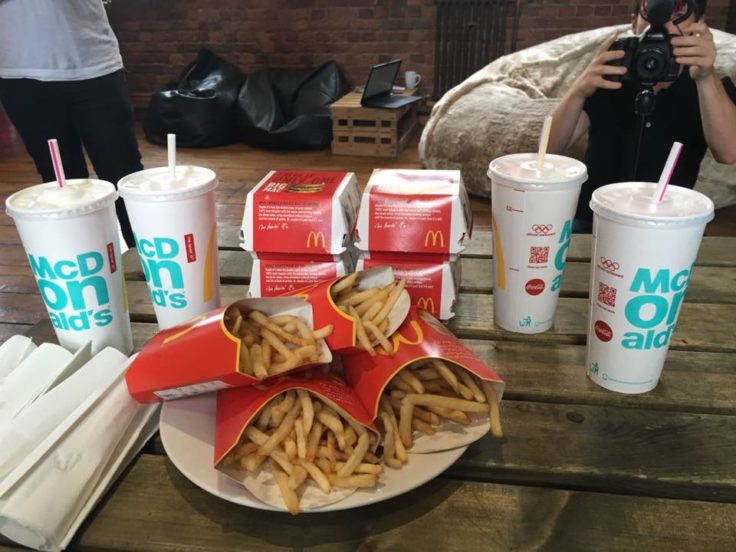 The idea may not sound very intimidating if you’re really hungry but those who do give the challenge a shot eventually realize it definitely isn’t easy.

This brave guy tried the challenge but failed miserably at it. 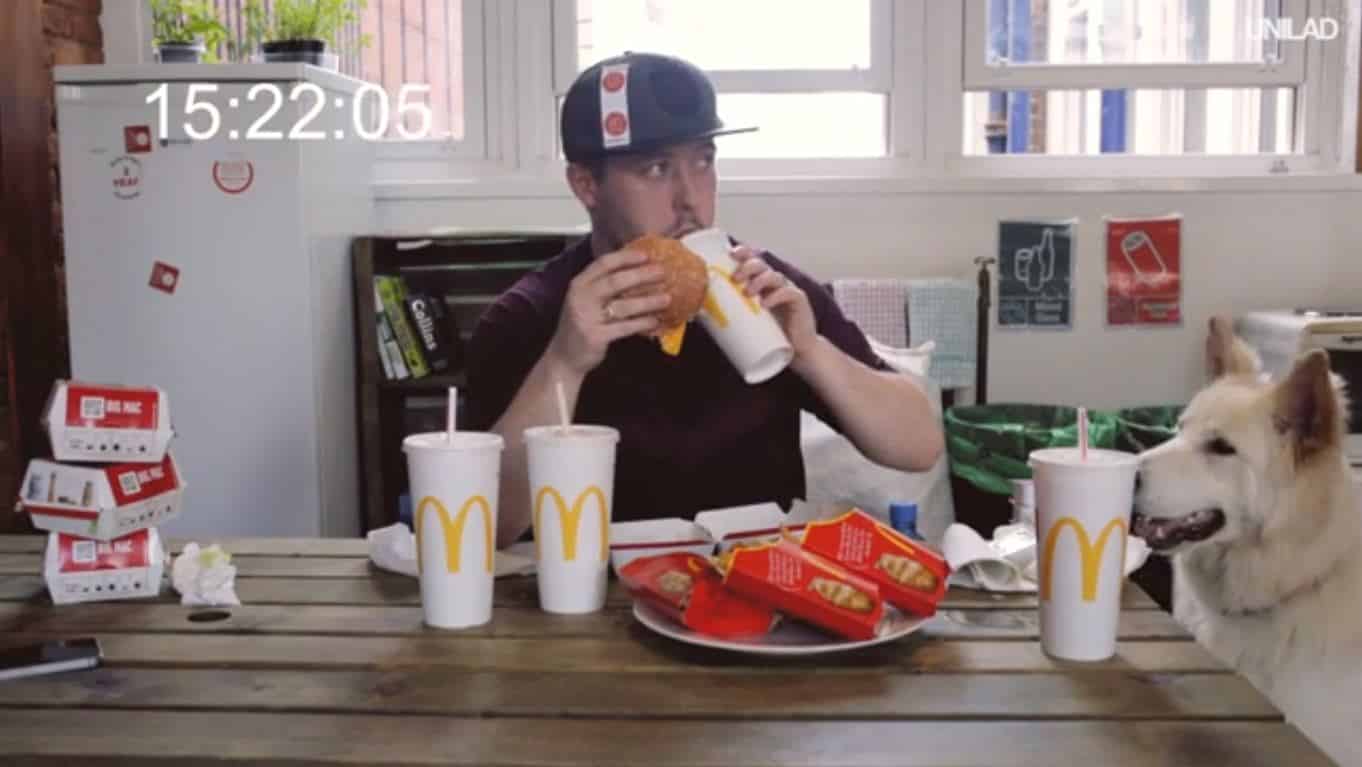 Well, Kieron Curtis, a guy who works as a journalist for Unilad, gave the Big Mac Challenge a try but found out he really isn’t up for the task. Curtis, according to the site’s description, had an entire hour “to eat the whole of this mountain of food” but as you can see around the 45-minute mark of the video, he ended up tapping out instead.

It really isn’t as easy as it looks. 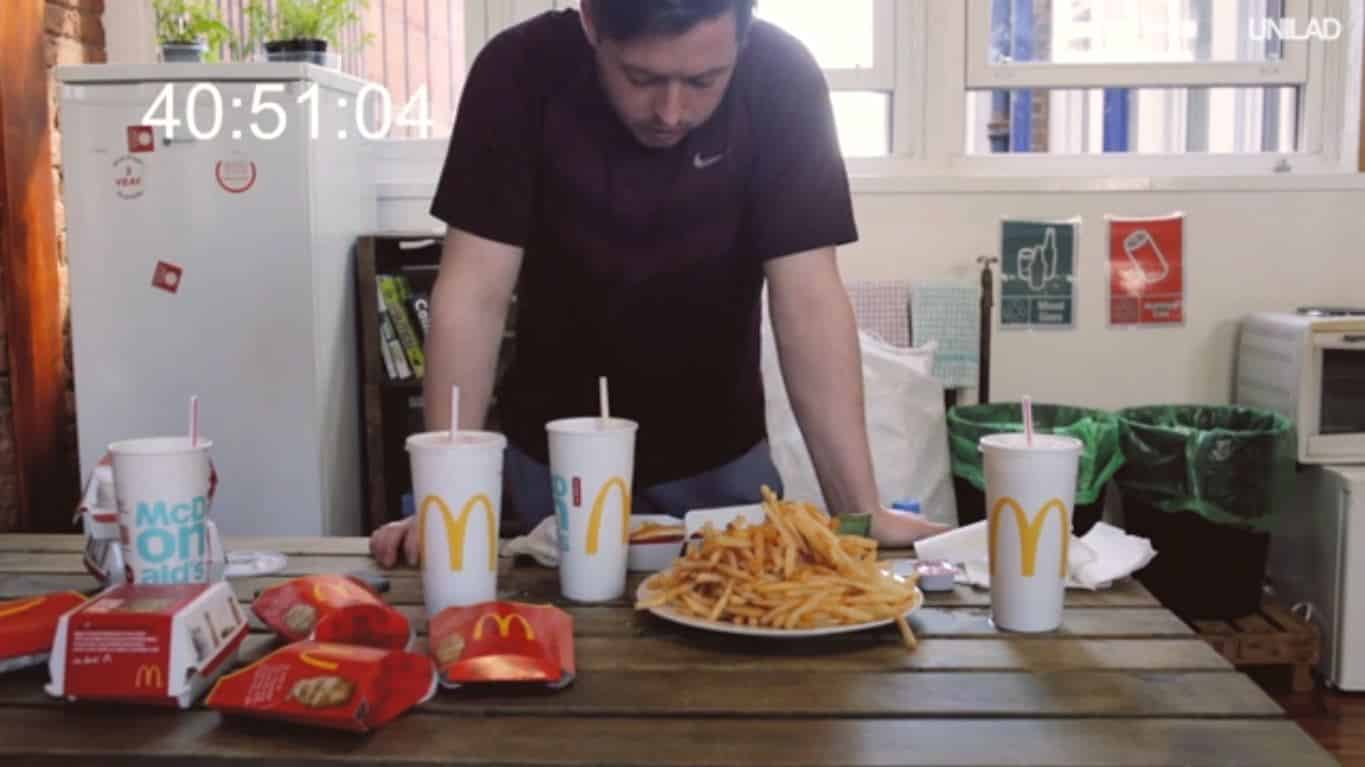 To Curtis’ credit, he was able to finish the first burger in less than 2 minutes and the second one within 5 minutes. Still, he wasn’t able to finish the mission when he later experienced having “dry mouth” – and the milkshakes made matters worse.

He ended up swearing off Big Mac forever! 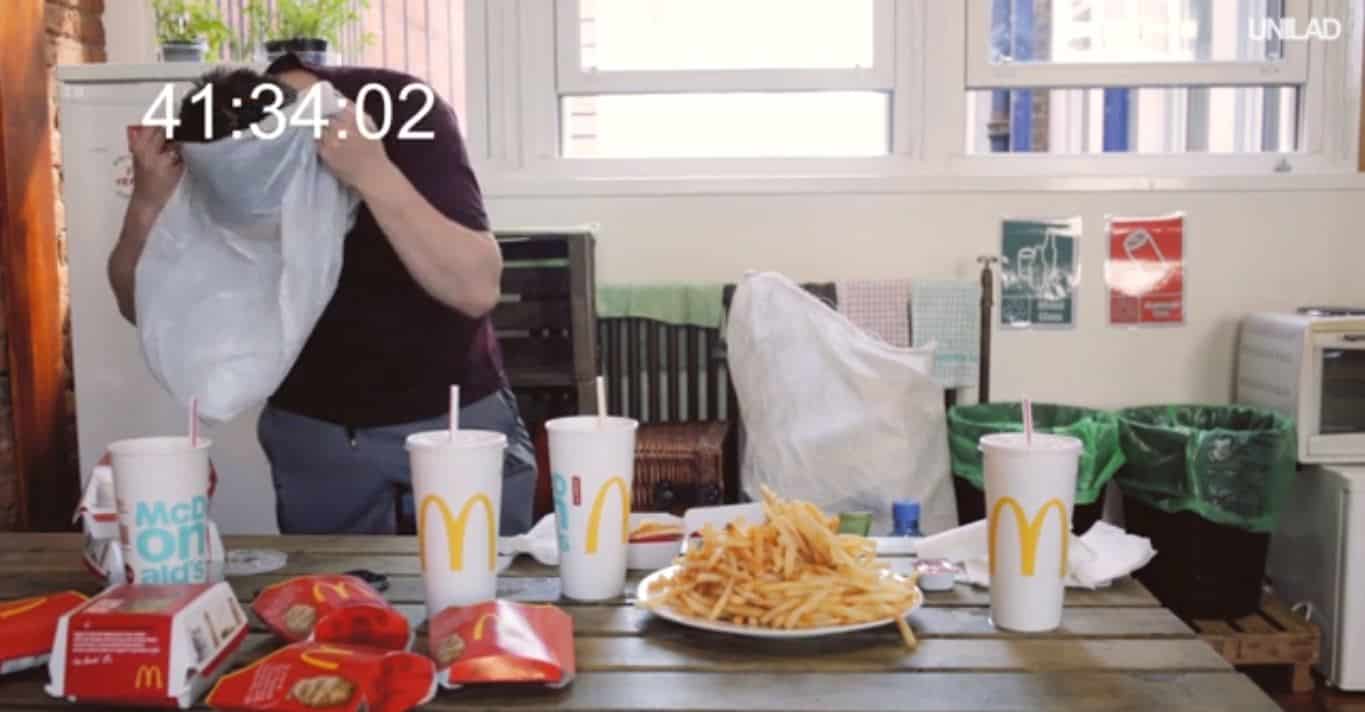 “Would I recommend it to anyone? Absolutely not. It’s the milkshakes that get you. It’s put me off food and I don’t think I’ll eat a Big Mac again.”

Well that’s one less fan for you right there, Mc Donald’s. This dude is clearly not lovin’ it!