Disney songs include tunes that tell us to leave our stresses behind, to dream big, respect all creatures and appreciate the friends by your side. With messages like those, what’s not to love?

Disney is not only known for their iconic fairy tales, but their films has some of the greatest songs we’ve ever heard. Here are 10 Disney songs that are at the top of our list when it comes to songs we don’t tire of hearing again and again.

Princess Aurora walks through a picturesque forest and sings about meeting a beautiful stranger in a dream, only for that stranger to materialize in the form of the dashing and debonair Prince Philip. “Once Upon a Dream” relies a bit more on music than lyrics, but its soaring melody is enough to make it memorable.

9. “A Dream Is a Wish Your Heart Makes” – Cinderella 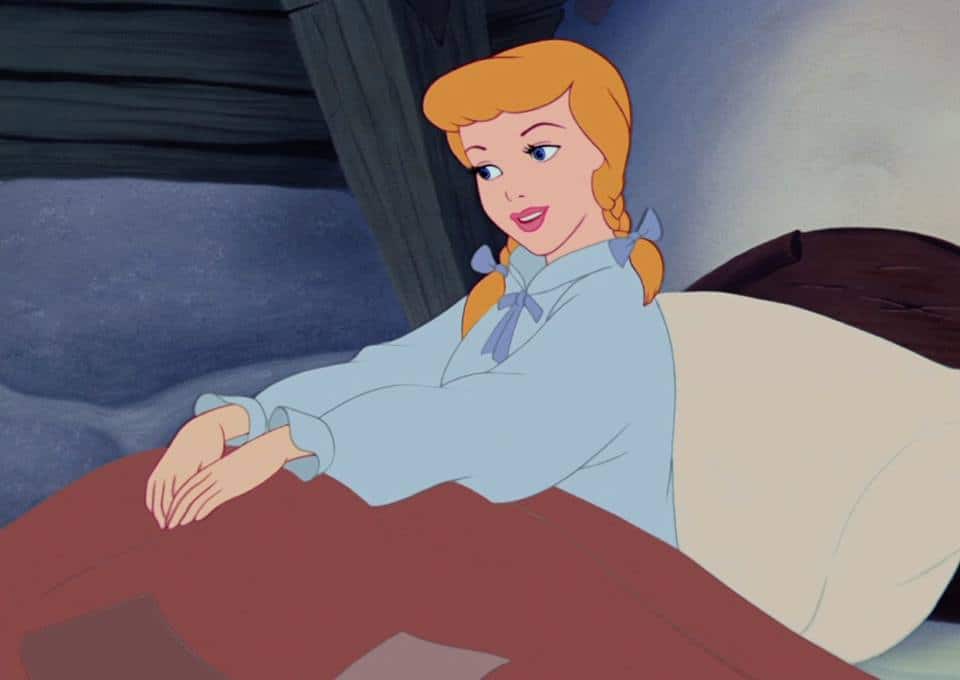 This song is one of those early Disney ballads with a melody so sweet and simple, yet it captures all the needed emotions. Cinderella has the added bonus of coming from a Princess who doesn’t begin life as a royal, which makes all that dreaming that much more universal.

Many Disney films emulate Broadway musicals and “How Far I’ll Go” from Moana is no different. The lyrics hit the mark really well as Moana conveys a teenage yearning to explore the world outside a sheltered existence.

Mulan wanted to be herself, but wasn’t sure that she was enough. 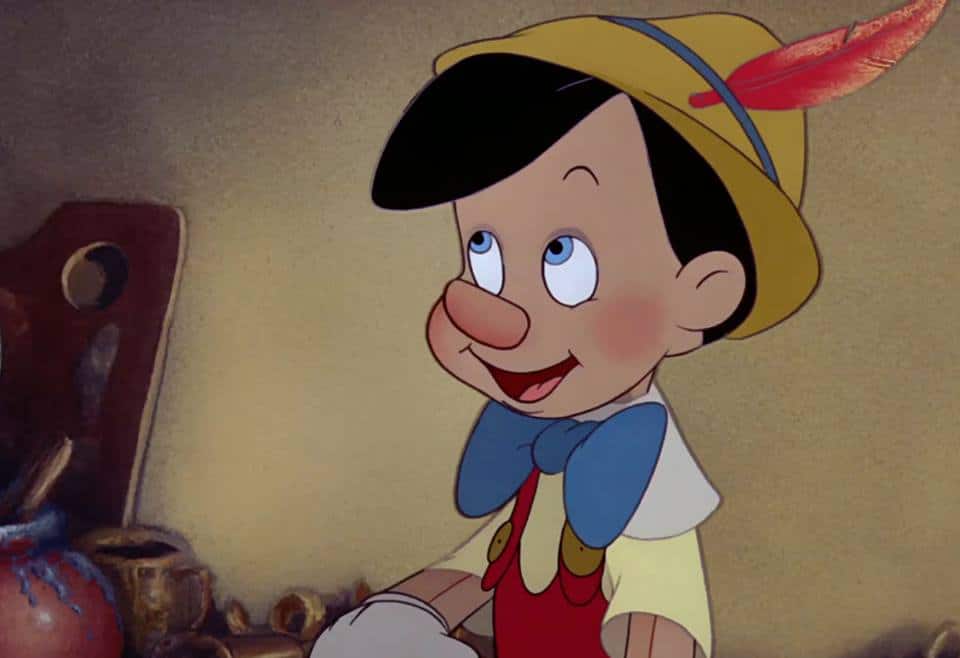 Aladdin finally puts his newfound magic to good use by whisking Jasmine away from the confines of her castle and taking her on a heart-stopping carpet ride through cloud nine.

4. Can You Feel the Love Tonight” — The Lion King

Thanks to the Billboard chart success of this Elton John-Tim Rice composition, Disney would go on to make a habit of recruiting pop stars for soaring centerpiece ballads in future features.

3. “Part of Your World” — The Little Mermaid

The song that brought us “thingamabobs” also gave us a glimpse into Ariel’s world under the sea and how much she yearns to ditch her fins and explore the unknown beyond the shore.

The moment Belle and Beast dance around the ballroom together, with Belle’s golden dress flowing behind her while Mrs. Potts sings about their budding romance, is the stuff of magic.

Obviously, this song is on the top of the list. Frozen, for all of its success, wasn’t as packed with great music as other Disney films like Aladdin or Beauty and the Beast. Some of its numbers are catchy, but few are substantial. That said, “Let It Go” is a triumph of performance and animation above all else.