Every country has its own offerings of exotic delicacies but perhaps nothing is as strange as this one. It’s called the ‘balut’ and it’s a popular street food in the Philippines.

Basically, balut is a fertilized duck egg with a premature embryo on the inside. The name literally means “wrapped” and it is often recommended by locals to those visiting the country for the first time. Foreigners, on the other hand, have mixed reactions about it with some saying its “really tasty” while others are simply dismissing it as “plain gross.”

The high-protein food is usually sold on the streets at night and it is also believed to be an aphrodisiac. 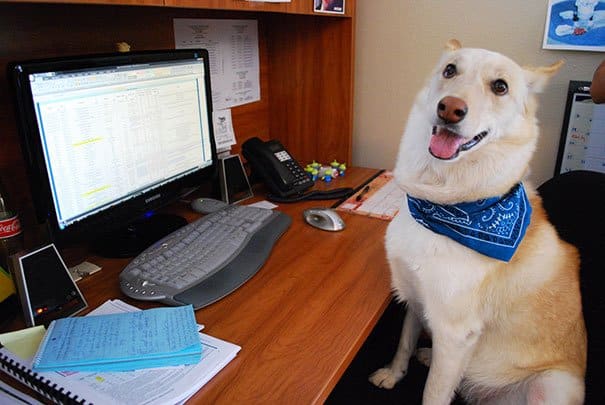 Balut is typically sprinkled with salt and then vinegar is added as well.

Meanwhile, a Street Directory article tells us that balut “has been one of the most controversial exotic foods around” and is sometimes used “as a means of dare” to television contestants such as on reality show Survivor.

“One place in the Philippines that is famous for “Balut” is Pateros. The smallest town in Metro Manila, Pateros has been famous for being the Balut capital of the country. Most people say that the Balut in Pateros is the most delicious ones ever in the whole world. Locals of this town has lived on and passed techniques on how to make the best from generations to generations.”

Watch this BuzzFeed video where Americans try balut for the first time:

See that? Although they had mixed reactions, it is worth-noting that some first timers actually liked it.

Have you ever tasted balut? If not, are you willing to give it a try just like the folks in the videos above? Tell us about it by hitting the comment section!