Not all that glitters is gold. Well at present, not all those hot fine women walking down the streets are actually women you know. Some transgenders are so drop-dead gorgeous any man can get fooled by their beauty until those unremoved remnants of their male physique hang out… just like what happens in this “Ballsack prank” produced by YouTuber Cody Roeder.

To be fair, the girl in this prank is actually a woman but she was equipped with a set of fake balls to prank unsuspecting men to what they though would have been some free sneak peek… but they peeked at something else instead.

She dropped her things, and uh something else too. 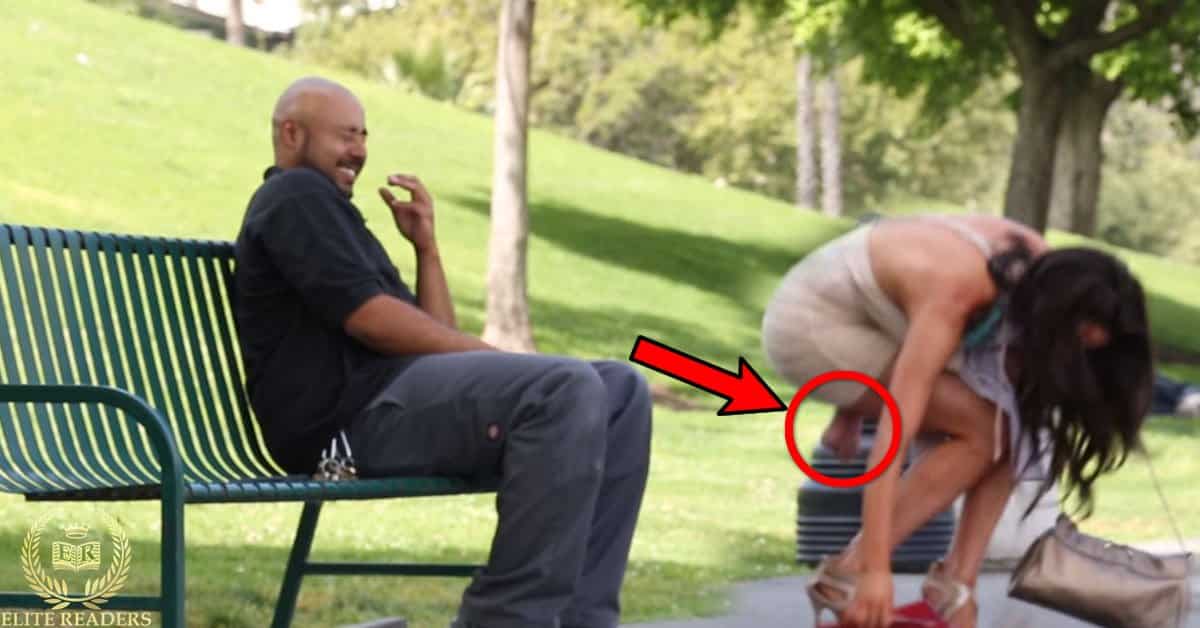 Watch their hilarious reactions below

As you can see some men had been eager to help her get those fallen things but once the balls say hi to their face, the men were sent running away! Some were unable to control their laughter, while only a few were able to keep their calm and cool such as the guy who said,

“I see you got your hiking shoes on”
“Yeah you know, a girl’s gotta be prepared.”

And well, hats off to Cody Roeder and his gang for thinking up such unexpected prank, and also those fake balls look quite real, it can be a perfectly hilarious Secret Santa gift!

What would you have done if this prank happened to you? Share the laughter with your friends by sharing this video. 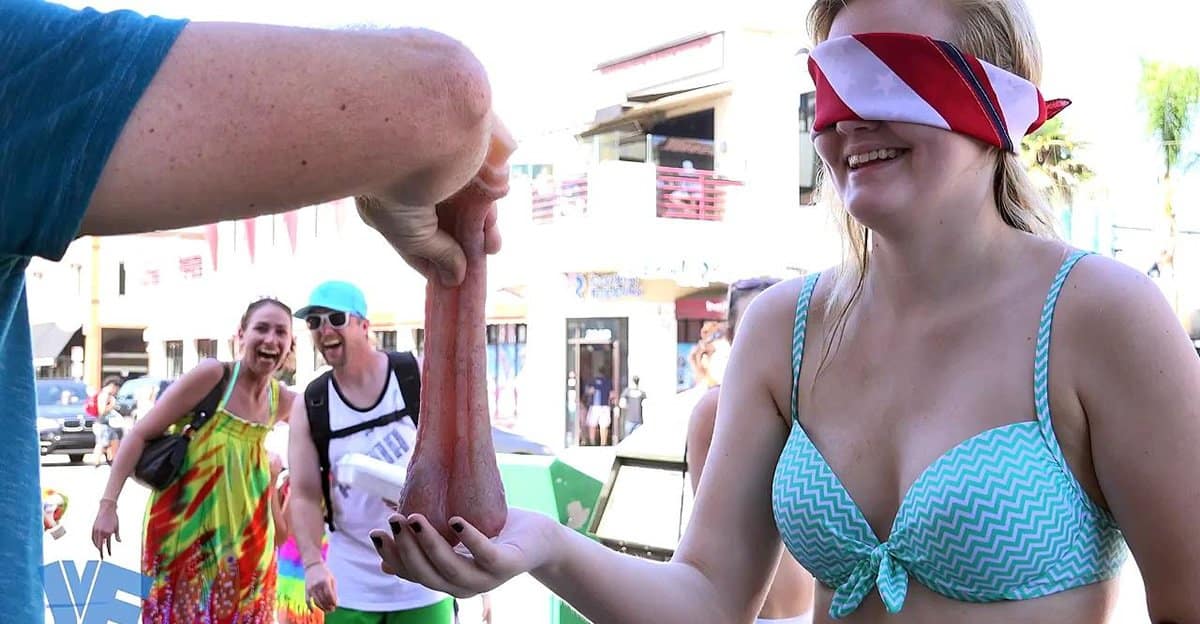