For just a measly price of $1, poor children in India actually get the chance to board an aircraft.

This has been made possible by Bahadur Chand Gupta, a retired aircraft engineer who dreamed of making the airplane experience possible even for impoverished Indians. He charges his passengers for a dollar or less, depending on how much they can afford. Actually, some passengers even get in for free.

The surprising plot twist here, however, is that the plane never takes off. Thus, it is known to many as the “flight to nowhere.”

In 2003, Gupta bought a decommissioned Airbus 300 for £60,000 (or roughly $90,000 USD). He then had the aircraft in New Delhi for the above-mentioned purpose. Now “passengers” from different schools and villages are flocking in to get a taste of what it’s like to board a plane.

In an interview with The National, Gupta said:

“I come from a small village in Haryana state called Kasan. I was the first person from there to qualify as an engineer. When I went to work for India Airlines in Delhi it was a very big thing. Whenever I went home or when people came to the city they wanted to talk to me about my work. None of them had ever flown and many of them used to ask if I could take them inside a plane. For security reasons, that was never possible, but saying no always made me feel very uncomfortable and disappointed. After some time I began to think that I should do something outside of the airport. Then this plane came up for sale and I bought it.”

“Passengers” are treated to an entire flight experience from receiving boarding passes to safety instructions. 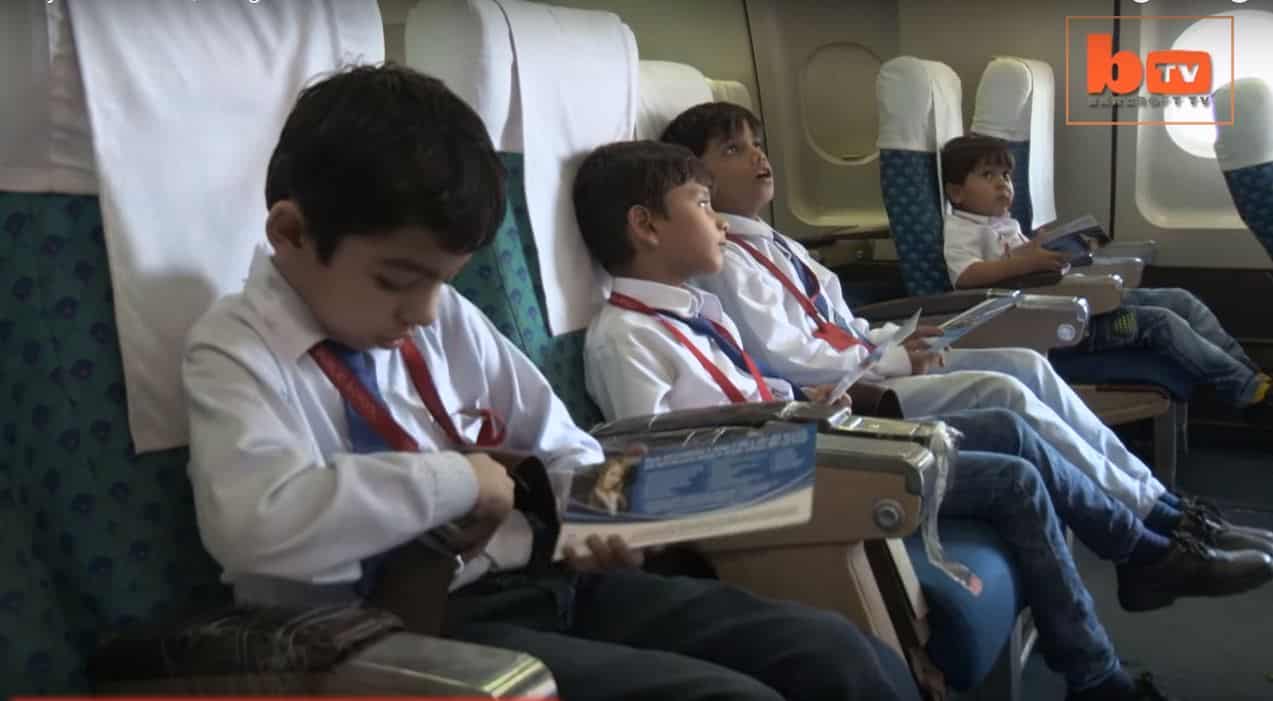 Gupta’s visitors are treated to an entire airplane experience from receiving boarding passes and safety instructions, to in-flight treats and a cockpit flight lesson, to a slide evacuation simulation (which looks really fun, by the way).

The tour ends with a slide evacuation simulation – which is pretty fun! 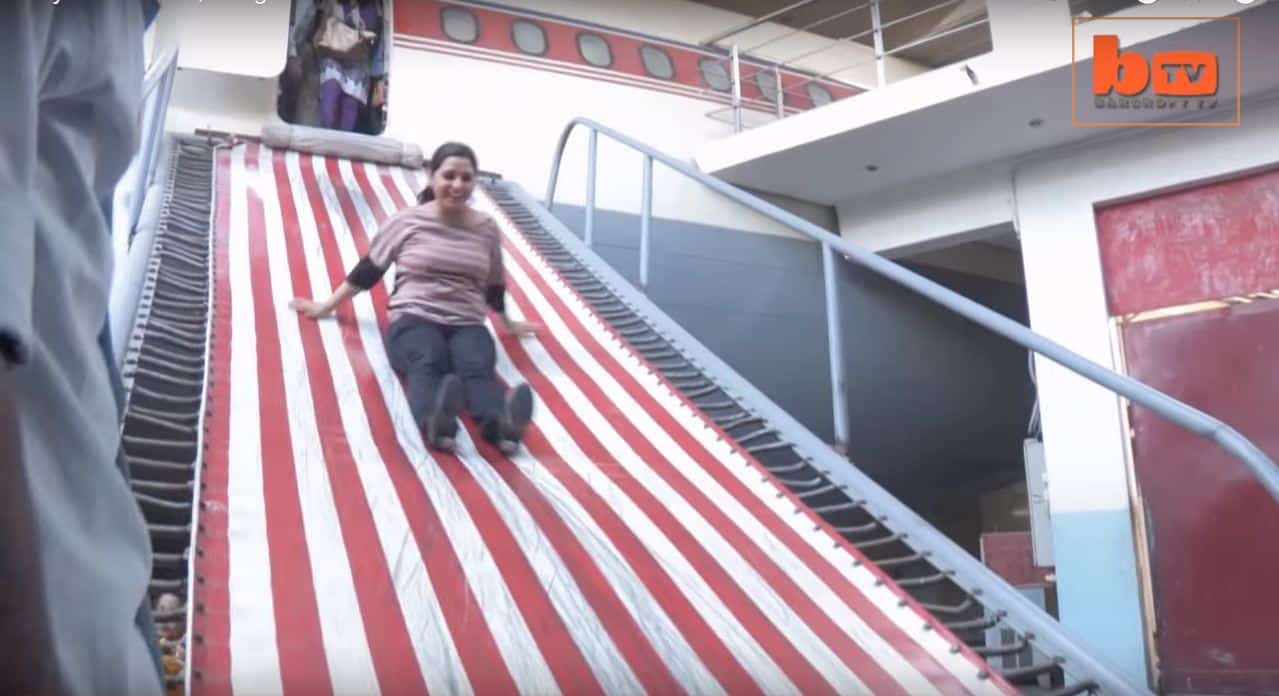 After watching that, I only have one question – where can I donate to support this awesome guy? 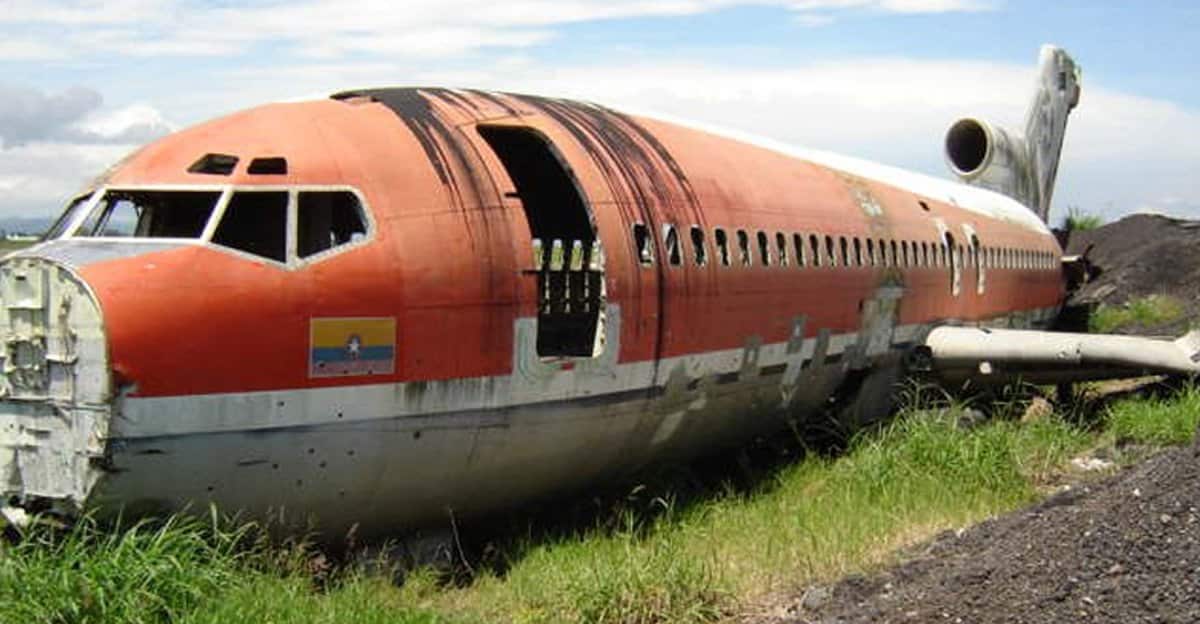