Anton Pilipa suddenly went missing from his home in Vancouver, Canada back in 2012. His worried family has spent years trying to look for him but to no avail. Pilipa, a former humanitarian worker, suffers from suspected schizophrenia and so his family found it really hard to trace him.

They, however, recently had the surprise of their lives when they suddenly received a call that changes everything – about five years after Anton’s disappearance!

The family was informed that Anton was found in the Amazon jungle in Brazil which is about 6,500 miles away from their location. They later found out that he walked mostly barefoot across two continents without anything but his clothes.

Initially, the cop thought he was a beggar because he was dirty and had no passport or IDs of any kind. 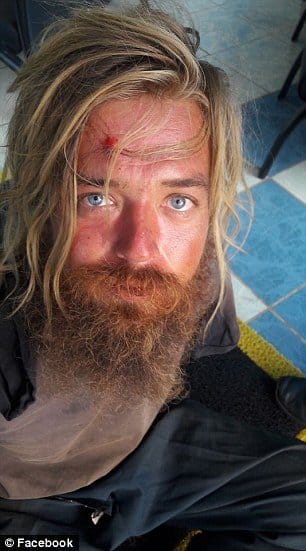 Eventually, the cop, who was also born in Canada, took great lengths to help Anton out, however, and after contacting international agencies and embassies, she was able to find his family.

In an interview with the DailyMail, Stefan, Anton’s brother, confessed:

“I was stunned. I told myself that he was dead. Because that was the only thing I could come up with that explained his absence.

“But in my heart of hearts, I didn’t think he could be.”

“I feel amazed that he’s alive and had made it that far.”

When the family finally went to Brazil to pick him up, they were heartbroken to see Anton’s appearance. 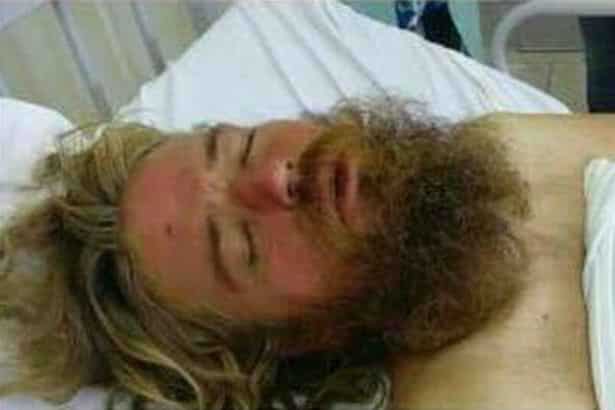 “He looked pretty rough. The rigors of his journey took a toll on his body and face. And he had a lot more hair than last time I saw him.”

Anton’s health began to deteriorate while staying at the Brazilian mental institute.

“We got him just in time,” Stefan remarked.

Anton has since been given schizophrenia medication.

According to reports, he trekked through at least ten countries on the entire five years he was missing. 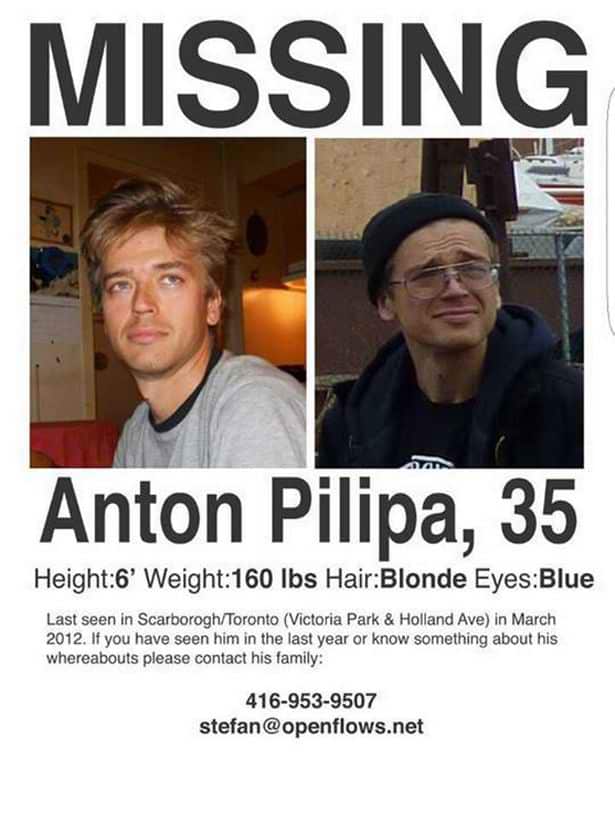 From Canada, he traveled through the United States, Mexico, Guatemala, Costa Rica, Panama, Colombia, Venezuela, Argentina and eventually ended up in Brazil – all without having a passport at hand.

Stefan said that Anton wanted to go to the National Library of Buenos Aires in Argentina. When he got there, however, they turned him away because he didn’t possess any identification. He picked fruits and berries for survival, even searching trash for food and clothes. Kind strangers also helped him along the way. At one point, he was even robbed of his small bag containing his belongings.

Despite all the difficulties, Anton said:

“I’ve never felt alone. It’s been a lot of thinking for years, sleeping in the open. It’s very simple to live, we do not need many things.”

Back in 2011, Anton was charged with assault and weapons offences – the same year he started getting mental treatment. He later went missing from the country the following year before his scheduled court appearance.

After he returned to the country, he was arrested before being released on bail.

Stefan, however, does not believe that the case was the reason why Anton left in the first place.

“The timing is suspect. But was he trying to avoid (the charges)?

“I don’t think so. He was restless. That is the major form of his mental illness.”

Anton now lives with his brother, sister-in-law and their children in Toronto. 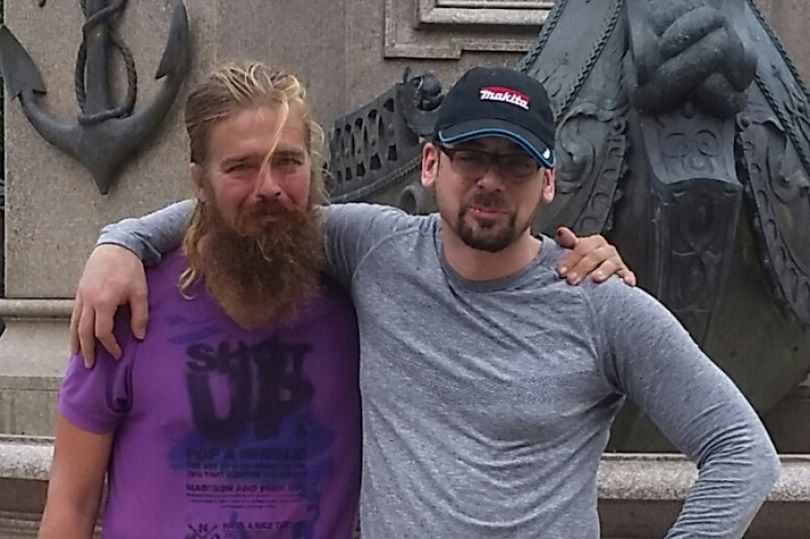 “Everybody is very happy and supportive. The amount of support pouring in is incredible.

“Neighbors all along the street are coming in to say hi. I’ve even had emails from mothers of adults who have disappeared… saying our story has inspired hope.”