A 14,000-year-old settlement has been recently discovered along the coastline in Canada. This scientific discovery corroborates with ancient stories that have originated from the indigenous Heiltsuk Nation people, saying that their ancestors hailed from a mysterious settlement somewhere along Canada’s coastline during the last Ice Age.

The settlement was found last year, lying somewhere along the British Columbia’s Central Coast on Triquet Island. Archaeologists from the University of Victoria, Hakai Institute, and local First Nations found remnants of charcoal and ancient tools such as fish hooks, spears, and a hand drill used to light fires.

Analysis of the charcoal found on the site revealed that the settlement is around 13,613 to 14,086 years old, making this community one of the oldest human settlements ever found in North America. The site is twice as old as the wheel and is three times older than the Pyramids of Giza.

The 14,000-year-old settlement on the coast of Canada is one of the oldest in North America. 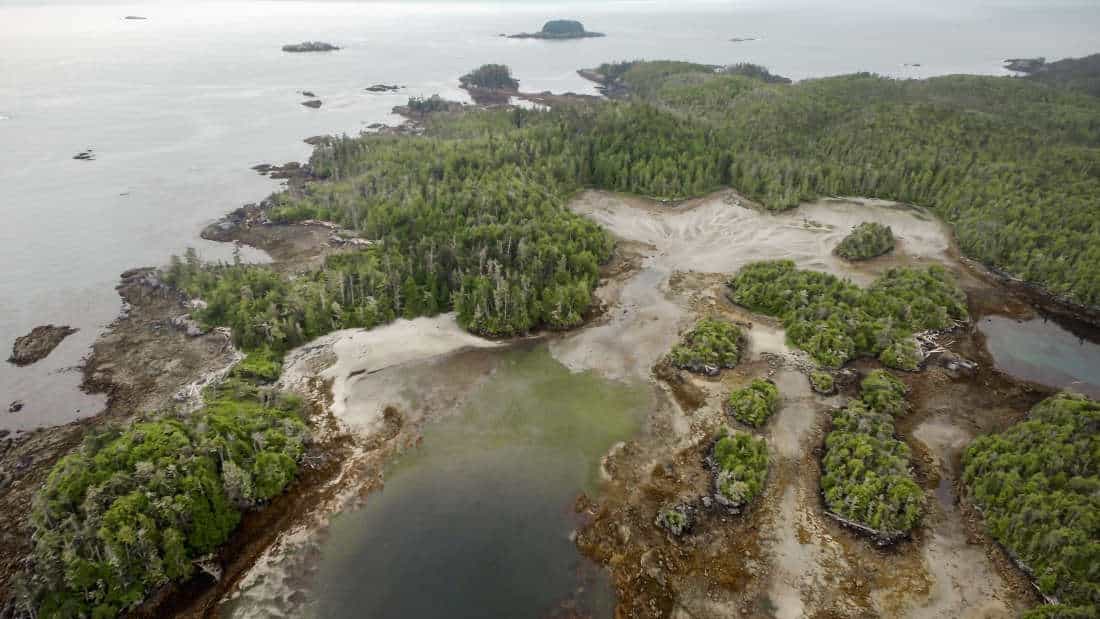 Evidence also suggests that the sea level around Triquet Island has remained fairly stable for around 15,000 years, even until the end of the last Ice Age. This also confirms the Heiltsuk Nation’s claim that the said area remained stable over thousands of years. 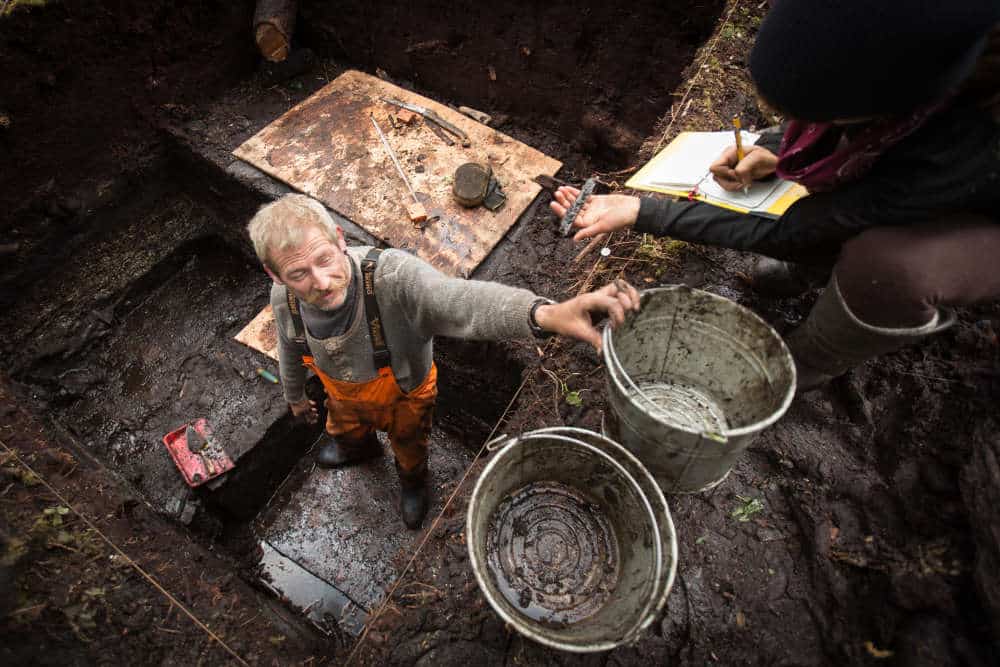 In addition, this finding showed how the early North American settlers moved through British Columbia. A theory suggested that humans from Asia crossed a land bridge that connected Russia to Alaska. The recent discovery also reinforces the assertion that humans first moved down the coast possibly using a boat after crossing the land bridge. This theory disputes the previous claim that humans then traveled on foot to reach such point, as it shows that the coastal route was more likely to have been preferred over the inland route.

With this knowledge in hand, the First Nation groups say that they would now be able to assert with credibility and validity their claim for land rights. William Housty, a member of Heiltsuk Nation, said in an interview with CBC News:

“So now we don’t just have oral history, we have this archaeological information. It’s not just an arbitrary thing that anyone’s making up… We have a history supported from Western science and archaeology.”