You aren’t likely to encounter a country or civilization that doesn’t have cookies on its list of omnipresent foods. 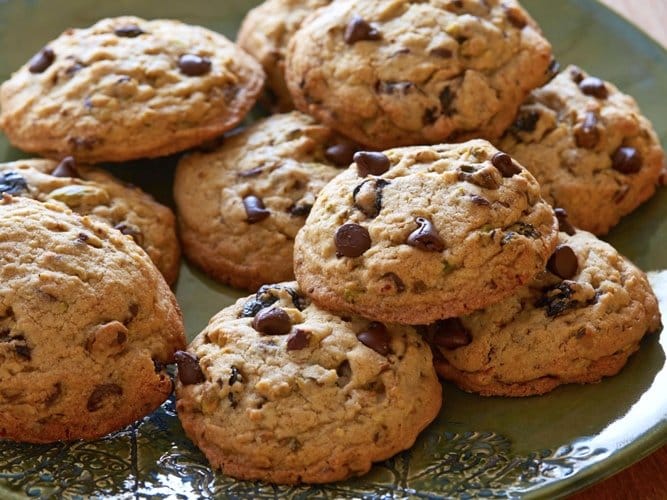 If you love eating cookies, you have ancient Persia (modern day Iran) to thank for these sweet treats.

These people sure had a collective sweet tooth. 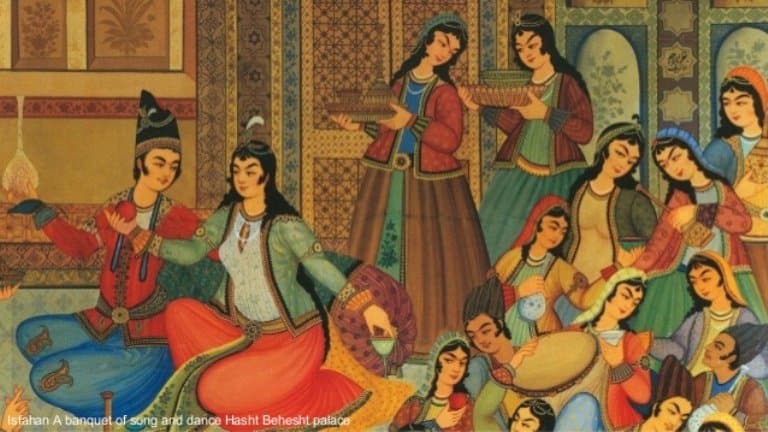 Historians have traced cookies’ exact origins to 7th A.D. Persia, particularly when sugar became one of the most common culinary additives in the region.

After the Moors invaded the Iberian peninsula (present day Spain) in 711 A.D., cookies spread and became popular throughout Europe.

By the 14th century, no respectable European household would be caught dead without a tin of the sweets. From the royal family down to lowly street vendors, people enjoyed their cookies with their favorite beverage.

When people traveled, they took along with them a tin of their favorite cookies.

These sweets made the most fitting travel companions when on the road or seas. 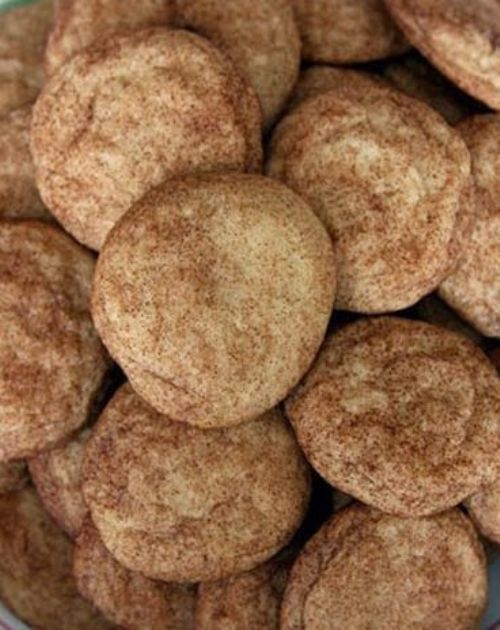 The most popular travel cookies, Jumbal, was baked from nuts, sweetener and water. It was so well-liked that it was known by the same name on every continent as travelers brought it with them wherever they went. 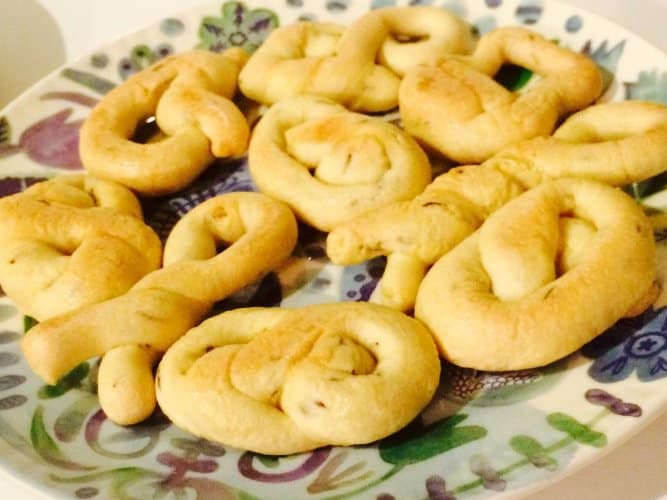 Source: A Dollop of History

By the time the 1620s rolled along, the Dutch brought cookies to the New World (a.k.a., America). While the Dutch called the sweet dough-ey confections “koekje,” meaning wafer, the term was Anglicized to “cookie” in the colonies.

The snack became popular after some Dutch expatriates served 800 “koekje” at a New York funeral in 1703.

They were such a hit, not even a single crumb was spared. 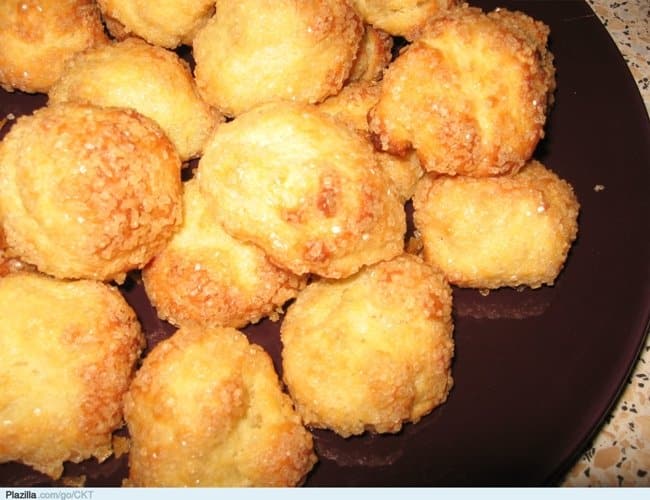 After that, cookies took off in America, becoming a snack and desert staple everyone continues to love to this day.

In fact, cookies have weaseled their way into pop culture that there’s a puppet character on a children’s television show that goes ga-ga over cookies. 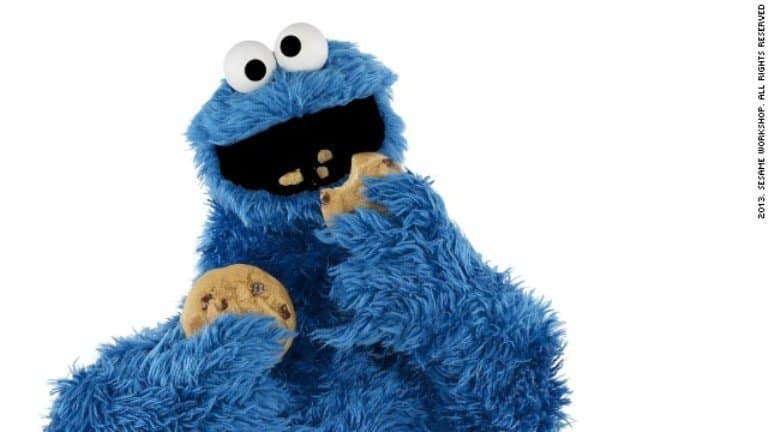 As the years passed, cookies went from being plain biscuit-y dollops of baked dough to the multi-shaped and colorful sweets made with cream, butter, and icing they are today.

And not many people would turn down a plate of these. 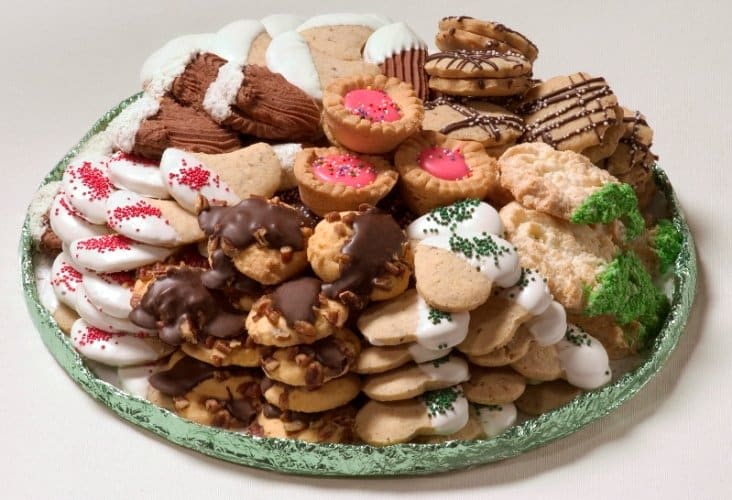