We are constantly learning new things about our past. Scientists continue to dig into our history in hopes to explain ancient mysteries left behind by our ancestors. Not surprisingly, there have been a few ancient bodies that have led to some truly interesting discoveries.

Some of the new findings have even been inspirational for our future. The Lothagam North Pillar Site in Kenya, for instance, contains around 1,000 bodies from different generations, each interred with care and an equal amount of jewelry. The 5,000-year-old cemetery confirmed that everyone was treated as equal. With that in mind, let’s move on to seven ancient remains that led to fascinating new discoveries. 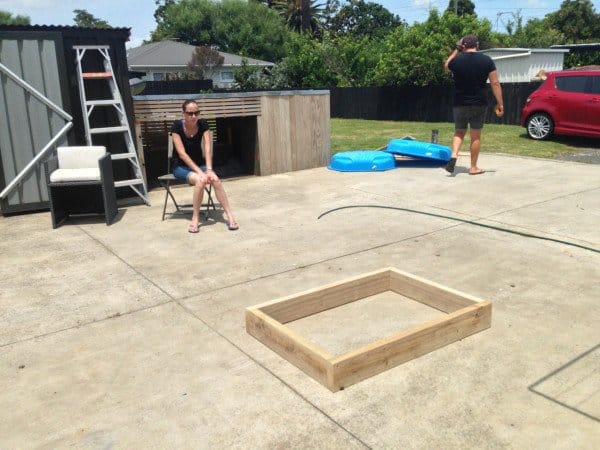 We already know that the bluestones of Stonehenge are from a quarry in western Wales, which is about 180 miles from Salisbury Plain. Interestingly, these are not the only Welsh items scientists found in the area. A recent excavation of the burial sites at Stonehenge revealed the remains of 10 Welsh natives.

There’s a possibility that these foreigners may have been tasked with bringing the bluestones to the area. However, further studies revealed that they did not spend the last years of their life near Stonehenge. These individuals may have died elsewhere but were ultimately interred miles away from their home. 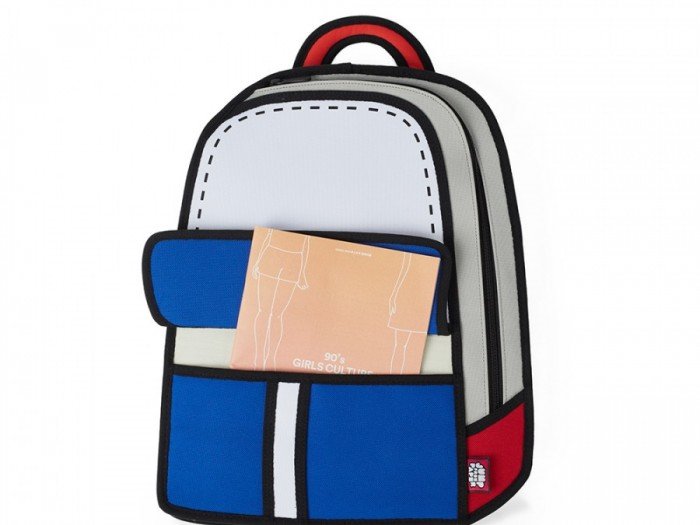 Anthropogenic mummies are bodies that were deliberately prepared for mummification while spontaneous mummies are created due to natural conditions. The Egyptians are believed to have started mummifying their departed about 2,500 years ago. However, a 6,000-year-old mummy has changed all that.

The Egyptian mummy, which was acquired by an Italian museum in 1901, was initially believed to be a spontaneous mummy. However, scientists have found evidence that the remains were treated with the same ingredients used by embalmers during the height of mummification. This could mean Egyptians have been perfecting their process longer than we originally thought. 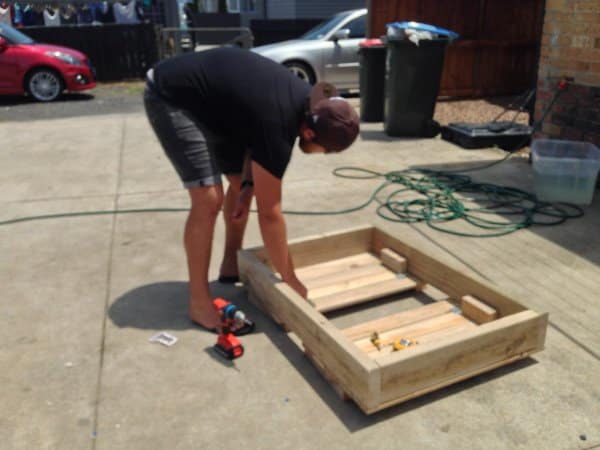 The fate of Tsar Nicholas II and his family is one of history’s most well-known tragedies, thanks to the possible survival of his youngest daughter Anastasia. The remains of the Romanovs have already been reunited and interred in Saint Petersburg more than 20 years ago but the family has not yet been given a proper funeral. After all, the authenticity of the bones has been questioned by the Russian Orthodox Church.

Things have changed for the Romanovs. The Church has enlisted geneticists to investigate and there is DNA evidence connecting the bones of Nicholas II to his father Alexander III. The family might finally rest later this year. 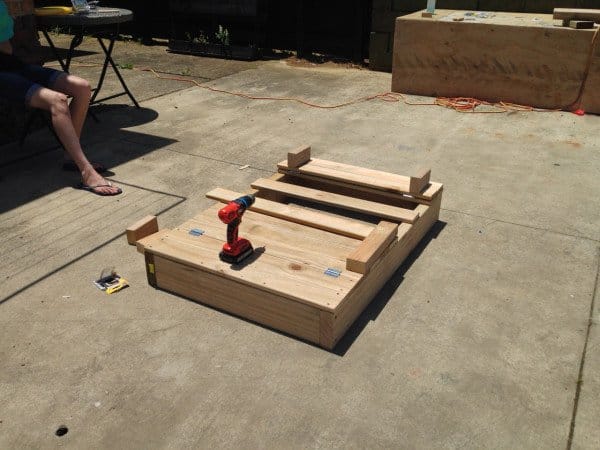 Six skulls recently baffled scientists working at Vitor Valley in Peru. The trophy heads, one of which still has hair attached, were found in a funerary pit and appear to have been carefully interred. In addition to that, the skulls may have been related to the other skeletons found in the pit.

So why has this community severed these heads post-mortem only to bury them along with their own loved ones? A theory suggests that the skulls belonged to local warriors who were killed in battle far from home. Since bringing an entire body could be difficult, only the heads were brought back for the purpose of being given a proper funeral.

5. The Maya Cave of Ancestors 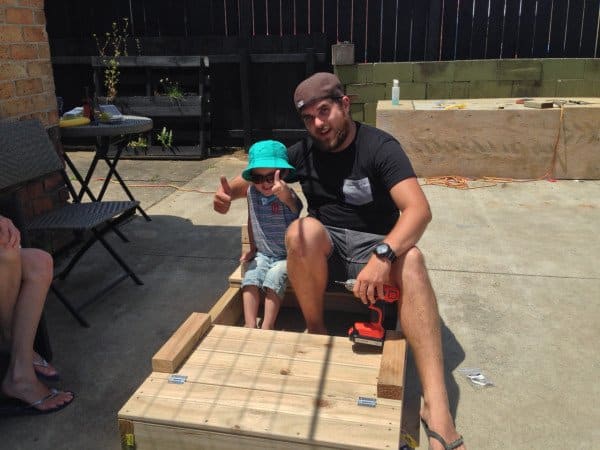 The Maya are one of the older civilizations in the world. Interestingly, the Maya people had even more ancient ancestors who lived more than 7,000 years ago. Scientists have discovered three sets of remains during a search of the Puyil Cave in Mexico. Two of the bodies were found to be 4,000 years old while the third is a whopping 7,000 years old. The cave was clearly used as a place for interring the dead.

The discovery that Puyil Cave was never inhabited confirmed that our prehistoric ancestors used it as cemeteries. Throughout thousands of years, the Maya have followed the practice that was passed down to several generations. 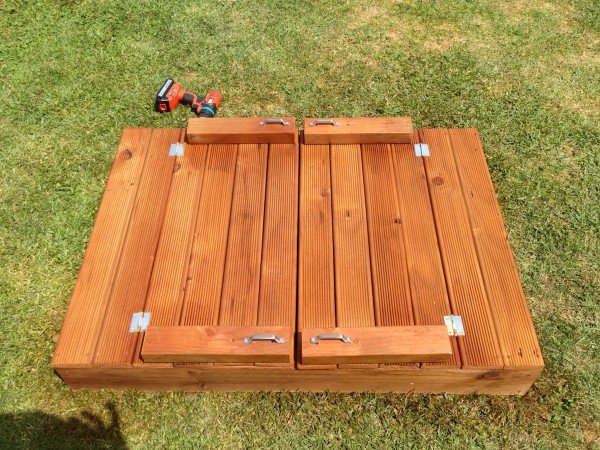 Scholars recently tried to save a Bronze Age burial mound in Bulgaria from possible looters. Instead, they found an ancient giant. The remains were actually found in a grave near the edge of a larger 4,000-year-old mound. In contrast to its neighbor, the grave was devoid of treasures. But perhaps the real treasure here was the unusually tall skeleton.

Scientists estimate the ancient giant to be about 6’6″, a height that was rare for ancient Bulgarians. They also discovered that he may have been of noble birth, as indicated by red paint on the walls near his head and feet. Interestingly, he was buried with the severed arm of another man. 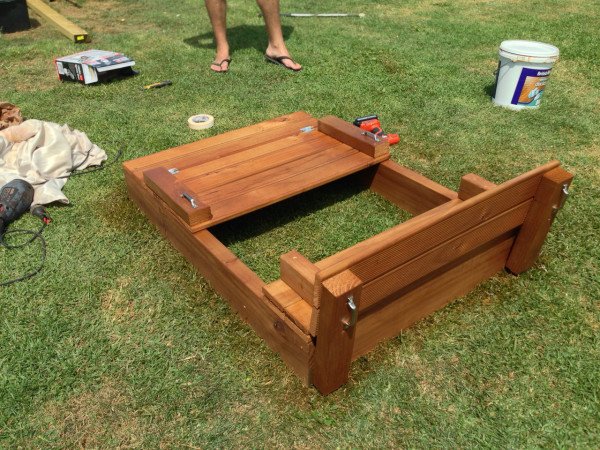 We now have proof that ancient humans were interbreeding thousands of years ago. A 50,000-year-old bone that once belonged to a young girl has revealed that her parents were from two different human species. The child had a Neanderthal mother and a Denisovan father.

The ancient love child might be the first confirmed hybrid between two extinct human species but she might not be the only one. Her DNA has also revealed that her Denisovan father had a distant Neanderthal ancestor.