Human bodies are made of dust and when we die, we return to dust. In other words: we live, we die, we rot. But that’s not the case with these 5 dead bodies who refused to decay in a normal way. In fact, they remained intact for hundreds or thousands of years.

Some people considered this “incorruptible” corpses as saints and revered objects. Not sure if I agree with them But if ever I encounter one, it will surely scare the crap out of me. 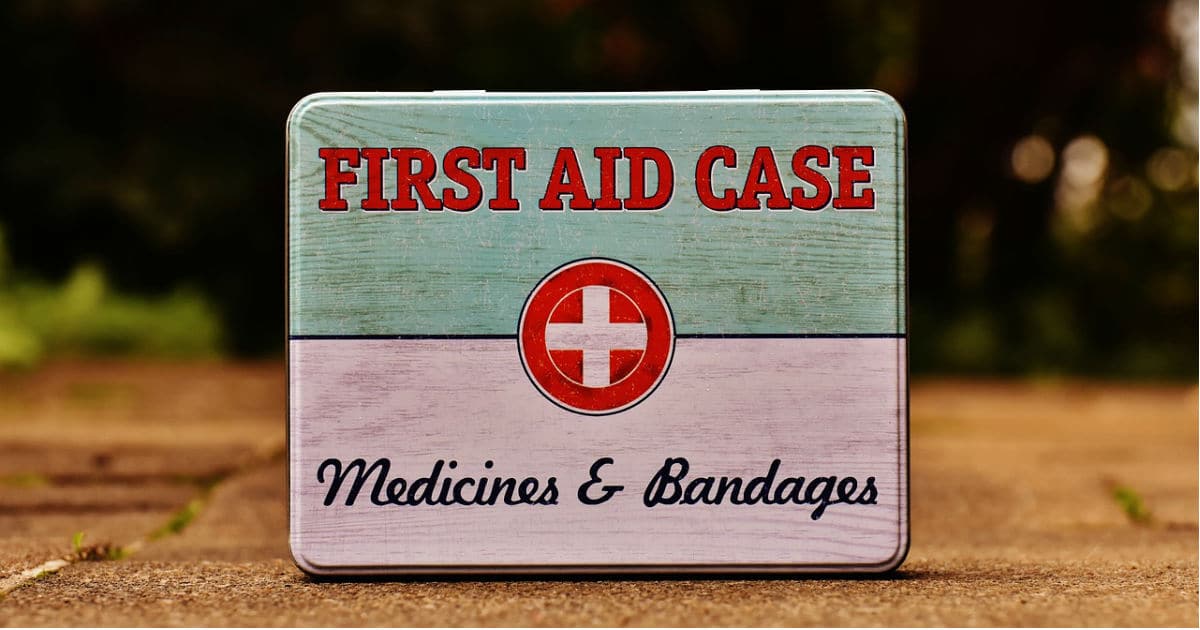 Dashi-Dorzho Itigilov was a Buddhist lama from Mother Russia. The circumstances of his death was quite remarkable. In 1927, he asked his fellow lamas to begin the funeral procedures for him while he was alive. He died while meditating in the lotus position. His colleagues buried him exactly as he died just like he instructed. Strangely, he also instructed them to exhume his corpse after several years.

As of 2002, his body is still well preserved and often described as “in the condition of someone who had died 36 hours ago.”

Approximately 500 years ago, a 15-year-old Incan girl was led up to the sides of a mountain in present-day Argentina as a religious sacrifice. When researchers discovered her body in 1999. It was well preserved that they even determined her caused of death – a single, hard blow to the head. Samples also revealed that she and two others were regularly given coca leaves (from which cocaine is derived) and alcoholic beverages in their final months to make them more compliant in the religious ritual. The cold temperatures and dry, low-oxygen air of the Andes helped persevere her body for centuries. While her ancient name is unknown, researchers gave her a nickname “La Doncella,” which means “The Maiden.”

Saint Zita was renowned during her life particularly because she is a kind and caring lady. Everyone really liked her. People thought so much of her, that a small religious cult grew around her after she died in 1272. More than 300 years later, when her body was exhumed, it was found it didn’t decayed. It was said she looked pretty much alive. Since then, the body was on public display and mummified quite a bit in the Basilica of San Frediano in Lucca, Italy. Her face may not exactly perfect but it is still quite impressive for someone who have died seven hundred years ago.

Saint Catherine Laboure was reportedly visited many times by the Virgin Mary, the first was in France in 1830. Her stories quickly spread around the world as thousands of Catholics began wearing medallions in honor of her visions. According to her story, she placed her hands on Mary’s lap as the Virgin spoke to her in an empty chapel. When Catherine died in 1876, she received typical funeral rites, and remained buried until 1933. When her body was exhumed as part of the process of sainthood. What they found was Catherine’s perfectly persevered body. Her body is now on display in Paris.

Xin Zhui was the wife of a minor Chinese nobleman during that Han dynasty. She lived an extravagant lifestyle, eating a lot and just sitting around, which caught up to her in 163 BCE. She was morbidly obese and died of a heart attack. Researchers unearthed her in 1971, and found her skin was soft and her joints could still move. Very creepy for someone who died over 2000 years.