AlDub, a popular phenomenal love team from the Philippines, has been taking over their country and is now one of the most popular hashtags on Twitter worldwide. Composed of Alden Richards and Maine “Yaya Dub” Mendoza, the couple have actually taken over the social media that they have created a buzz. Ask any Filipino and they can tell a thing or two about them. Their love story is a one of kind, and spontaneous which has made a lot of their Filipino fans crazy about them.

Now, the question is, how will Americans react if they actually get to know this couple?

Buzzfeed showed the video that started the hashtag #AlDUb to a group of Americans and they had different reactions about the pair. Did they like AlDub?

Say goodbye to your “Desperate Housewives”, “The Parks and Recreation”, throw that sh** out. Eat Bulaga is coming to the states.

What do you think of Aldub? Do you agree with their reactions? Leave a comment below.

The Inspiring History of Jollibee, A Filipino Fastfood Giant 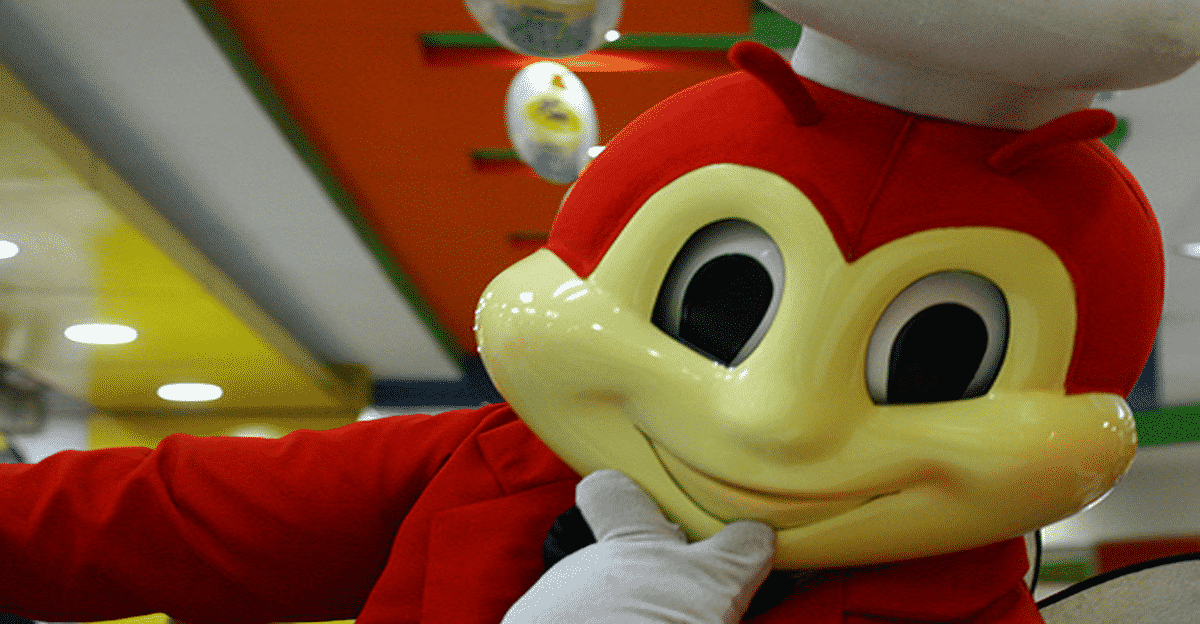