Amber Heard has been honored for her generosity and support to the Children’s Hospital Los Angeles (CHLA) for the past year. Donating the divorce settlement money she got from now ex-husband Johnny Depp, Heard is, indeed, worthy of the honor and praise.

Children’s Hospital Los Angeles revealed earlier this week that the 31-year old actress donated between $1 million and $5 million from July 2016 to June 2017 fiscal year. After all, Heard had earlier declared that part of the $7 million she got from her divorce settlement with Depp would be donated to CHLA.

“My philanthropic efforts have always been centered around medical care, especially with women and children. Medical care always struck me as a basic human right and necessity. I have been doing this type of work for the last 14 years with children’s hospitals and bringing, hopefully, laughs and alleviation and distraction to kids that are severely ill,” Heard recently said in an interview.

As announced earlier by Heard, not all the divorce settlement money she got would go to CHLA as she also divided it among other charities that aimed at ending violence against women. However, it is unclear what specific foundations received the donation from the actress.

Amber Heard and Johnny Depp filed for divorce in 2016 after 15 months of marriage. 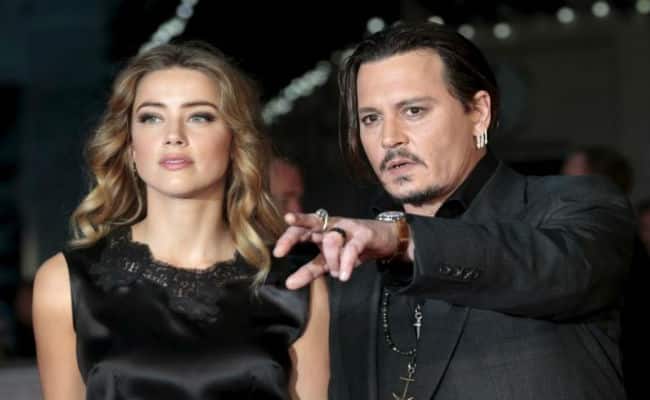 To recall, Heard filed for divorce from Depp back in 2016 after having been married to the “Pirates of the Caribbean” actor for 15 months. According to a report of People, Heard is currently single again after splitting with Elon Musk earlier this year.

Reportedly, the two first called it quits in August last year due to their respective busy schedules. Despite the split, though, the two have maintained a cordial relationship towards each other and even arrived together at the pre-event party of this year’s Oscars.

Amber Heard is slated to appear as Mera once more in the upcoming solo "Aquaman" movie later this year. 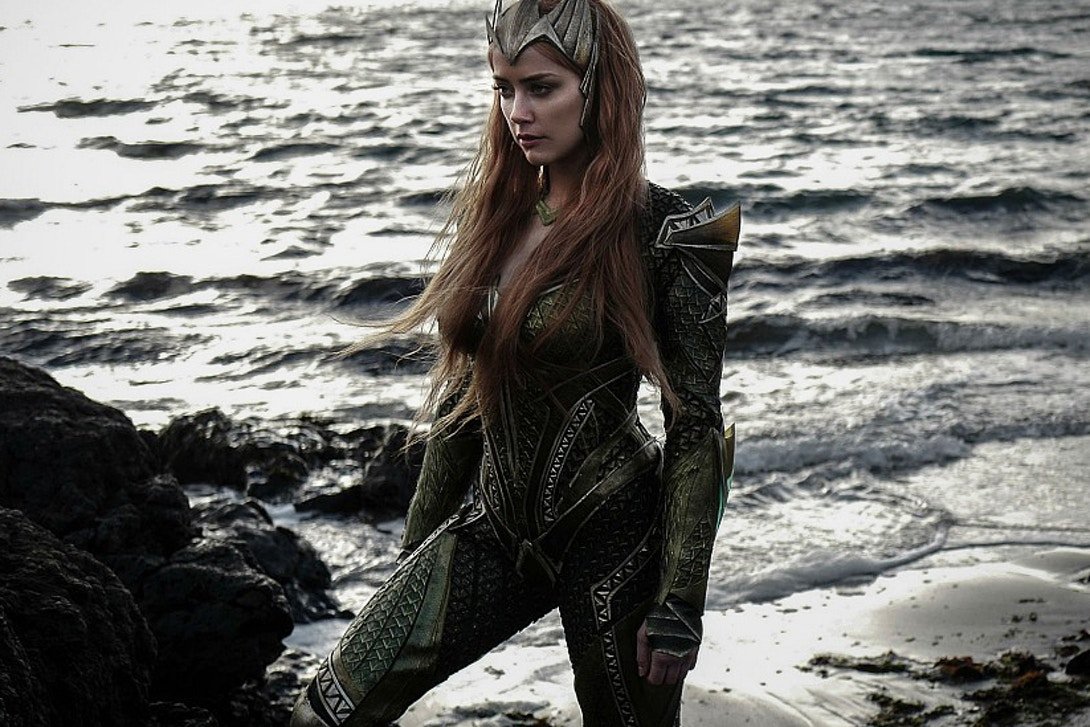 Meanwhile, Heard is expected to return to the big screen later this year as she reprises her Mera role in “Justice League” for the upcoming “Aquaman” movie, which will be top-billed by Jason Momoa.