Sometimes great scientific discoveries are made by accident.

This team of researchers from Salk Institute in La Jolla, California has stumbled upon an exciting but unexpected side effect with the Alzheimer’s drug they are working on. Aside from its potential to prevent the dreaded brain disease, it seems that J147 also brings “better memory and cognition, healthier blood vessels in the brain, and other improved physiological features,” according to Salks’ website. 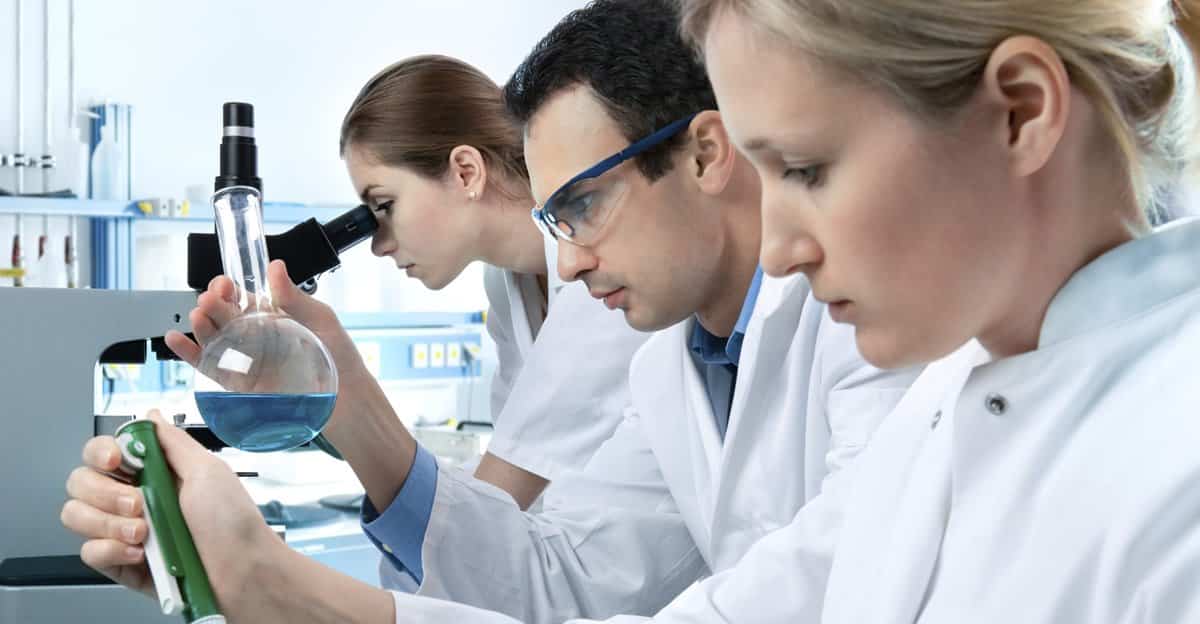 Alzheimer’s disease is a type of dementia that affects about 46.8 million people across the world. The drug was originally developed to deal with neurotoxicity which means exposure to toxic substances that damage neurons and nervous tissue. They were, however, caught off guard when they realized the extent of the drug’s potential.

Antonio Currais and David Schubert worked together on the J147. 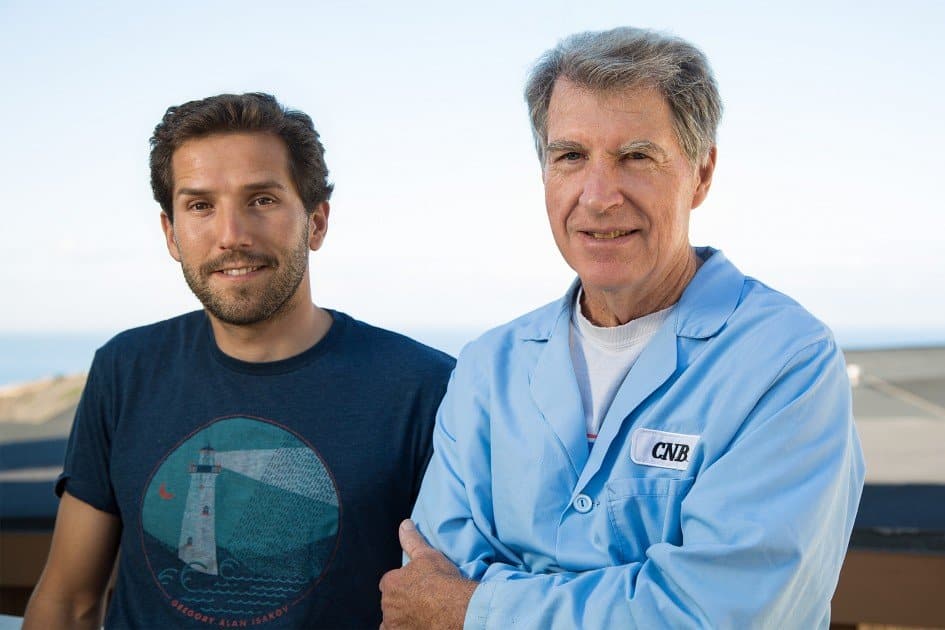 “Initially, the impetus was to test this drug in a novel animal model that was more similar to 99 percent of Alzheimer’s cases. We did not predict we’d see this sort of anti-ageing effect, but J147 made old mice look like they were young, based upon a number of physiological parameters.”

So far, J147 has only been tested on mice but the research is definitely showing a lot of promise. In fact, the team is aiming for the next step – a clinical test with human patients.

“If proven safe and effective for Alzheimer’s, the apparent anti-aging effect of J147 would be a welcome benefit.” 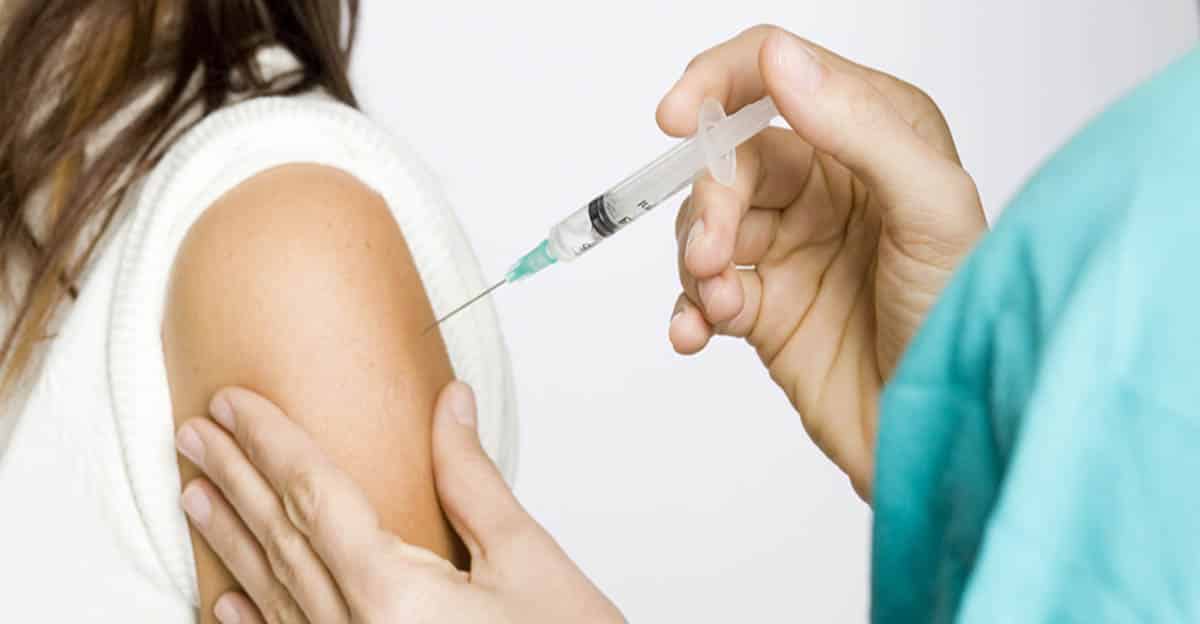